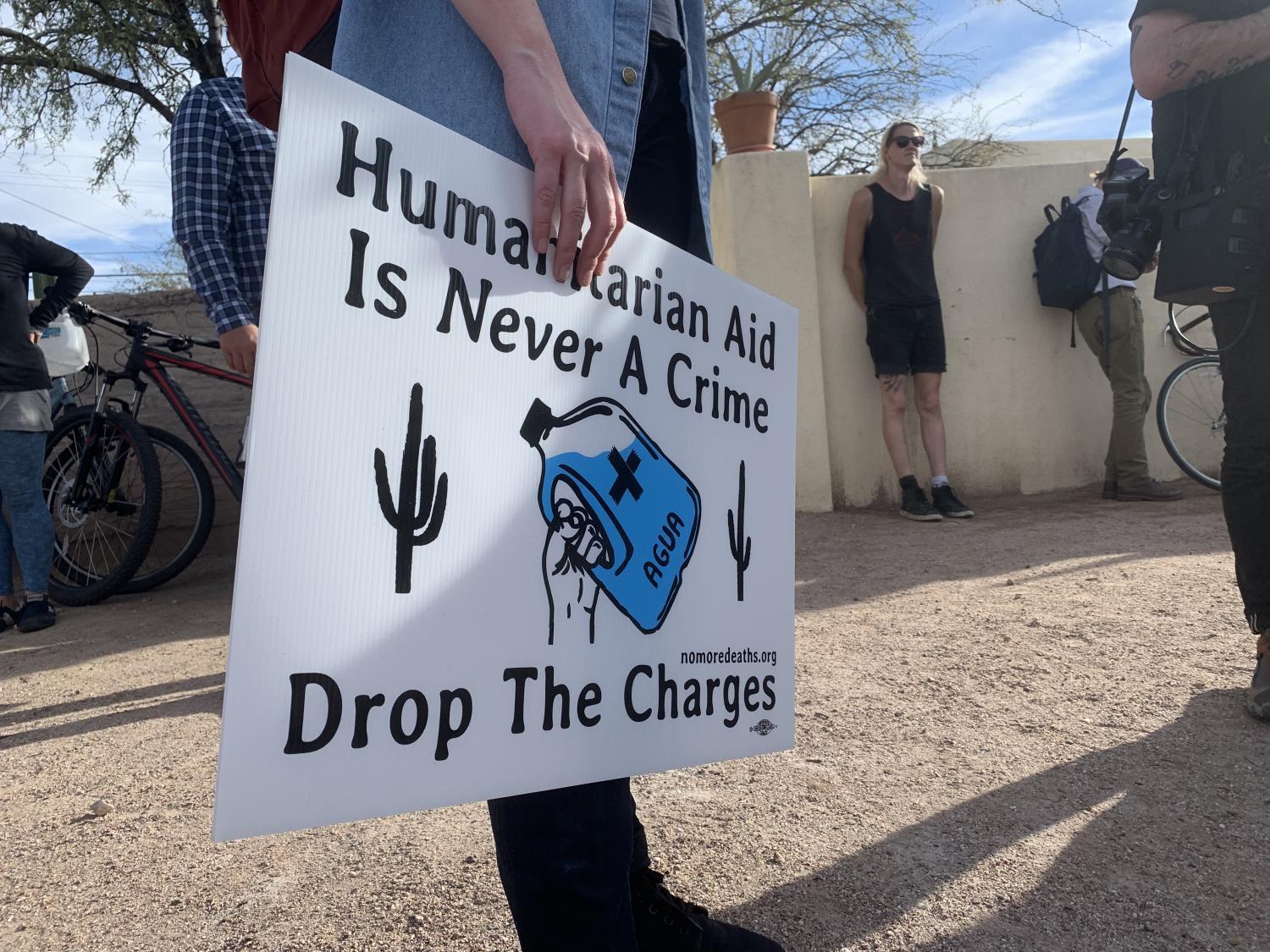 Four humanitarian aid workers received probation and will have to pay $250 fines after they were convicted for leaving food and water for people illegally crossing the Mexican border through a wildlife refuge in Arizona.

Volunteers with No More Deaths read from a long litany of migrants who illegally crossed the U.S.-Mexico border and then died in its deserts.

It was a small protest of Friday’s sentencing. The volunteers were prosecuted for entering a refuge without a permit, leaving canned food and water and driving on the refuge. Four more were convicted last month and another awaits a federal human smuggling charge.

Volunteer Catherine Gaffney said No More Deaths will not stop working in the desert.

"I do think the government is trying to push a chilling narrative but I think the values in our hearts hold stronger," she said.

Prosecutors declined an interview but wrote that the U.S. Fish and Wildlife officers who arrested the volunteers were committed to preserving the protected land. 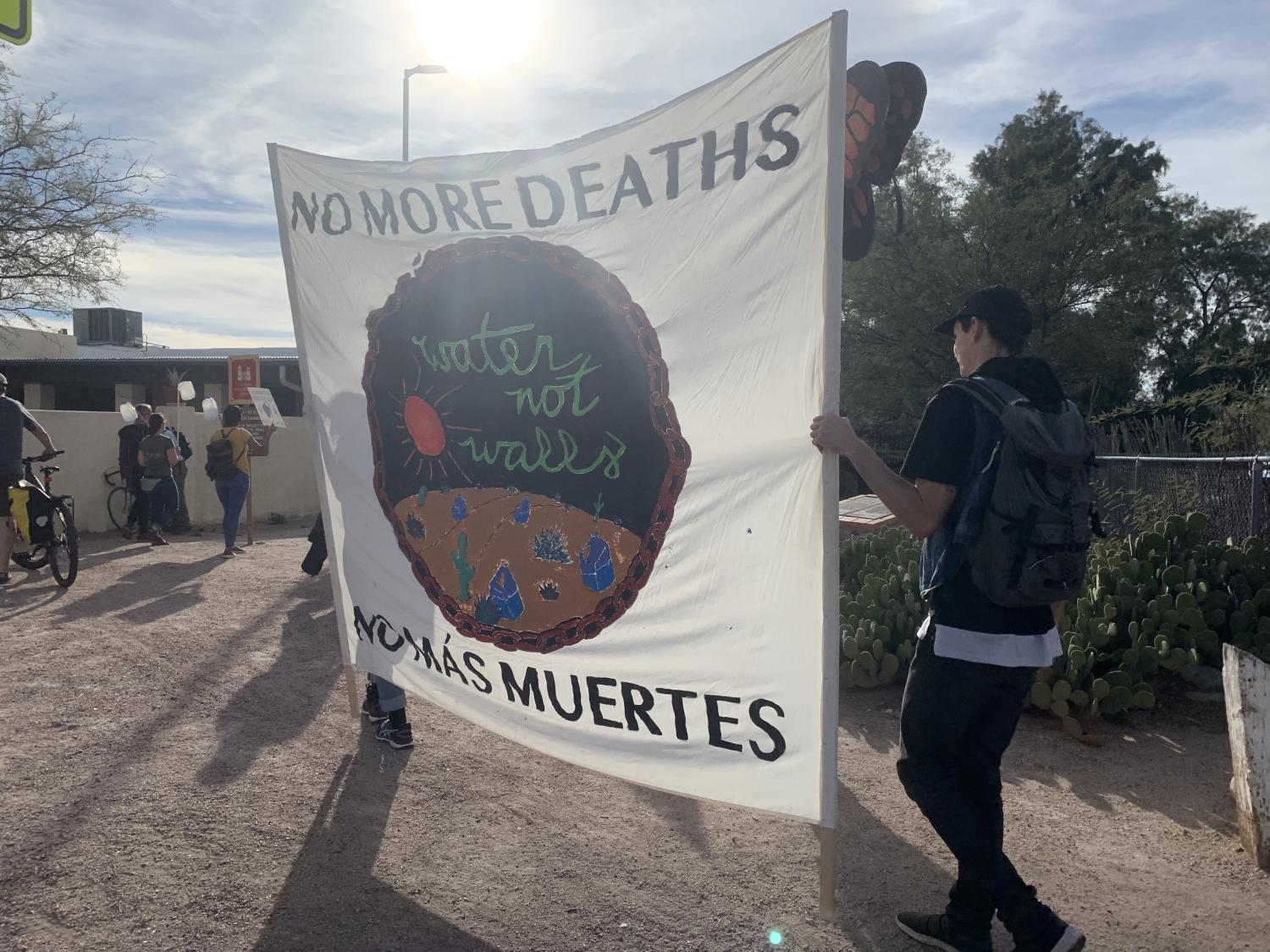