In California, Wet Winters No Longer Enough To Dampen Wildfires 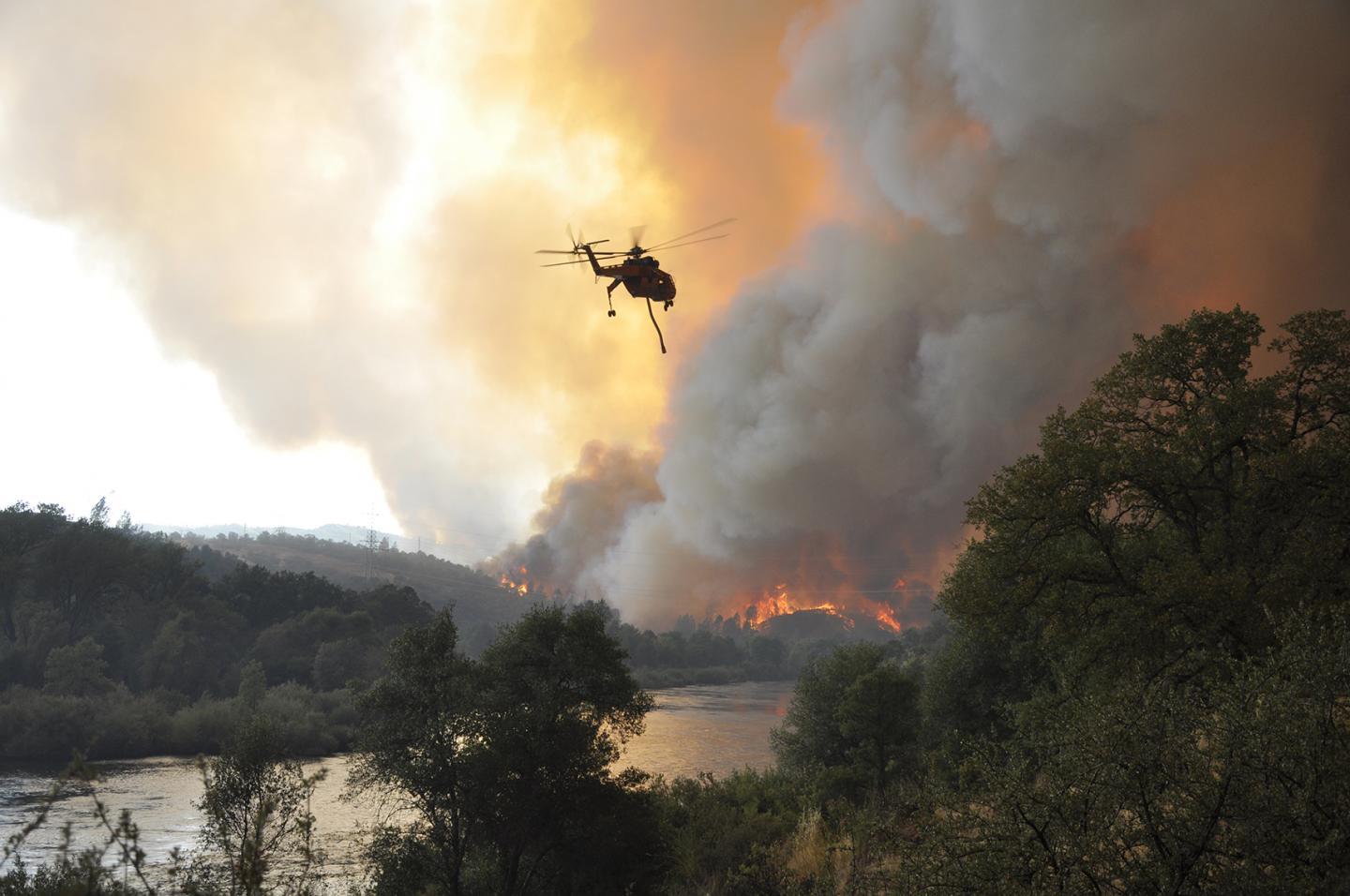 Historically, a wet winter in California meant a mild fire season. But a new study in the journal "PNAS" suggests moisture supplied by the jet stream may no longer be enough.

The heavy California wet seasons of 2016 and 2017 brought flooding to the drought-stressed state but failed to dampen its disastrous wildfire season.

Regional climate trends suggest one troubling reason: Since 1904, winter moisture brought by the North Pacific jet stream has mitigated wildfires less and less; since 1977, it appears to exert no influence at all.

"That kind of combination of a wet winter and a severe fire season, we don't see that prior to the 20th century. All of the big fire years happened after dry winters, not after wet winters."

Before the advent of 20th century fire suppression strategies, said Trouet, fires occurred in the Sierra Nevada Mountains and in California every 5-10 years, clearing out the brush but only scarring the trees.

"It's very difficult to find any fire scars at all in the 20th century. We've been very, very effective in putting out fires and, as a result, the underbrush is no longer killed by small fire," she said.

Even with a wet winter, those fuels can dry by fire season and fuel larger, hotter and harder-to-control blazes.

That cycle could worsen if, as experts predict, climate change drives up temperatures in the region. 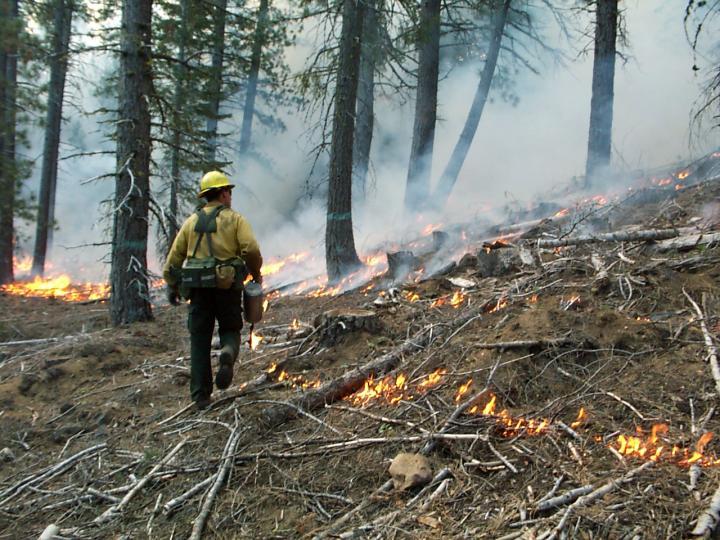 C.N. Skinner/USFS.
A U.S. Forest Service fire professional uses a drip torch to light a low-severity prescribed burn to reduce the fuel load in a mixed-conifer forest in the Goosenest Adaptive Management Area in northern California.