200 New Trees To Be Planted Along Phoenix Light Rail Lines 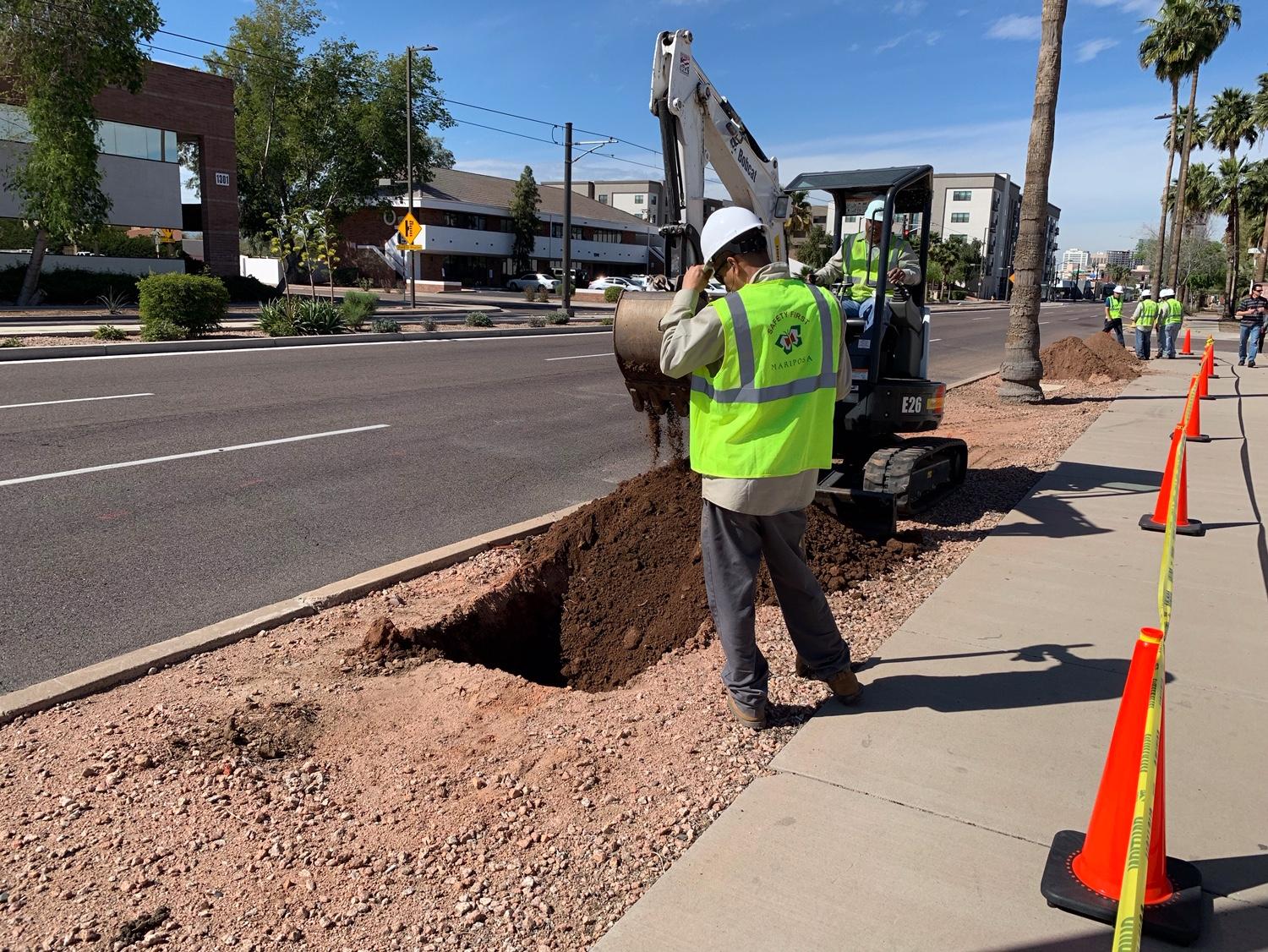 Those empty tree wells along Phoenix's light rail lines will soon have a new sapling to hold.

Beginning in March, the city's Public Transit Department will fill the wells and replace some of the damaged palo verde and mesquite trees up and down the light rail system with a heartier pistache tree.

A spokesperson for the department said horticulturists recommended the species because it grows a straight trunk, provides plenty of shade and stands stronger against seasonal winds.

Crews will replace only damaged trees or ones growing in the way of commuters' paths. All others will be pruned or protected to encourage healthier growth.

The project is expected to last 18 months.