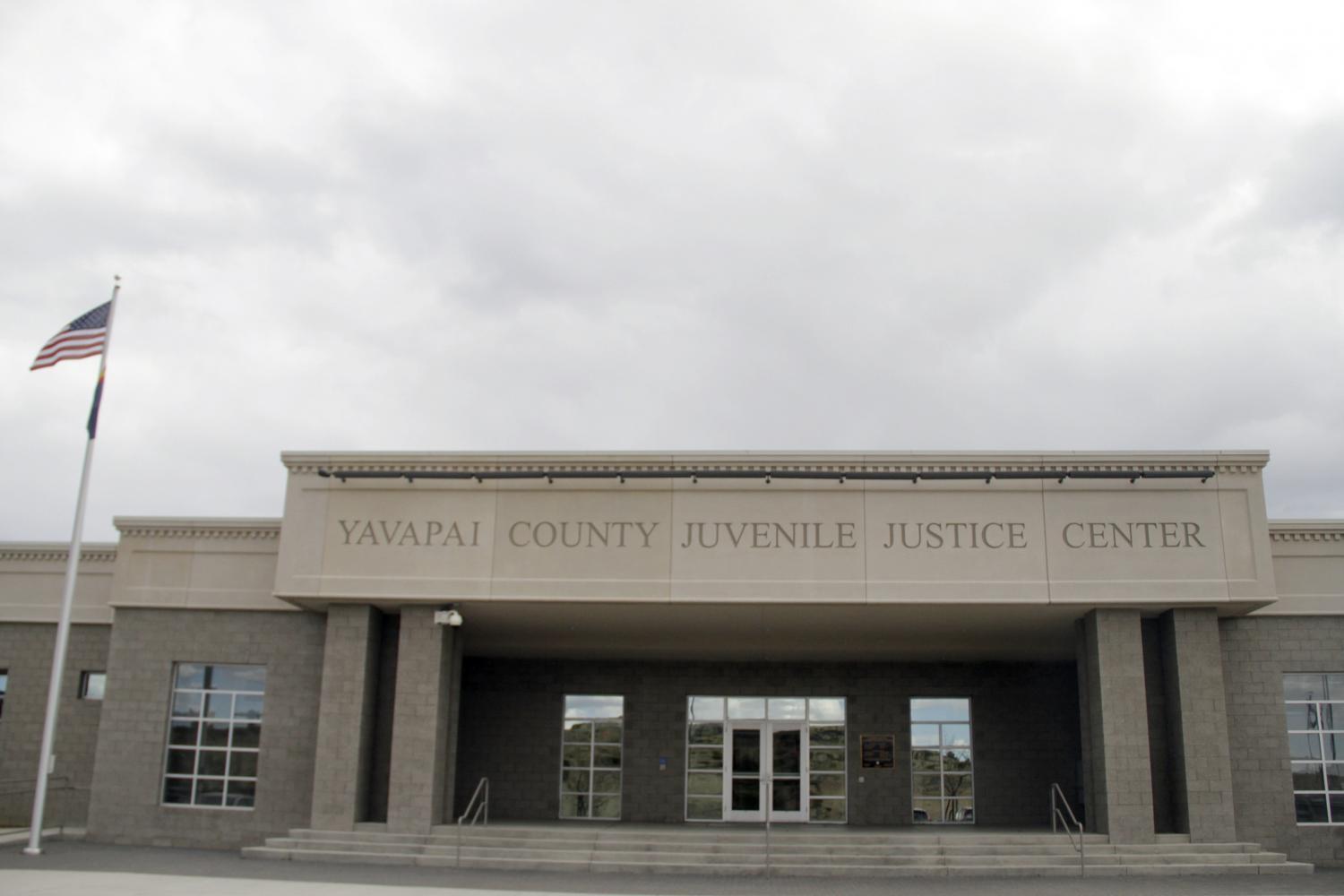 Mariana Dale/KJZZ
Schools in juvenile detention centers in several Arizona counties including Yavapai, receive $20,000 a year plus $15 a day for each student.

Schools in rural juvenile detention centers didn’t get any of the new education funding distributed across the state last year including money for teacher raises.

“The funding that we have right now in place in statute to fund those educational efforts for our incarcerated youth is not adequate,” said Sen. Heather Carter, a Republican representing North Phoenix and Cave Creek.

Carter sponsored a bill that would quintuple the base level funding for these schools from $20,000 to $100,000 a year.

“They’re kids in a bad situation or that made a bad choice,” said Pinal County School Superintendent Jill Broussard. “I think they deserve a great education and a good opportunity to move forward with their life.”

Inside A Juvenile Detention Center School

Before I can enter the Yavapai County Juvenile Justice Center I walk through a metal detector and a guard makes sure my audio equipment isn’t a weapon or other contraband.

Principal Marvy McNeese takes me through four secured doors to the classroom. Once I’m inside it feels familiar— there’s Harry Potter on the bookshelves, a globe, maps and an agenda outlining today’s lessons on the whiteboard.

There are a few differences though.

The teachers sharpen the pencils for students and the writing utensils are numbered so none leave the classroom. 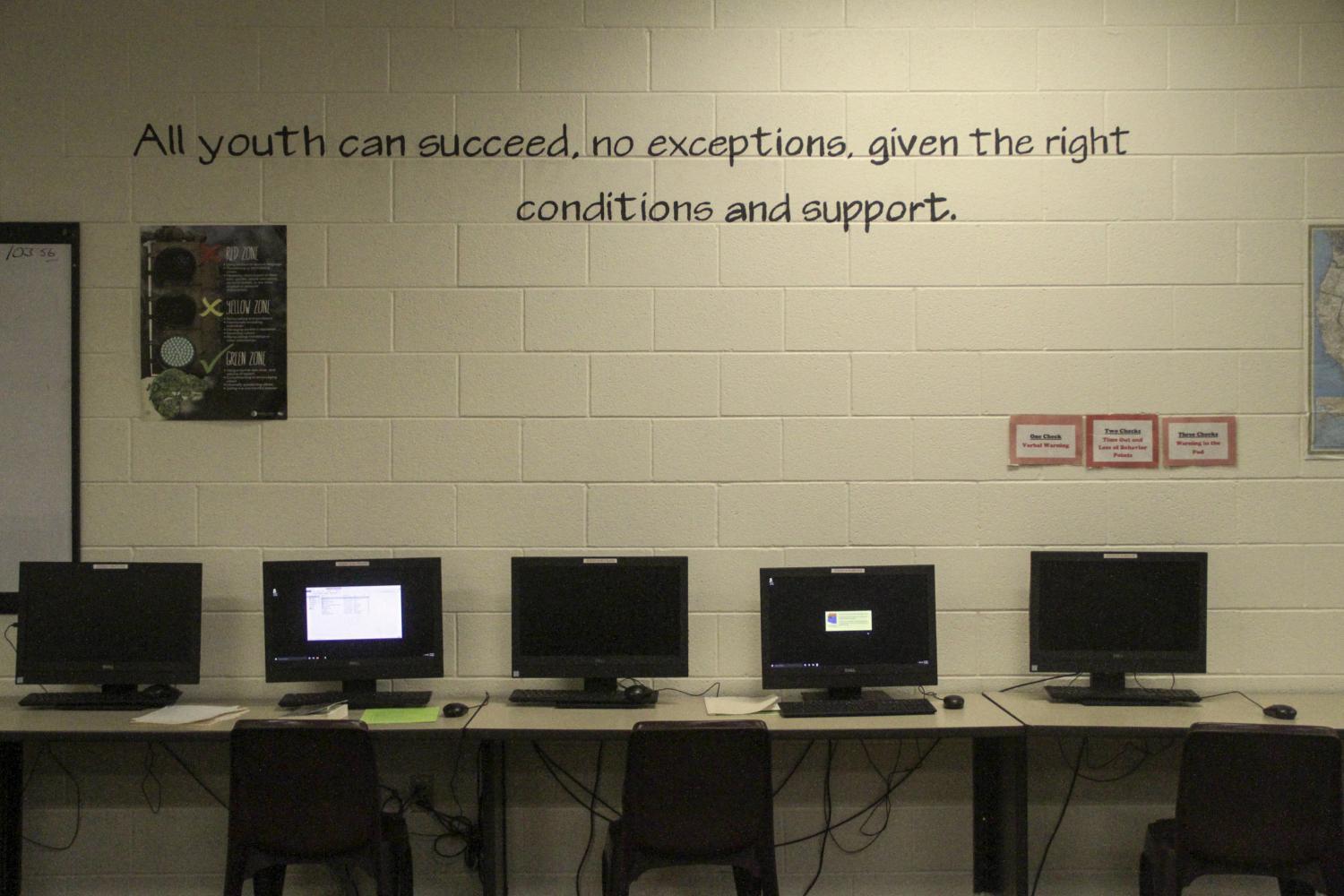 Today, there are about 20 teens.

One of the challenges for teachers in detention centers is the class size changes from day to day.

“When they first come in we know their name and their age and that is all we know,” McNeese said.

The teachers assess kids’ reading, math and language skills and get them enrolled in the right classes within hours. Students may be there for a few days or a few months depending on how their case is adjudicated.

“It’s a smaller concentrated population of kids with higher needs, both emotional and academic,” McNeese said.

The principal said her school is seeing fewer federal dollars and most of their funding has always come from the state.

“The services for our most needy population are going to be compromised,” McNeese said. 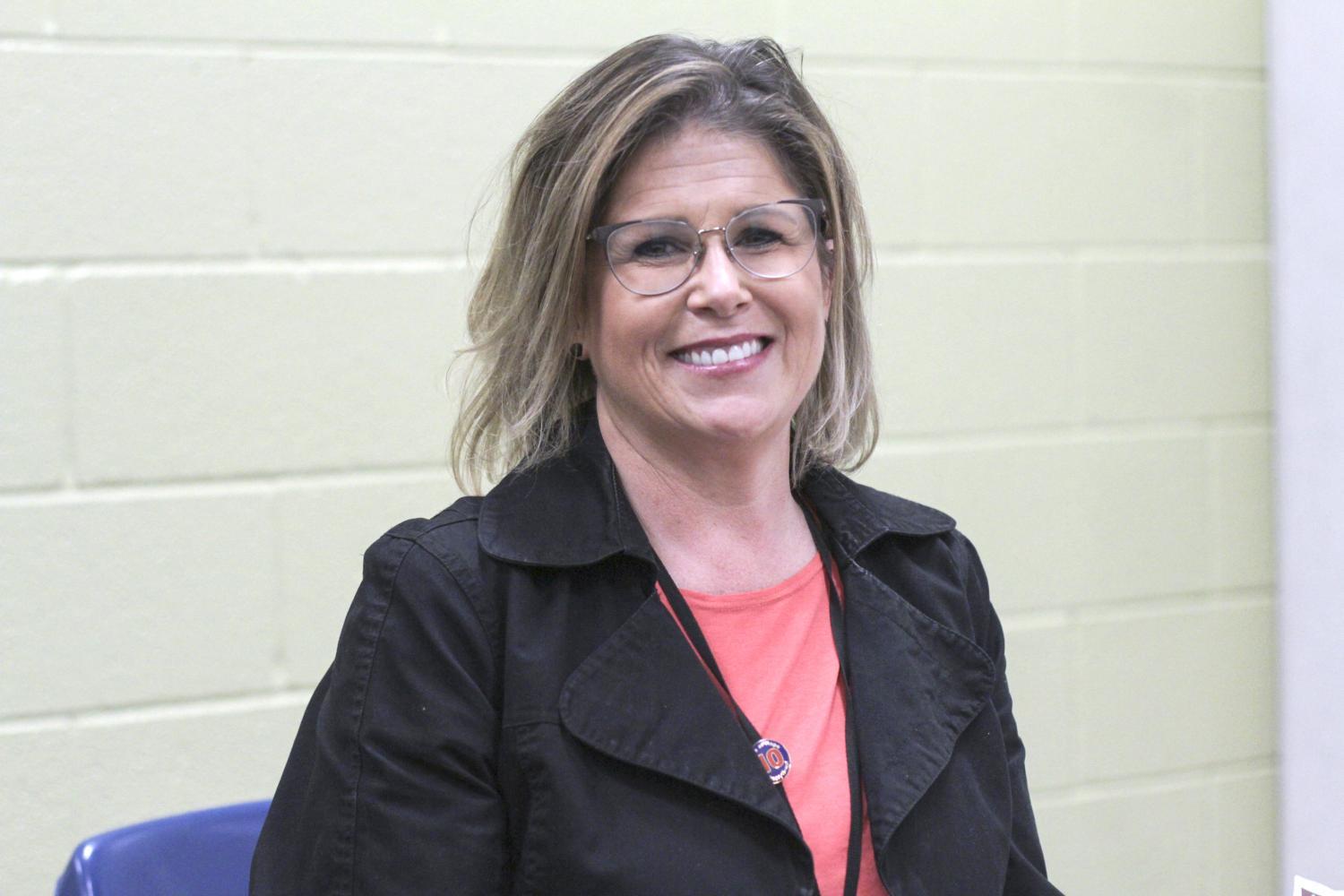 The Yavapai County detention school has the luxury of multiple teachers.

That’s not the case in smaller Arizona juvenile detention centers including the one where Dana Gallardo works in Santa Cruz County.

“I’m the education director there and I’m the teacher and I’m the intake person and the registrar and I do everything there now because our funds have been cut so drastically,” Gallardo told the Senate Education Committee on March 4.

She said staff at the detention center school has been reduced from six people to just her.

In Pinal County, Superintendent Jill Broussard had to go to local elected leaders and ask for money two years ago.

At the time, the school reduced classes to four days a week and staff had to take unpaid time off.

The county allocated $145,334.31 to the school this year. Broussard used that with funding from the previous year to keep the school open, hire new teachers and extend classes to five days a week.

The juvenile detention centers in Graham, Greenlee, Gila, Navajo and Apache counties have all closed.

So the Pinal County school serves teens incarcerated from those counties too.

There was a lawsuit filed in 1986 by a detainee that was expanded to become a class-action lawsuit.

A federal judge eventually ordered reforms including new education, counseling, mental health and vocational training programs, protection of detainees from punishment and the hiring of more staff to create a safer environment.

The funding formula for juvenile detention center schools was part of Arizona’s lawmakers' attempt to improve the system.

The formula already provides additional funding for students with disabilities and is adjusted for growth. 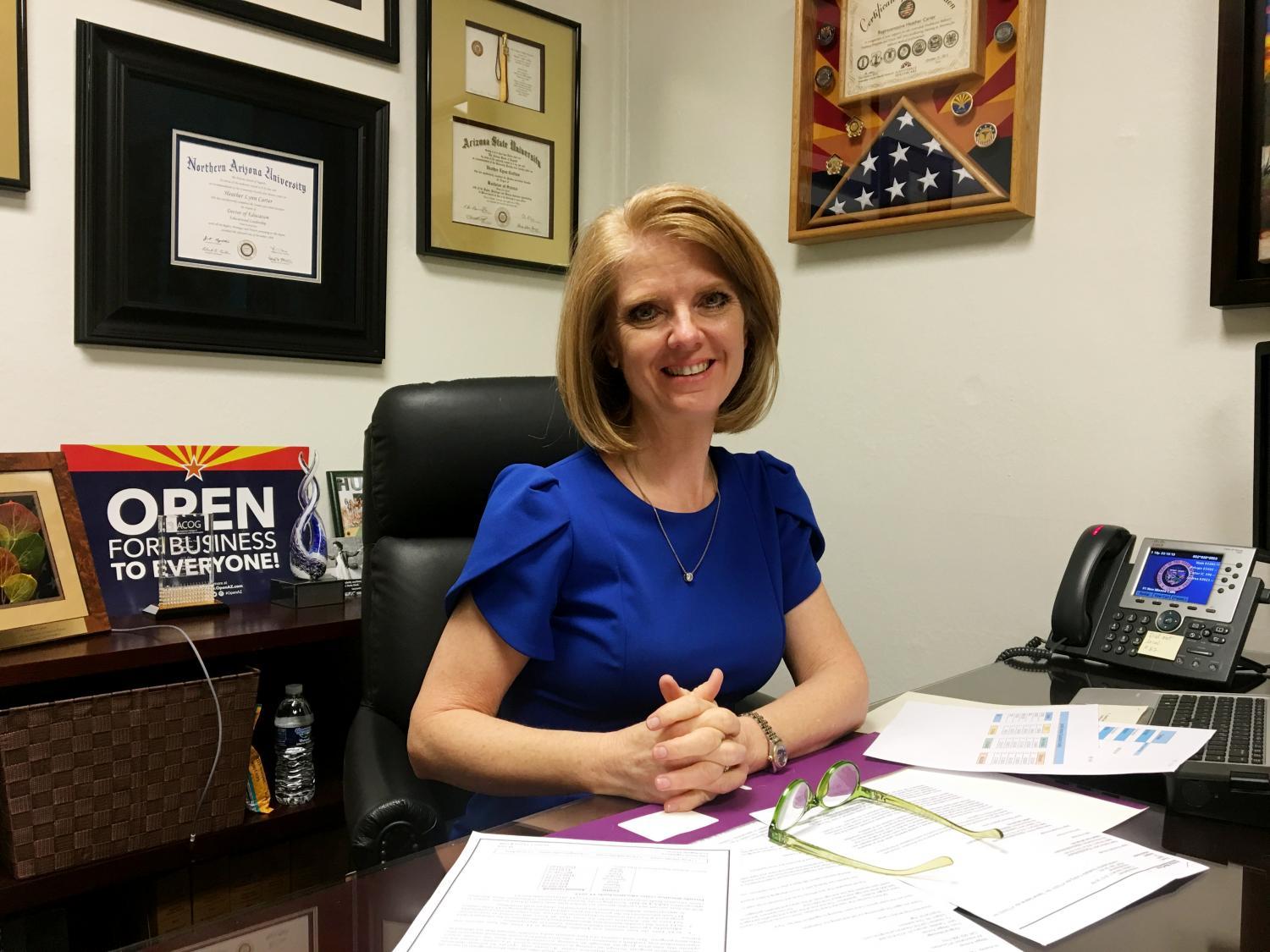 These schools also receive federal funds, but a change to how the state distributes those funds a few years ago lead to less money for some schools. Other counties with juvenile detention centers such as Maricopa and Pima run their schools through a separate accommodation school which is funded differently.

Education leaders KJZZ spoke with in Yuma and Cochise Counties both reported cuts to staffing and an inability to update instructional materials given the current funding.

The goal of the bill is to give every school enough money for at least one certified teacher and more supplies.

“The amount is such a small amount, but it has such a big impact,” Carter said.

The bill has passed the Senate and awaits a hearing in the House Rules Committee. It could also become part of larger budget discussions in the Legislature.

In the meantime, educators like Marvy McNeese in Prescott help students achieve their goals with with existing funding.

“We had last week a 16-year-old pass his GED and he is the first person in his whole family to have earned anything academic,” McNeese said.

This student got to sign his name to the the whiteboard wall in McNeese’s office. It joins a growing list of those who earned their GED while at the Yavapai County Juvenile Justice Center.

McNeese started as a special education teacher at the Yavapai County Juvenile Justice Center fifteen years ago. She said working with these students is a calling.

“When they understand what they can accomplish with work, hard work and determination, it’s magical,” McNeese said.