Space Twins: Results Are In For NASA's 25-Month-Long Experiment 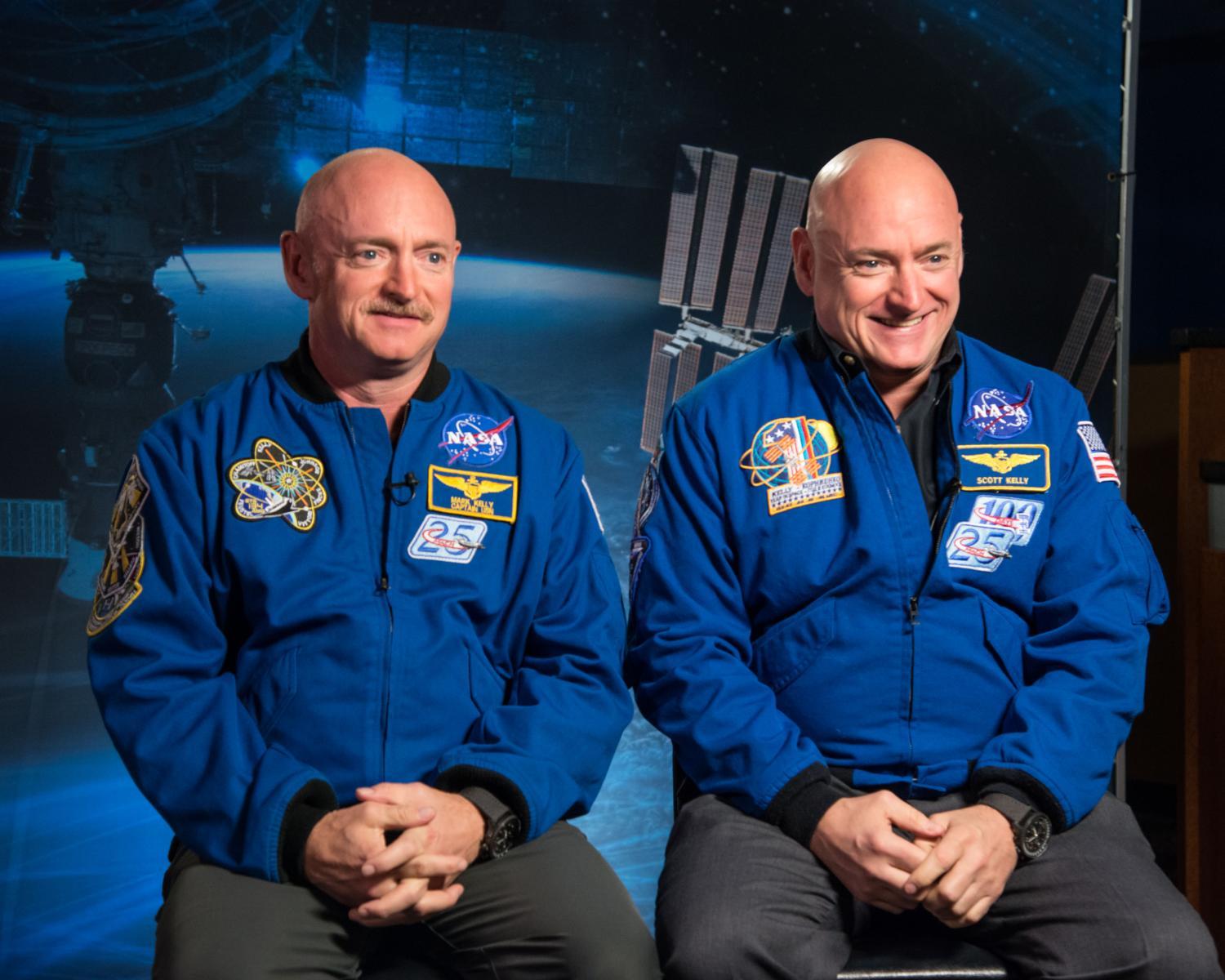 One twin rocketed off to space, the other stayed here on Earth — and for 25 months, scientists studied their every move.

Arizonans know that this isn’t the plot of a science fiction blockbuster — after all, one of the twins is now running for Senate. It was the real-life experiment that Scott Kelly, living at the International Space Station, and his brother Mark, down here on Earth near Tucson, took part in.

Now the results are in. So what did space do to change one of the identical twins? Emily Baumgaertner, the science and medicine reporter from the Los Angeles Times joined The Show to discuss.