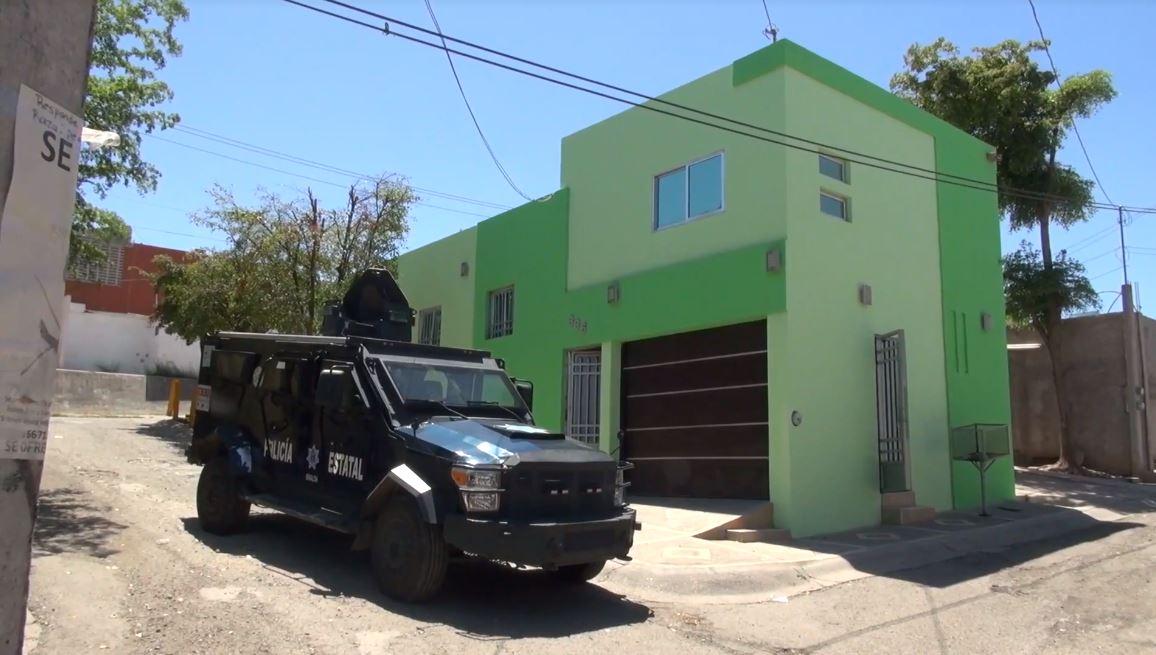 Sinaloa Secretary of Public Security
Sinaloan state police and soldiers found what is believed to be a fentanyl laboratory in this house.

After being shot at by suspects early Wednesday morning, state police and army units discovered a fentanyl laboratory in the northwestern Mexican state of Sinaloa. It’s just south of Sonora, which borders Arizona.

“It’s the first lab found in the state of Sinaloa with these characteristics,” said Sinaloa’s Public Security Secretary Cristóbal Castañeda Camarillo at a recent press conference. It was found in the capital Culiacan.

Authorities say the lab had the capacity to produce hundreds of thousands of pills of the powerful and deadly opiate, according to a release. No authorities were injured in the gunfire.