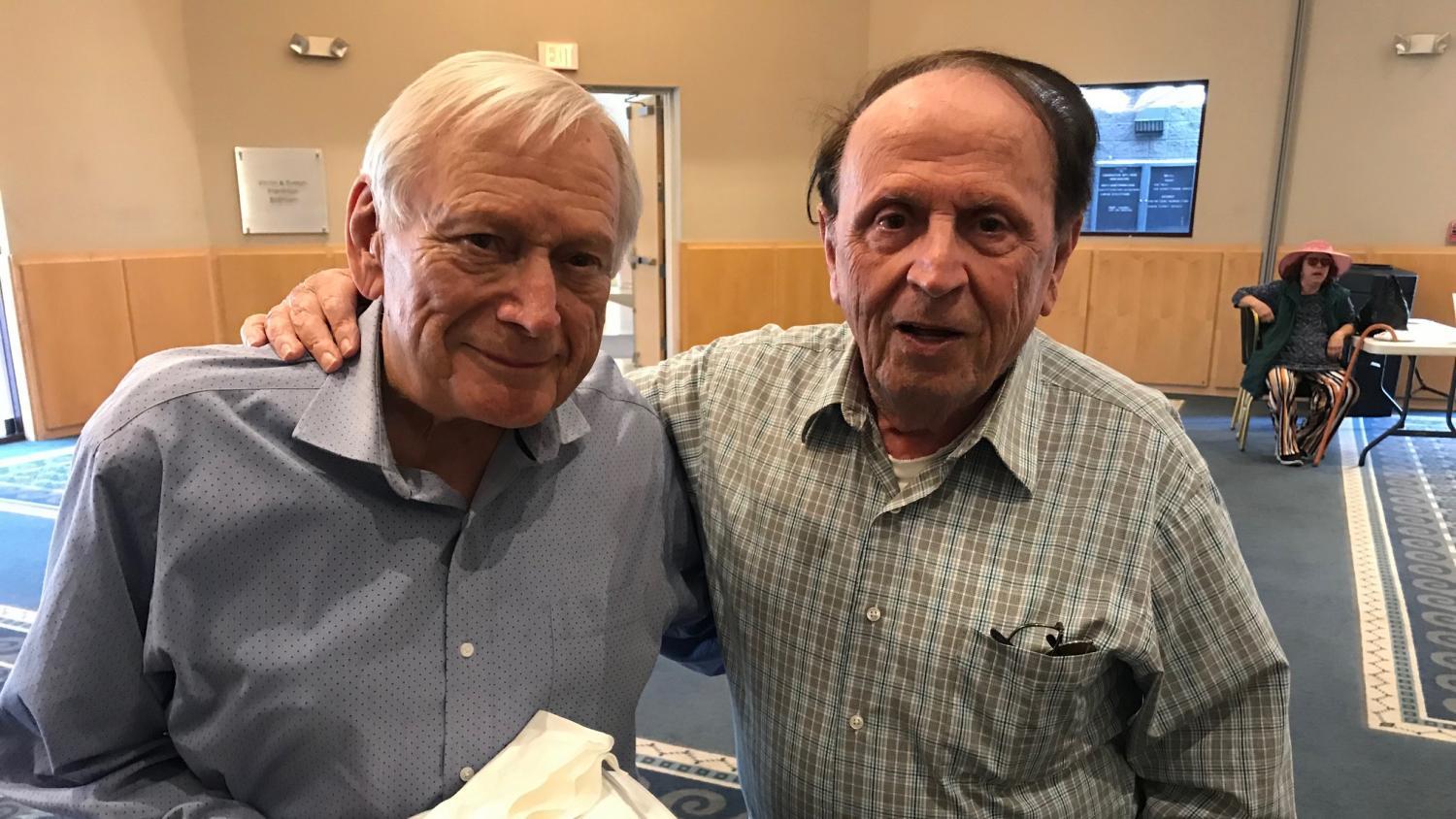 It’s called Cafe Europa. It’s a monthly gathering and celebration of some very special people who’ve been through some very difficult times.

“Our survivors range in age from early 80s to 105,” said Sheryl Bronkesh, president of the Phoenix Holocaust Association.

She estimates there are only about 50 of them left in the Valley, but she’s looking for more, even as their population grows increasingly sparse.

“If there are any people out there who left any of the Nazi occupied territories after 1933 and left because of persecution, those are Holocaust survivors. One does not have to been in a concentration camp,” she said. 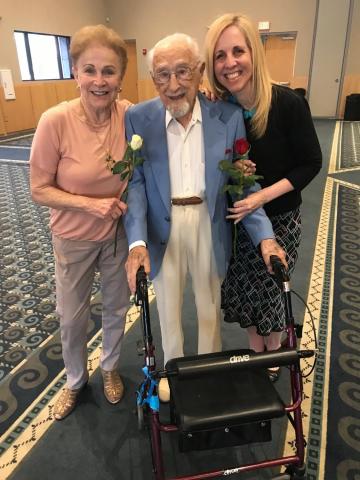 Betty Newton fits that description. She was born in France in 1935. Five years later, the Nazi’s invaded.

“I didn’t go to camp, thanks to my parents. They were hiding, and they were hiding other Jewish people in little tiny villages that we were Jews,” she said.

In fact, as a child, she says she didn’t even know she was Jewish.

“My father told me that I used to pray at night that God would kill all the Jews. And he said, ‘Why?’ and I said, "[Be]cause they killed Jesus.' And I did not know until I was 12 years old,” she said. “All your life you think you’re a cowboy and, all of the sudden, someone tells you’re an Indian and then you’re on the losing side.”

Also among the childhood survivors in the room is Ike Feiges, who actually did spent time in a concentration camp.

Ike lost much of his family there. And to this day, speaking about what happened is difficult.

“The only thing you’ll consider about is you, yourself, try to survive and that’s what I did," he said. "Important? Yes. Do I want to talk about it? No!”

Marian Weinzweig was born in to the Second World War as a native of Poland.

"A lot of bad things were done to us. We don’t want to focus on that. I want to focus in on the people that helped us. Someday, many years from now, one or two of you might be in a position to help someone in need."
— Charles Krischer, Holocaust survivor

“I needed to give myself a present and, you know, get a childhood back. I never admitted to being a survivor," she continued. "It was late in life after I was in my 60s that I sort of came to the realization that I’d better own up because a lot of the survivors are dying.”

Vera Greenwood was born in Berlin in 1928.

“I was exactly like every German. My family has lived in Germany for almost 1,000 years,” she said. 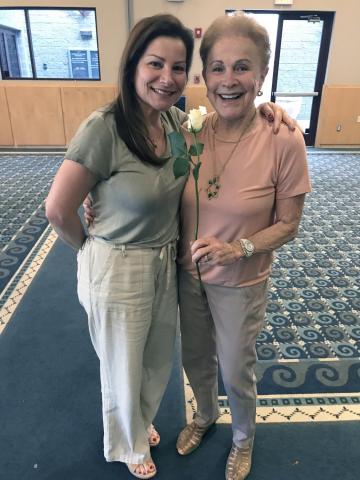 But changes came quickly after Adolf Hitler took power in 1933.

“Things started right away. They immediately passed a law that Jews couldn’t work for Christians and the other way around. My nanny was not Jewish, so we had to let her go. My father lost his job,” she said.

After Nazi soldiers roughed up her father in his home, he made the wrenching decision to leave the country his family had called home for a millennia.

“Almost the whole family came to say goodbye to us. About half of them said, ‘I wish I could go with you.’ But the other half said, ‘Oh. You’re making a big mistake, you’ll see,” she said.

Charles Krischer’s family was chased from Belgium. His mother along with other good Samaritans saved him from the death camps with sheer guts and guile.

“A lot of bad things were done to us. We don’t want to focus on that," he said. "I want to focus in on the people that helped us. Someday, many years from now, one or two of you might be in a position to help someone in need.”

Krischer says he’s now in a unique position himself when he visits Arizona schools to tell his story. 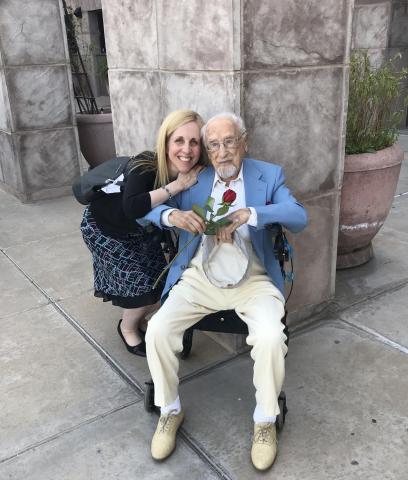 Henry, who just celebrated his 105th birthday, experienced an even older generation of anti-Semitism from a political group called the Cossacks in Galicia, now part of Ukraine.

“The Cossacks came every day for the only purpose of killing Jews.”

More than a century later, he sees similar signs.

“Anti-Semitism is rising, by greed and jealousy, because I cannot find any other reason for it.”

Though not always easy to discuss, Sontag still tells his story of survival so that future generations can remember it.

“Never forget! We try to educate people, to pass our odysseys so it should never happen again.”

This week is Genocide Awareness Week and Scottsdale Community College is hosting several events and speakers on the topic.