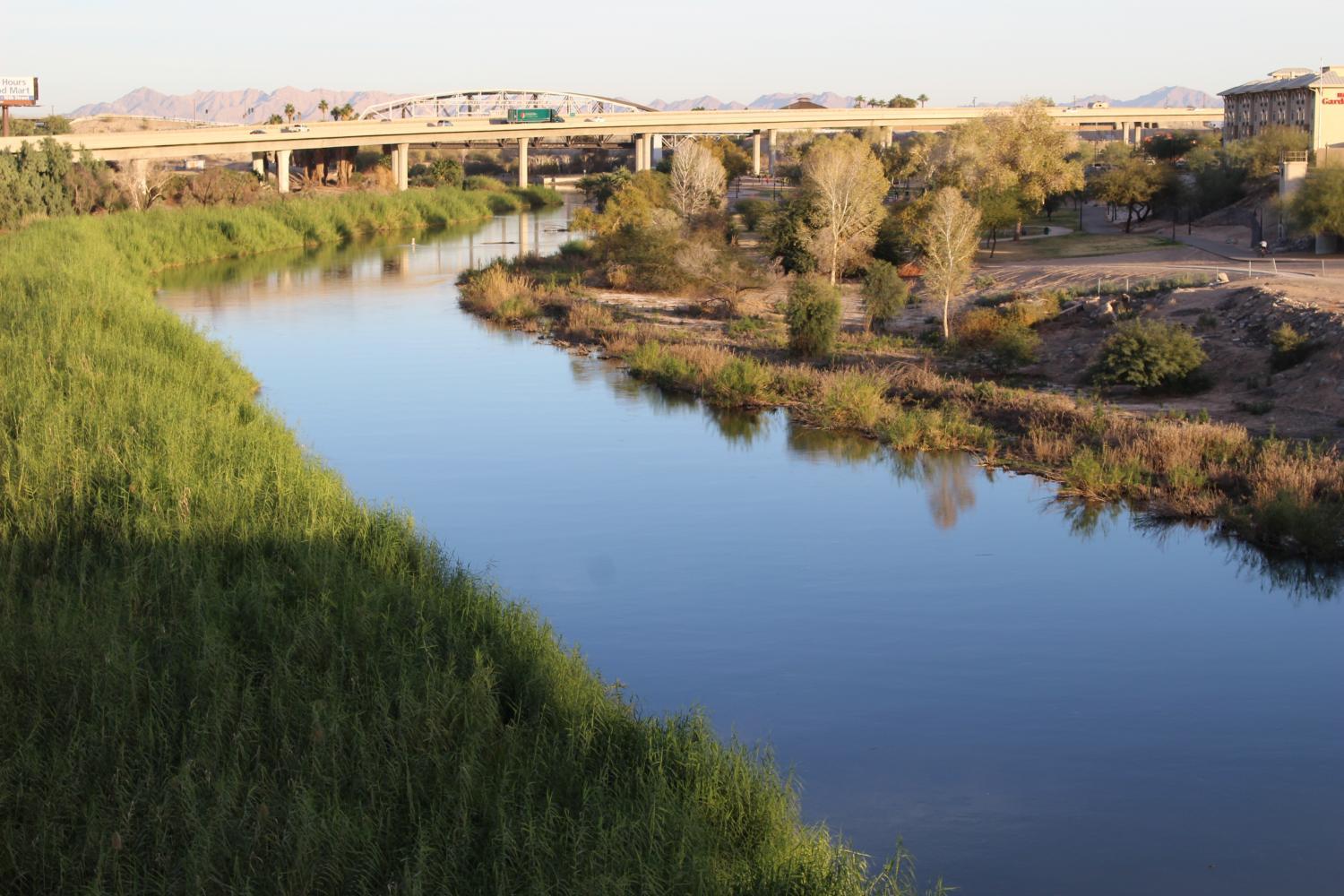 President Donald Trump has signed a plan to cut back on the use of water from the Colorado River, which serves 40 million people in the U.S. West.

The Colorado River drought contingency plan aims to keep two key reservoirs — Lakes Mead and Powell — from falling so low they cannot deliver water or produce hydropower. It was negotiated among the seven states that draw water from the river.

Mexico also agreed to store water in Lake Mead on the Arizona-Nevada border if the U.S. legislation was approved by April 22.

Arizona has the lowest-priority access to Colorado River water and will be hit hardest by cutbacks in deliveries. The state negotiated an internal agreement to provide other water sources and new groundwater infrastructure for farmers between Phoenix and Tucson.

Just signed a critical bill to formalize drought contingency plans for the Colorado River. Thanks to @SenMcSallyAZ for getting it done. Big deal for Arizona!

The DCP buys time for water managers along the Basin to work on a more fundamental agreement. That effort will attempt to deal with the fact that more Colorado River water is allocated than the system actually produces.

"The creation of social capital, and the architecture to move forward, was perhaps the most important outcome of the DCP, as opposed to the various technical elements of how water will be stored within the lake," said Dave White, a professor at Arizona State University.

Water managers are set to begin a new round of talks among the seven basin states of Arizona, California, Nevada, Wyoming, Utah, New Mexico and Colorado. That future deal will replace the DCP and an earlier drought plan, which both expire in 2026.

To talk more about this, KUNC’s Luke Runyon joined The Show.