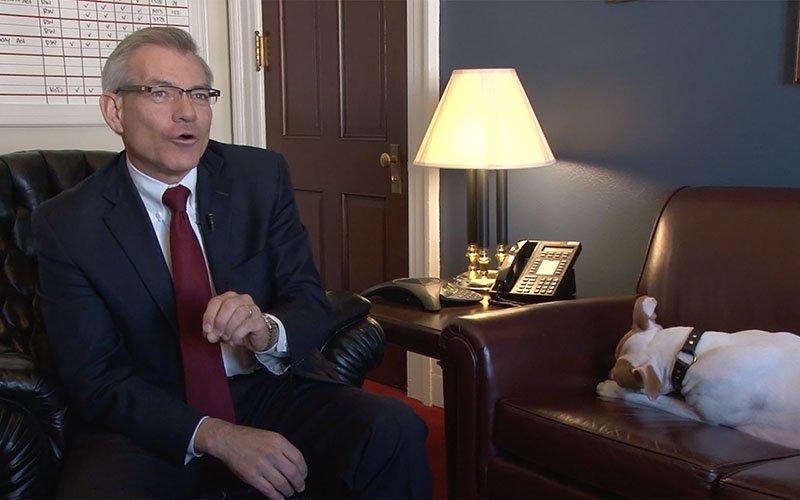 The U.S. House Ethics Committee announced Wednesday that they will continue their review of Rep. David Schweikert, R-Fountain Hills.

The six-person panel of bipartisan representatives has been investigating Schweikert since April 2018, on allegations that he misspent official funds, improperly funneled funds to his chief of staff and omitted information from his financial and campaign reports.

The report said there is “substantial reason to believe that Rep. Schweikert failed to ensure that his campaign committee complied with applicable rules regarding contributions from congressional employees.”

Schweikert’s chief of staff, Oliver Schwab, stepped down in July.

The committee had originally said it would release their findings in mid-November, before Election Day. The committee did not respond to multiple requests for information or comment on why the deadline was missed.

When the committee opened it's investigation, Schweikert told Fox News, "this was a clerical screw-up" and "we should have caught it."

His office has not returned KJZZ’s request for comment.