Poll: Most Parents Want Climate Change Taught — Here's What That Looks Like In One Arizona Classroom 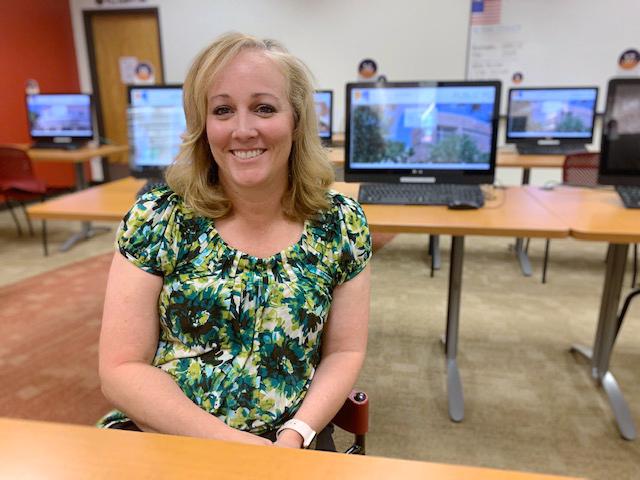 Mariana Dale/KJZZ
“What I would like to see the kids is, whether they agree or disagree with climate change, that they are thinking more critically ... and making informed decisions for themselves scientifically,” said teacher Cathy Culver.

The majority of parents, no matter where they are on the political spectrum, believe schools should teach about climate change. That’s the finding of a national poll from NPR and Ipsos.

Specifically, 84 percent of parents, 91 percent of Democrats and 66 percent of Republicans responded that schools should teach about climate change.

The online poll found teachers are even more likely to support climate change education, 86 percent, though almost one-third worried about complaints from parents.

Chandler teacher Cathy Culver has talked about how the Earth’s climate is shifting for almost 20 years in her earth and environmental science classes.

“I address right away from the very beginning, ‘Hey, look, this is a safe environment. I know we're all going to have different beliefs and feelings on some of the topics we're going to discuss, and that's beautiful,’” Culver tells her students at the beginning of the year.

One of the very first lessons is weather versus climate. 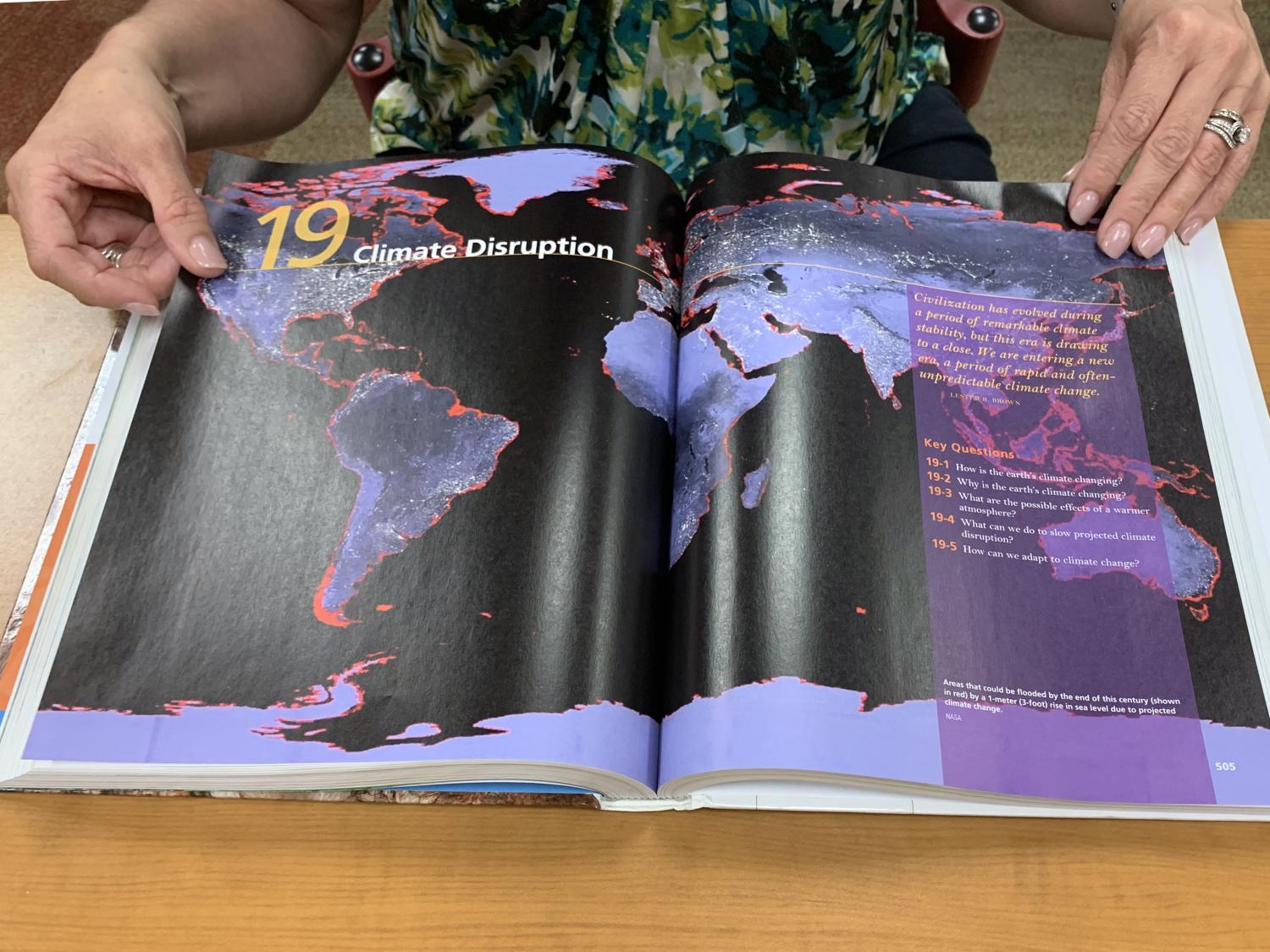 Culver is constantly modifying her lesson plans to meet students' interest. Most recently a discussion about water pollution turned into a series of questions about whether water softeners are illegal. (They're not banned in Arizona, in case you're wondering. Though some cities, like Scottsdale, offer rebates to get rid salt-based water softeners.)

“They’ll bring new information to me that I didn’t know because science is constantly evolving and changing over time,” Culver said.

One of the class’s most popular activities is the “ecocolumn.” Students fill plastic two-liter bottles with water, soil, plants and small animals such as worms and pill bugs and track the ecosystem’s survival over weeks.

In a few weeks students will head outside with handheld thermometers and measure the temperatures over different surfaces from the soccer field to the school parking lot.

“We analyze that data and we look at the different mediums that are absorbing and reflecting solar radiation,” Culver said.

It’s a way to talk about the heat island effect and how Phoenix’s development can shape the temperature here.

“What I would like to see the kids is, whether they agree or disagree with climate change, that they are thinking more critically ... and making informed decisions for themselves scientifically,” Culver said.