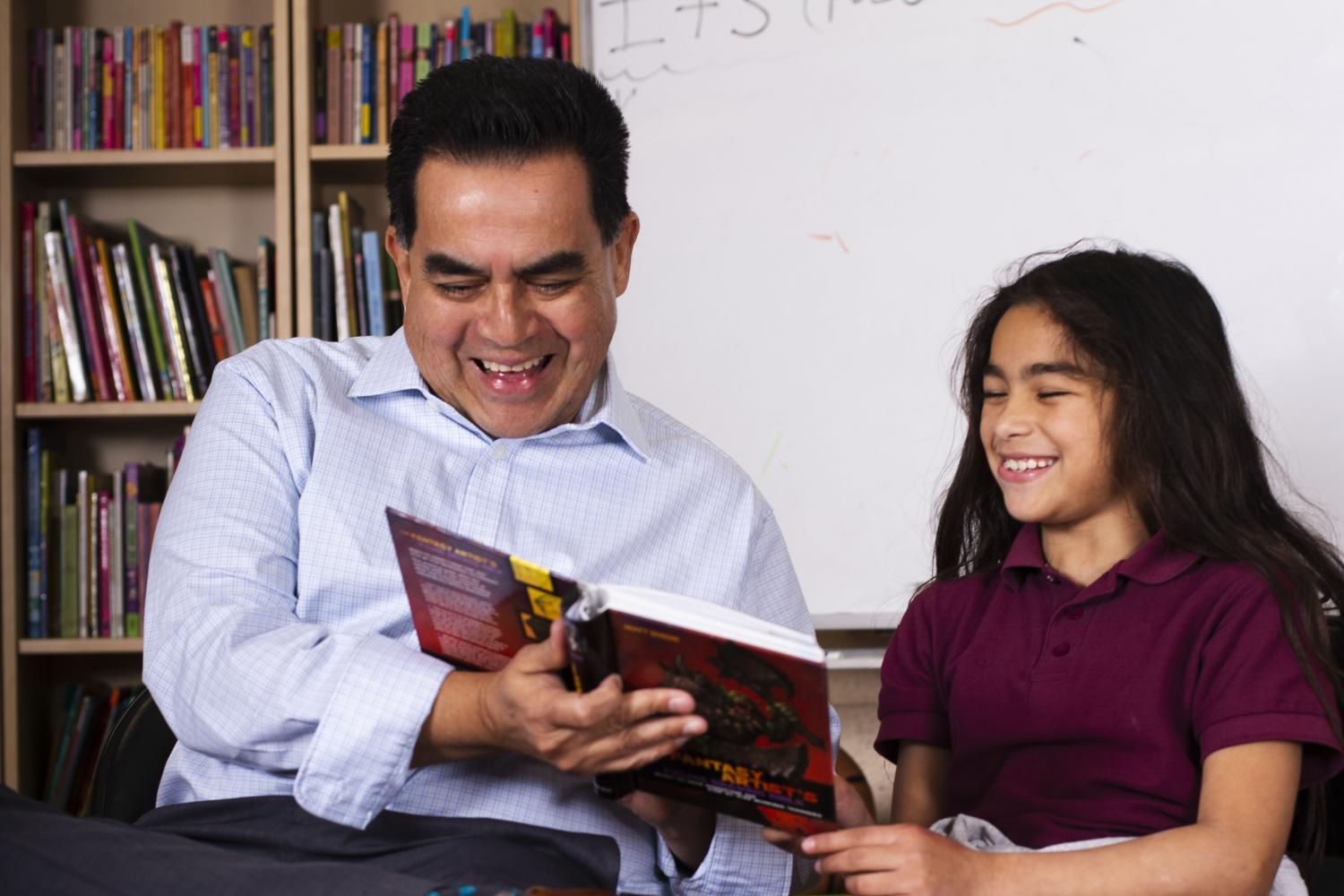 The Latino civil rights organization was founded in 1969 here in Phoenix to confront discrimination. They were part of the farm workers’ Chicano Movement led by Cesar Chavez but branched off not long after to focus on the urban population.

Today the organization has only expanded, with programs from affordable housing assistance and small business growth, to substance abuse treatment and a domestic violence shelter.

David Adame is the CEO of Chicanos por la Causa. The Show spoke with him recently to talk more about the organization’s past, present and future.