Mark Brodie/KJZZ
"Come Together" by Michael Murphy seen on the side (left) and from the front.

There are a lot of places in the Valley to see art, but a new one has opened in a unique location.

Just behind the food court at Scottsdale Fashion Square, housed in a part of what used to be a movie theater is Wonderspaces. It’s a 16,000 square foot gallery and, last month, it opened its first exhibit, called “Point of View.”

This is also the first long-term home for the LA-based company, which previously used temporary spaces.

The exhibit features around a dozen pieces, including virtual reality experiences, 3D-printed sculptures under strobe lights and an exhibit that lets visitors “paint” by moving in front of a screen. The plan is to have shows in the space for three to four months at a time, three times a year. The current exhibit, “Point of View” will be on display until mid-July, before moving on to Wonderspaces’ second permanent space in Austin.

The Show talked to  Wonderspaces President Jason Shin about how he would describe Wonderspaces and what it’s all about. 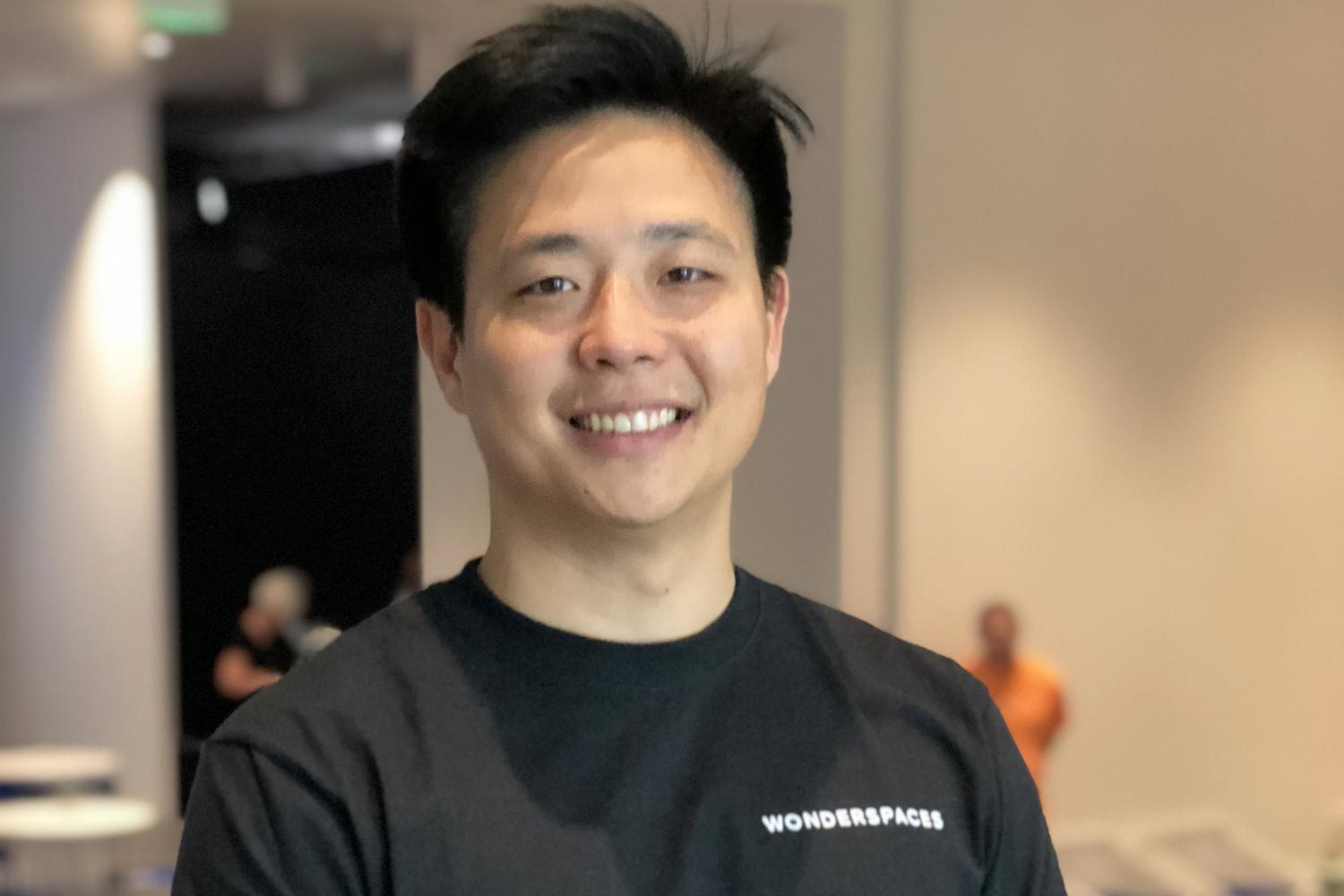