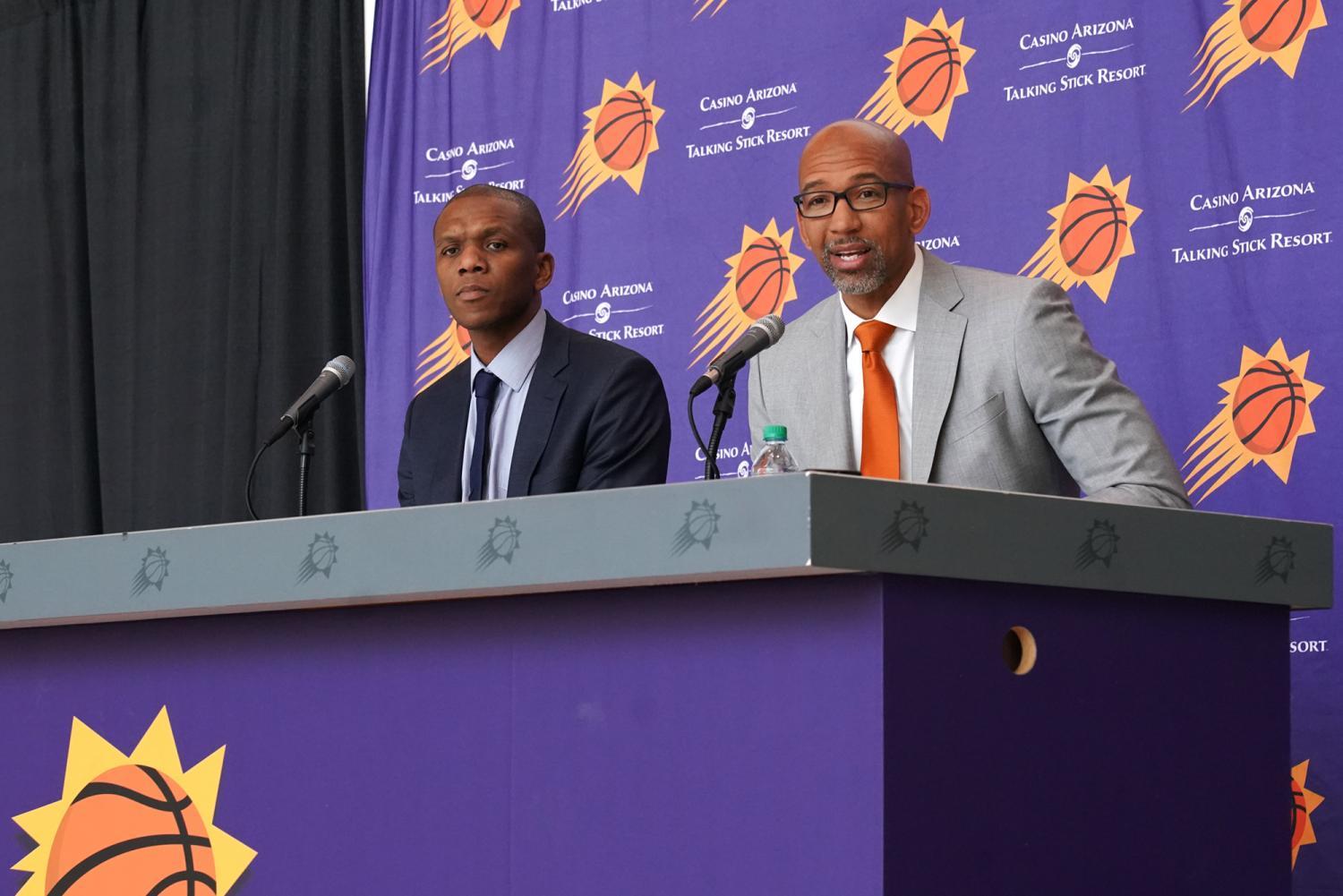 The Phoenix Suns introduced their fifth head coach in as many seasons Tuesday, officially welcoming Monty Williams to the NBA team.

The 47-year-old Williams has spent the last quarter-century as a player and coach in the league. He’s grateful for the opportunity to be a head coach again — even with a Suns team that has missed the playoffs for 9 straight years and won just 19 games last season.

Williams says he wants to restore a winning culture to the once-proud franchise.

Williams also said he exchanged "tough questions" with Suns owner Robert Sarver about the direction of the team, and that Sarver took 'ownership' of the franchise's upheaval in recent years.

The Suns will pick sixth in next month’s NBA Draft.