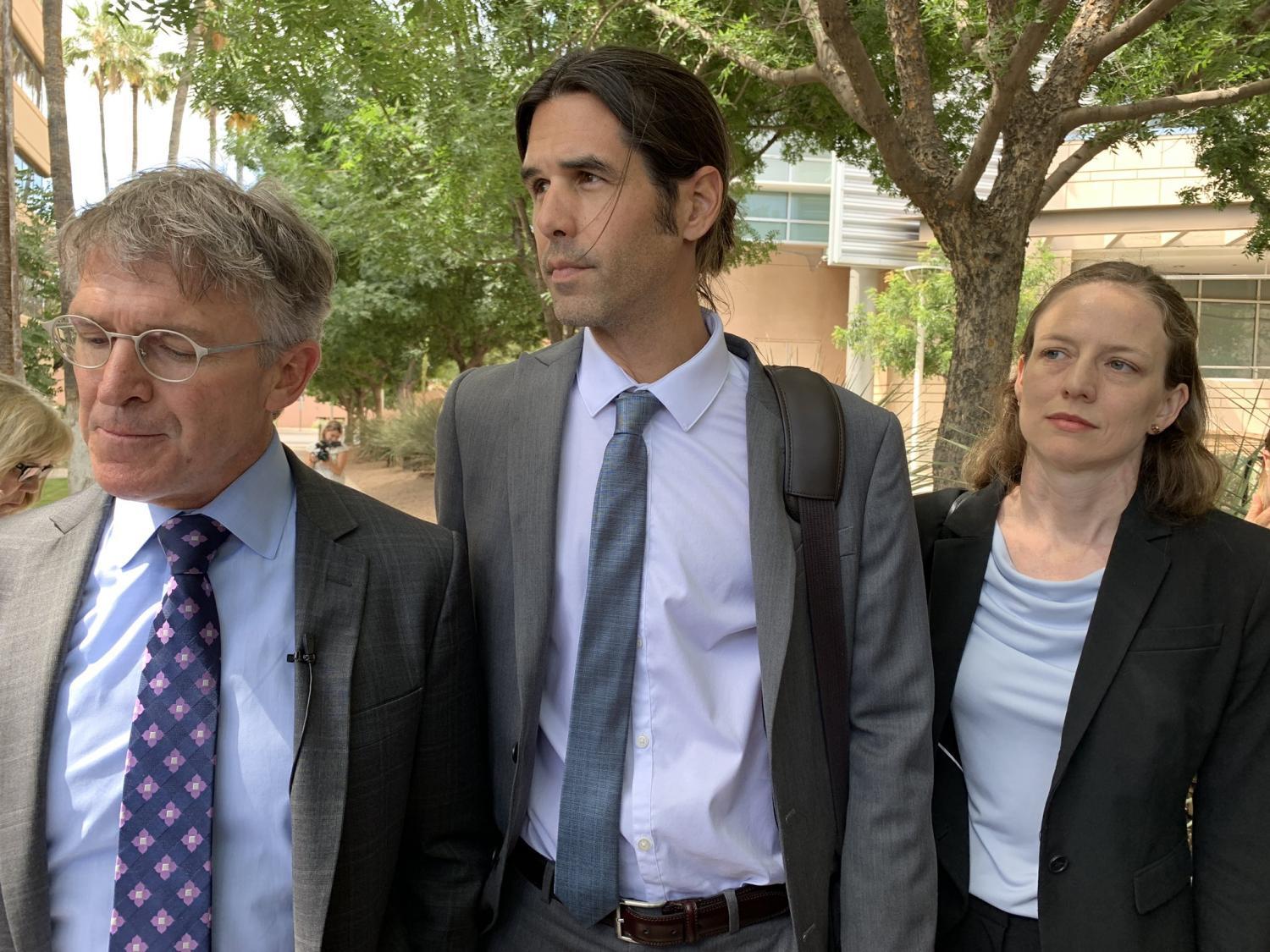 The jury in the humanitarian aid vs immigrant harboring trial of No More Deaths activist Scott Warren was unable to reach a verdict.

The jury deliberated nearly 12 hours over two days before telling the judge they weren’t able to agree on a verdict. The judge instructed the jury to try to reach a unanimous verdict one more time before dismissing them Monday afternoon.

The U.S. government charged Warren with harboring two undocumented immigrants and conspiring with another man in the cases. He faced up to 20 years in prison.

Lawyers for Warren and the Justice Department will meet July 2 to determine what’s next.