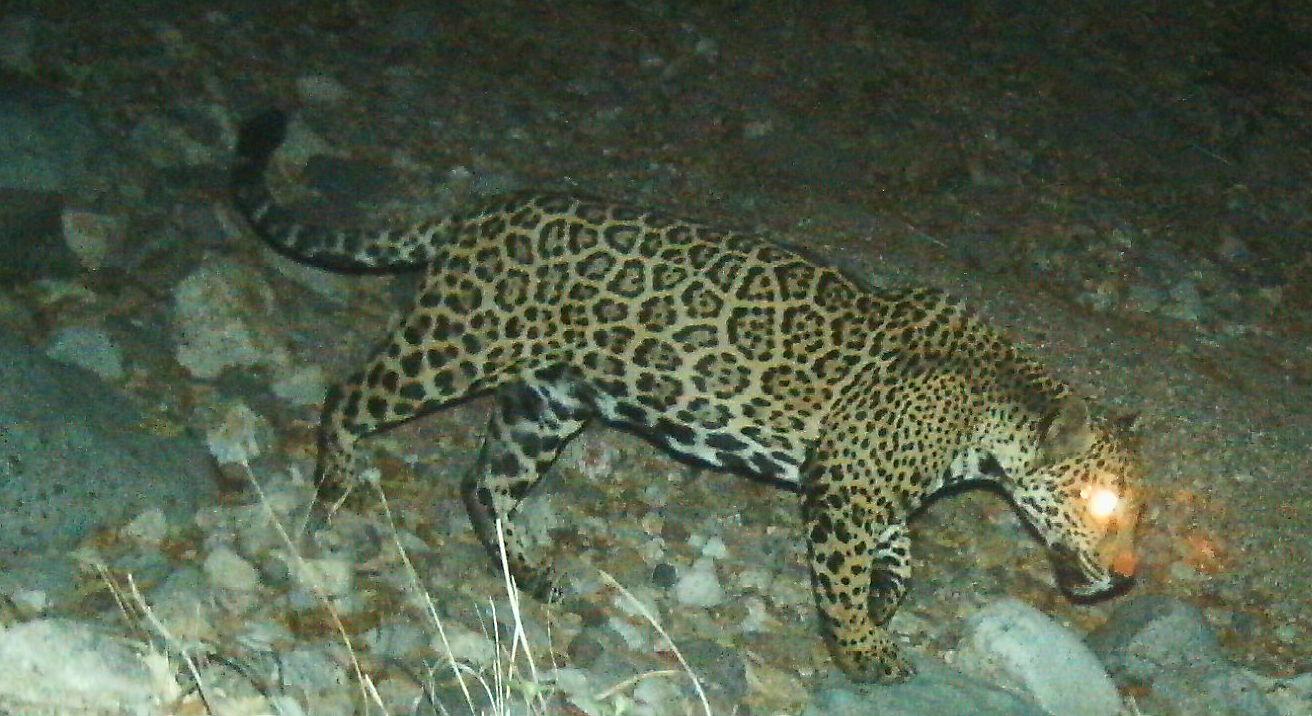 The U.S. government has published the results of an extensive $600 million plan for recovery of the endangered jaguar that lives in the mountains of Mexico and southern Arizona.

The U.S. Fish and Wildlife Service anticipates it will take 50 years to recover the jaguar.

In the U.S., Fish and Wildlife Service says there's only one male jaguar although seven have been reported at various times since 1996.

In Mexico, there are an estimated 4,100 jaguars of which 1,800 are located in the Yucatan Peninsula, 550 in the North Pacific in Sinaloa and Sonora states, 420 in the Central Pacific states, 670 in the South Pacific states and 620 in the northeastern-central part of the country.

Because 95 percent of the jaguar’s widespread terrain is in Mexico, the agency wrote in its plan that Mexico would then play the largest role in contributing to the recovery. Marit Alanen is a biologist who worked on the plan.

"It makes sense to focus on Mexico because they do have so much more habitat and jaguars than we do in the United States," she said.

The plan calls for one habitat area from western Mexico into Arizona and New Mexico. A second from eastern Mexico all the way to Argentina.

Environmental groups criticized the plan saying there’s only two portions of the U.S.-Mexico border acknowledged in the plan it where the jaguar could cross into the United States.

"The chances that it’s going to end up in one of the two areas that the Fish and Wildlife Service says will be left open for jaguars is not particularly high chance," said Michael Robinson with the Center for Biological Diversity.

The Fish and Wildlife Service’s Alanen: "They are int these very rugged cross border mountain ranges that currently do not have any sort of physical barrier within them."

Whether that changes as the U-S continues building border fences is not yet known. The most recent border fence plans call for construction in New Mexico, Texas and western Arizona.

EDITOR'S NOTE: About 4,100 jaguar are estimated to live in Mexico, not in the United States and Mexico.