Mexico’s Supreme Court was expected to rule Wednesday on a case about the mining company’s operation of a trust fund meant to help victims of the spill. 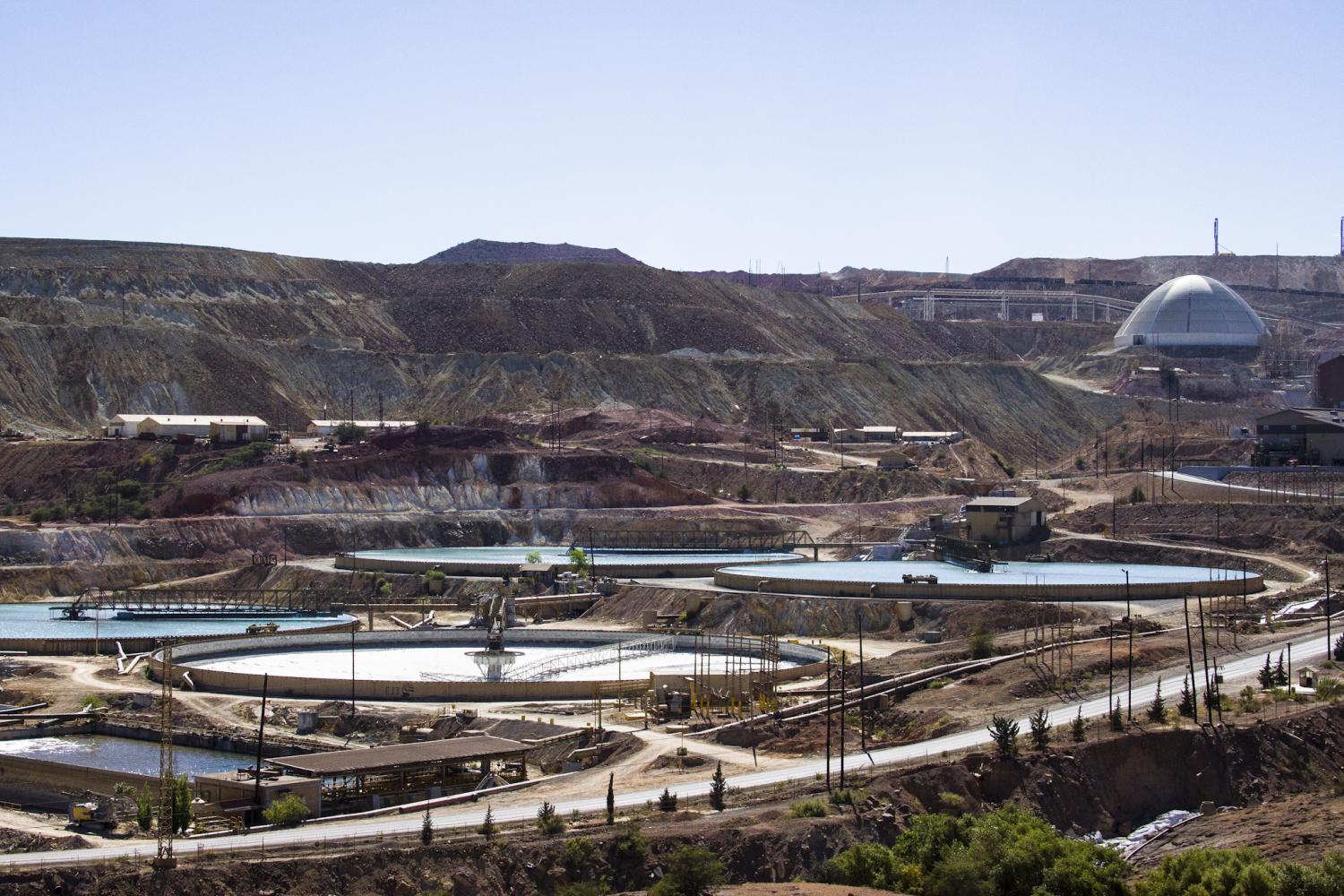 Instead, the court postponed the decision. It will now rule on this case in conjunction with two other lawsuits related to the disaster trust fund.

“We’re taking that as good news,” said Luis Miguel Cano, the lawyer representing victims of the spill in the case for the nonprofit PODER. “We live to fight another day.”

Cano said combining the cases gives the court more information about the trust and time to reflect before making its final decision.

The case before the court Wednesday focused on the administration of the trust, which victims say was not adequate to provide remediation for heath and environmental issues caused by the spill. The other two cases focus on the promises to help farmers recover and the closure of the trust in 2017.

The overarching goal of the cases, Cano said, is to insist that residents of the area affected by the spill be allowed to participate in the formation and administration of the trust and to determine what needs to be done to fix issues caused by the disaster.

While he’s optimistic about the outcome of the combined trust fund cases, however, he says it means victims are still waiting for resolution. And that could take weeks or even months more now.

Last September, the Supreme Court ruled in favor of mining spill victims in the town of Bacanuchi who opposed a new tailings dam at the Buenavista mine. That set a precedent for victims of environmental disasters, Cano said. This case could also set a precedent recognizing the trust as a public fund that requires the input of the people affected.