A resolution to months of uncertainty surrounding imported Mexican tomatoes could be at hand.

Mexican tomato growers and the U.S. Department of Commerce signed a draft agreement that could again pause a dumping investigation and end nearly 18% tariffs on imports.

Commerce ended the previous suspension agreement in May. If the deal is finalized after the 30-day comment period, the duties paid so far could be recouped.

“After intensive discussions with all parties, we initialed a new draft suspension agreement with the Mexican growers late last night. This draft agreement meets the needs of both sides and avoids the need for antidumping duties,” Commerce Secretary Wilbur Ross said in a Wednesday release.

But he and others are concerned about heavy inspection requirements in the draft. The Nogales-based Fresh Produce Association of the Americas says up to 92 percent of loads could get inspected, which they describe as potentially destabilizing.

“Because of the sheer volume of tomatoes shipped north from Mexico to the U.S., we can expect the inspections to create substantial delays that compromise the quality, affordability and availability of tomatoes to American consumers and will create bottlenecks for other goods crossing the border,” FPAA President Lance Jungmeyer said in a release.

Mexican growers and importers contest domestic growers claims of dumping, saying that they were fully compliant with the previous 2013 agreement. 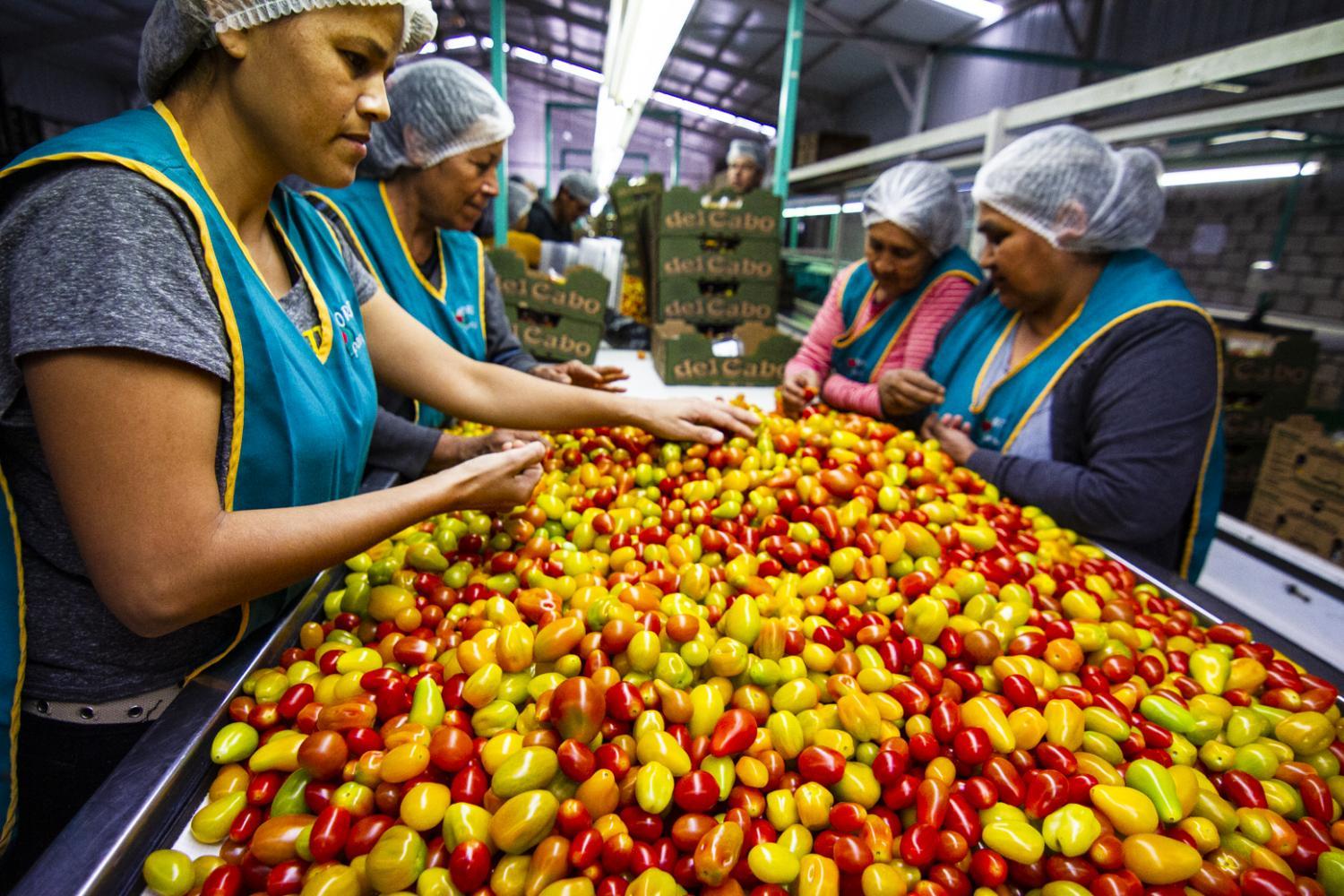