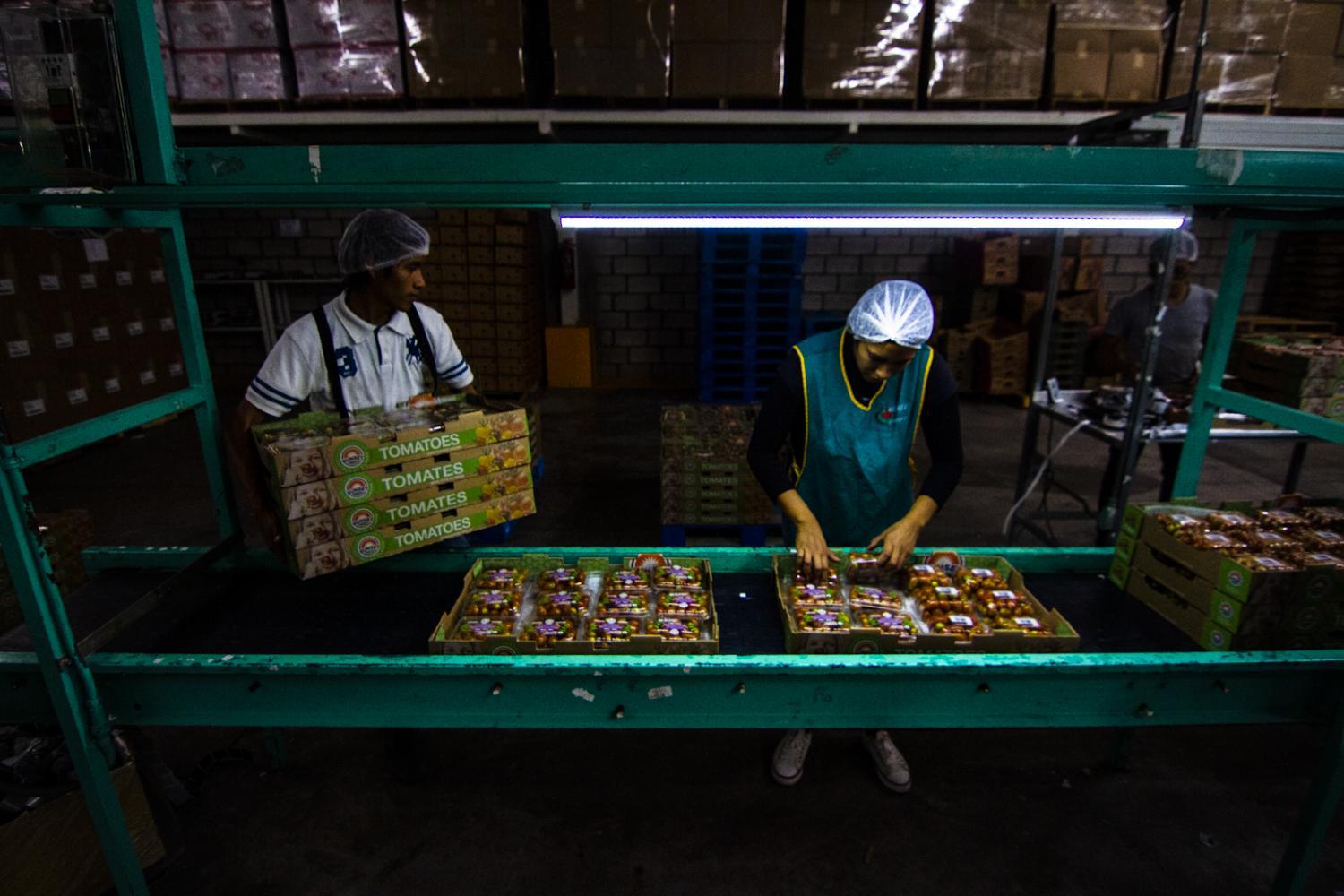 Mexican tomato growers and the U.S. Department of Commerce signed an agreement Thursday, again suspending an anti-dumping investigation into imported Mexican tomatoes. The deal raises the floor price for Mexican tomatoes, but ends a 17.56% duty that has been in place since May and was set to increase to 2% if a deal wasn’t reached.

The Florida Tomato Exchange, which pushed for a previous agreement to be scrapped last year, called the deal a “step in the right direction.” But the Nogales-based Fresh Produce Association of the Americas (FPAA) says it’s a “step backward.”

“I don’t even call it an agreement. I call them forced concessions,” said Jaime Chamberlain, president of a Nogales-based produce distributor. “I’m really, really disappointed in the way the Commerce Department conducted this negotiation.”

He says there are countless issues with the terms of the agreement.

But he and others are particularly concerned with inspection requirements that could lead to delays at the border. That would be harmful to sensitive tomatoes and other perishable products, reducing their shelf life.

U.S. companies and Mexican tomato growers expressed similar concerns leading up to the signing of the deal. However, wording was added to the agreement stating that for inspections to be conducted and completed “normally within 24 hours.”

“If that’s really the case, then there should be no problem including language for a waiver in the instance the deadline can’t be met,” FPAA President Lance Jungmeyer said in a news release.

But the agreement provides no such waiver, the FPAA said, adding that the deal will come at high costs to importers.

The new agreement will be reviewed again in five years.