Journalist Records The First U.S. Town To Be Lost To Climate Change 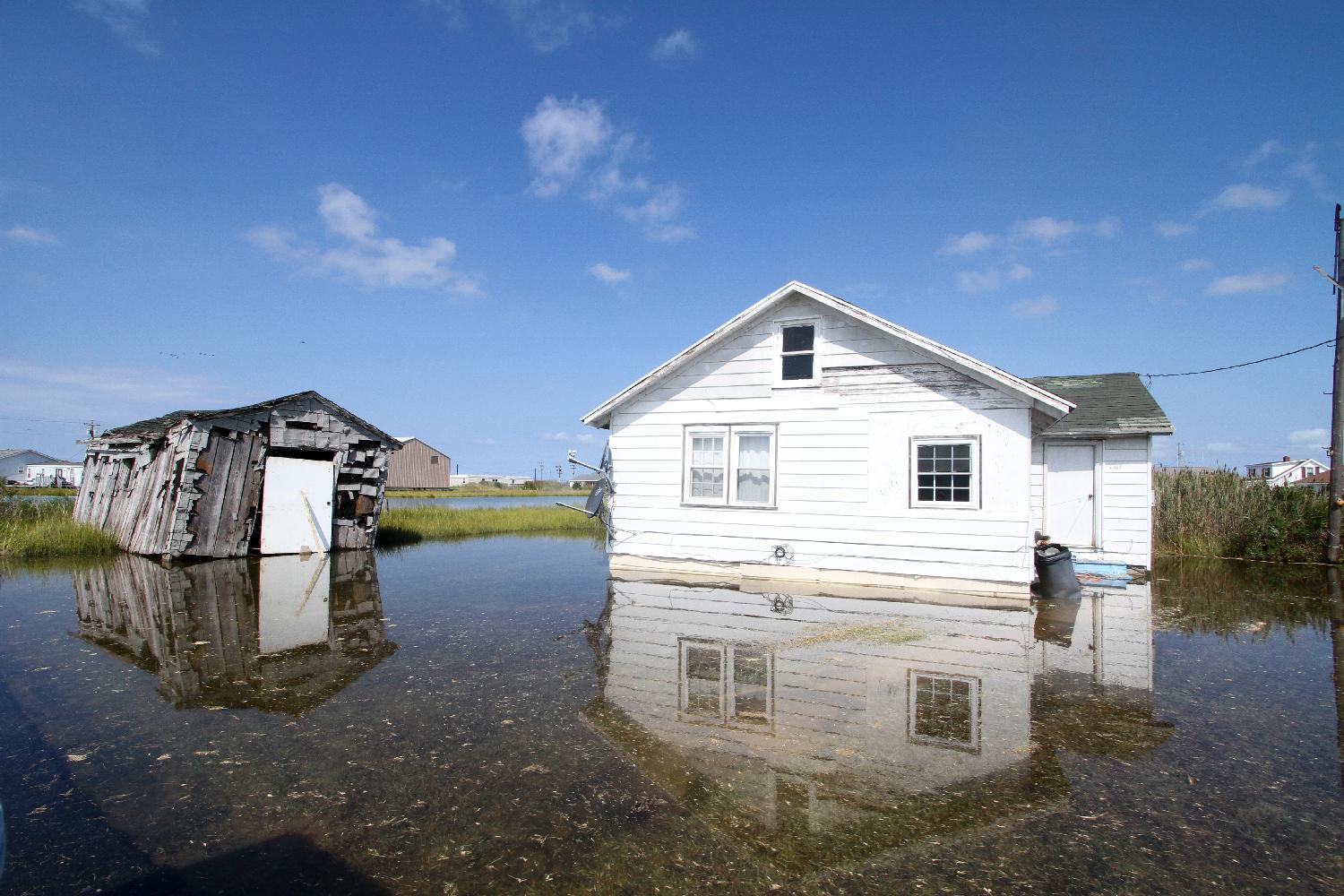 The tiny community in the middle of the Chesapeake Bay is likely to be the first town that will be entirely lost to climate change as water levels rise and the island turns to marsh.

Journalist and author Earl Swift spent a year living on the island and reporting its story, and his book about it, "Chesapeake Requiem: A Year With the Watermen of Vanishing Tangier Island," has since been celebrated as one of the best books of 2018 by everyone from NPR to The Washington Post.

Swift is in Phoenix to speak at ASU’s Walter Cronkite School of Journalism and Mass Communication on Wednesday and joined The Show ahead of his talk.