Guaymas Mayor’s Car Shot By Armed Attackers Outside Her Home 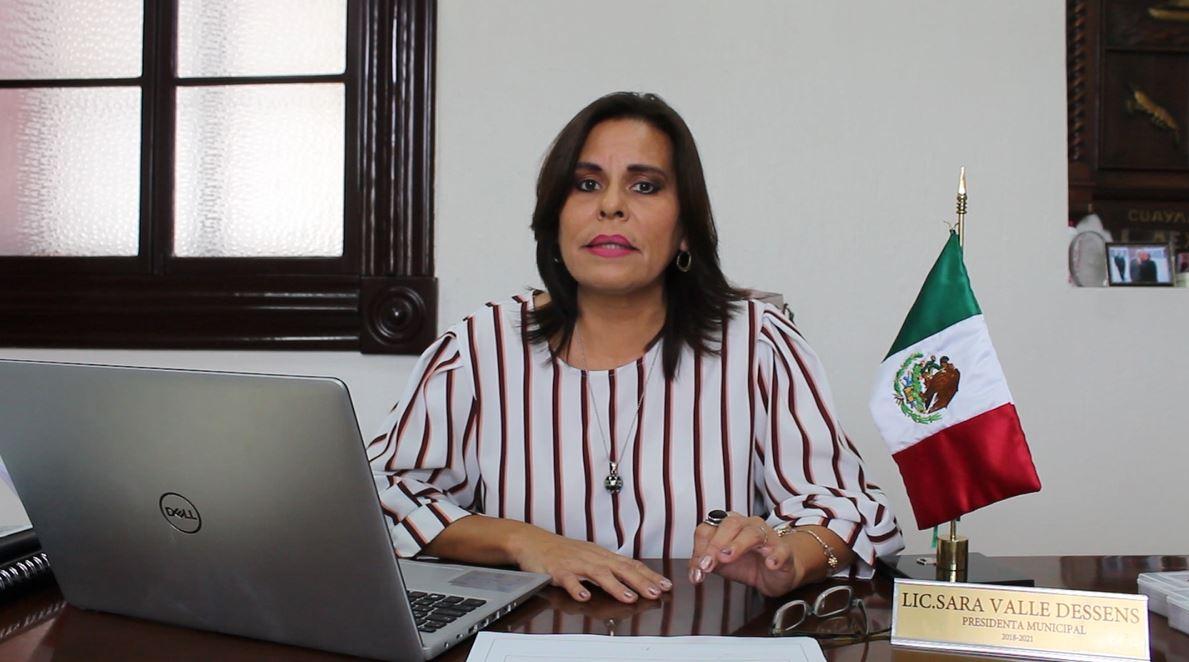 Ayuntamiento de Guaymas
A screenshot from the video of Guaymas Mayor Sara Valle.

Attackers shot up a car Thursday night belonging to the mayor of an important Sonora port city near the popular beach resort town San Carlos. The attack comes amid growing violence in the city.

Guaymas Mayor Sara Valle was alone at her house guarded by two police officers when unidentified attackers shot her car parked on the street outside at least 40 times.

"I'm not going to tell you I wasn't afraid," she said during a press conference in Hermosillo Friday. "Of course I was afraid."

Valle, who lives with her two sons, said anyone would be frightened after being targeted with that kind of violence. But she added that she won’t be intimidated and has no plans to step down from her post, suggesting that was the intention of attackers.

She said she believes whoever targeted her is unhappy because she’s been cracking down on government corruption. Though she later conceded that the aggressors could also be connected to organized crime.

Guaymas has been experiencing growing violence in recent months, including targeted killings of police officers. Valle was also publicly threatened earlier this summer.