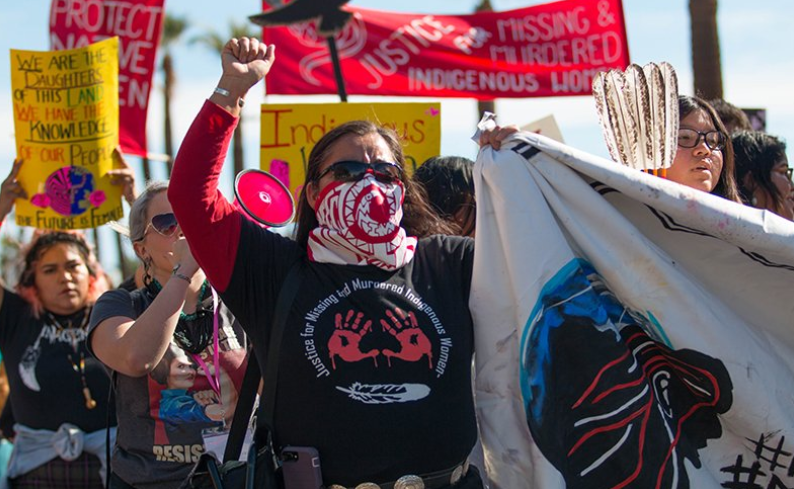 Countless indigenous women and girls have gone missing for generations. Some are never found. Others are only returned to loved ones after their lives were taken.

It’s a pattern of abuse that’s well-known in these communities, and yet it has been allowed to persist with little study or intervention by government officials.

But, this year, Arizona lawmakers sought to change that by forming the Study Committee on Missing and Murdered Indigenous Women and Girls. That committee has been tasked with determining just how many women and girls have been affected by the persistent violence and to identify how the state might be able to reduce it.

Freshman Democrat Rep. Jennifer Jermaine led the effort and now chairs that committee, and she joined The Show from Tuba City before she and her committee members heard from the public Tuesday.