How Super Tuesday Will Define The Democratic Party In Texas 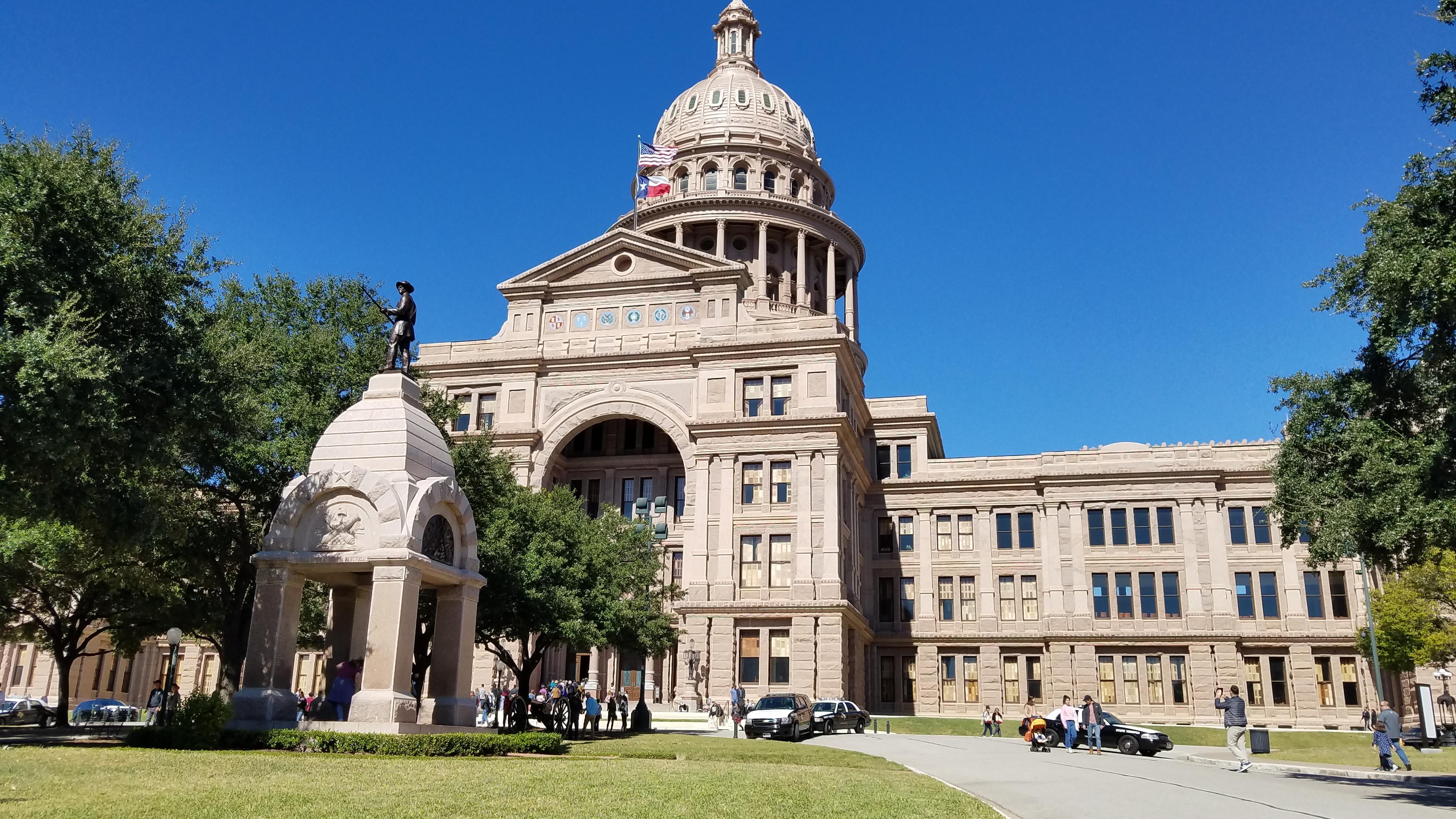 It’s Super Tuesday, and the recently reduced pack of Democrats vying for their party’s presidential nomination will be watching carefully to find their paths forward — or to determine whether a path even exists.

In Texas, this primary could define the Democratic Party moving forward. It’s a narrative that may sound familiar here in Arizona, too: a Democratic Party energized during the Trump administration’s time in office making longtime Republican strongholds more purple than red.

Ashley Lopez of KUT in Austin joined The Show to talk about everything riding on this Super Tuesday in Texas.