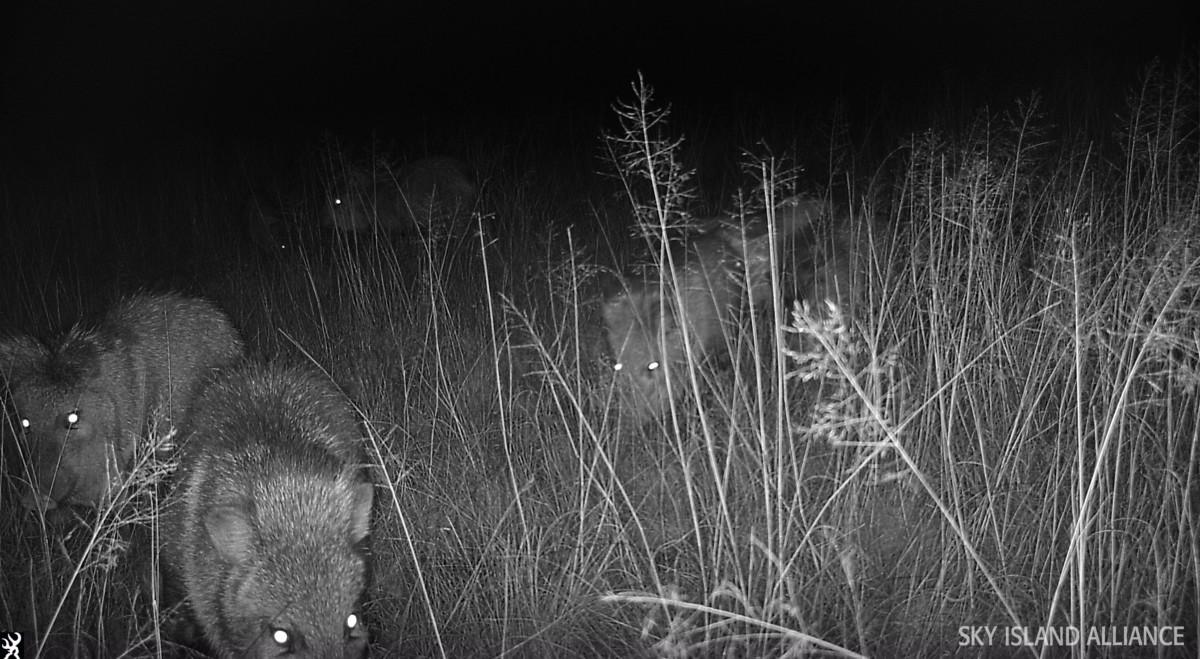 From jaguars and wolves to pygmy owls and butterflies, animals constantly crisscross the Arizona-Sonora border. A new Border Wildlife Study is looking to better document which species are there and how they move through the borderlands in the Patagonia and Huachuca mountains.

"Believe it or not, we don’t have a complete species list for all of the terrestrial animals that live in these borderlands," said Emily Burns, program director and lead scientist with Arizona’s Sky Island Alliance. 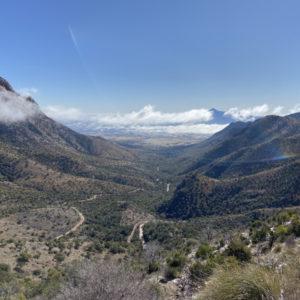 She said because dozens of laws have been waived, border wall construction is moving ahead without typical environmental impact studies. And that threatens to block wildlife pathways.

"The border wall is encroaching on this really wild area," she said, referring to ongoing fence construction along the border in Arizona.

The new study is a joint effort between organizations on both sides of the border using more than 60 cameras to gather data about the species that live and move through the borderlands "that may be meaningful and help to prevent wall construction," Burns said.

She added that the data will both serve as a contribution to conservation science, as well as a way to raise public awareness about the diversity of animals living in the border region.

"When stretches of border wall haven't been built in the past it's because the American public has stepped up and called for protecting wildlife corridors of this nature," she said.

So far, in first week of the study, researchers have already captured more than 11,000 observations of 27 different species as part of the study, Burns said. 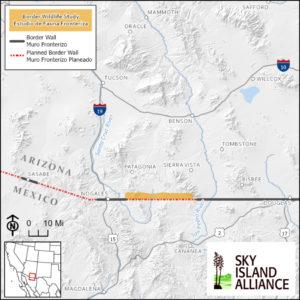 Sky Island Alliance
The Border Wildlife Study traverses the Patagonia and Huachuca Mountains in Southern Arizona, an area of the border only marked with barbed wire and vehicle barriers today, but where border wall construction is planned. 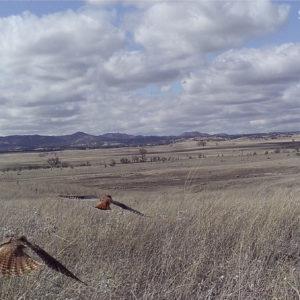 Sky Island Alliance
A pair of American Kestrel fly past a camera in the San Rafael Valley that is part of the Border Wildlife Study.
Fronteras Sonora