Sonoran Capital Mandates Many Businesses To Close At 6 P.M.

The capital of Sonora, Arizona’s neighbor to the south, is mandating that many businesses close no later than 6 p.m. 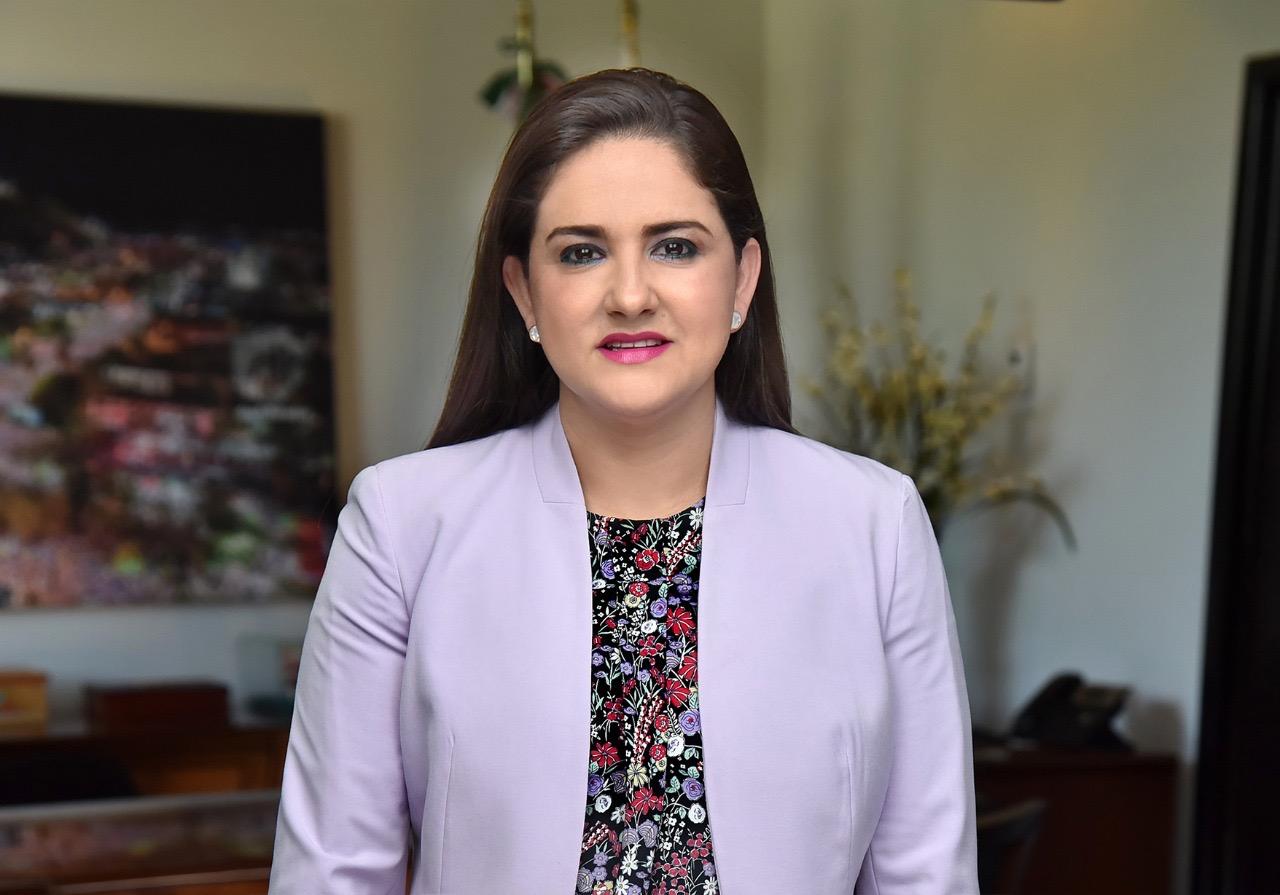 That decision came over the weekend as cases of COVID-19 approached 5,000 in the state, which is considered red, or maximum risk, according to a federal scale. Drivers who will be on the city’s streets after 6 will need to be granted special permission.

“Facing the pandemic, we have two choices,” Hermosillo Mayor Célida López said in a video released by her office. “Do nothing as the last link in the chain, or assume our duty.”

Some have pushed back against the measures, saying the municipality is disregarding constitutional guarantees. In an interview with local news outlet Proyecto Puente, López responded to critics, saying both the federal and state government granted local officials the authority to take such actions.

As of Monday afternoon, there were 4,963 confirmed cases confirmed in Sonora — a third of them in Hermosillo — and 417 deaths.