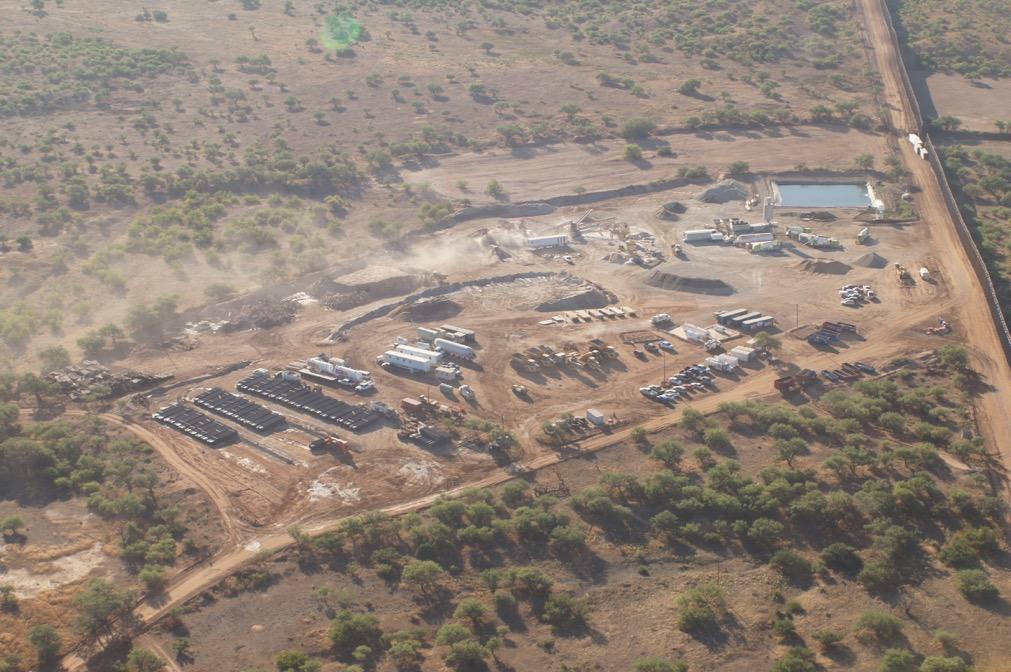 Diesel trucks bearing dozens of tall steel posts wend their way off Interstate 10 toward southern Arizona’s sweeping Altar Valley southwest of Tucson. The lush green fields run up into the Baboquivari Mountains from a single state highway that ends at the Mexican border.

And along the dirt border road, cranes and trucks race to replace steel border wall segments first put up in the early 2000s with the newly arrived bollards. The project, costing upwards of $20 million per mile, is steadily proceeding as environmentalists, federal wildlife officials and people who live along the border warn that it’s disrupting resources, environments and ways of life. Against that backdrop is another local opinion: that a border wall here is long overdue. 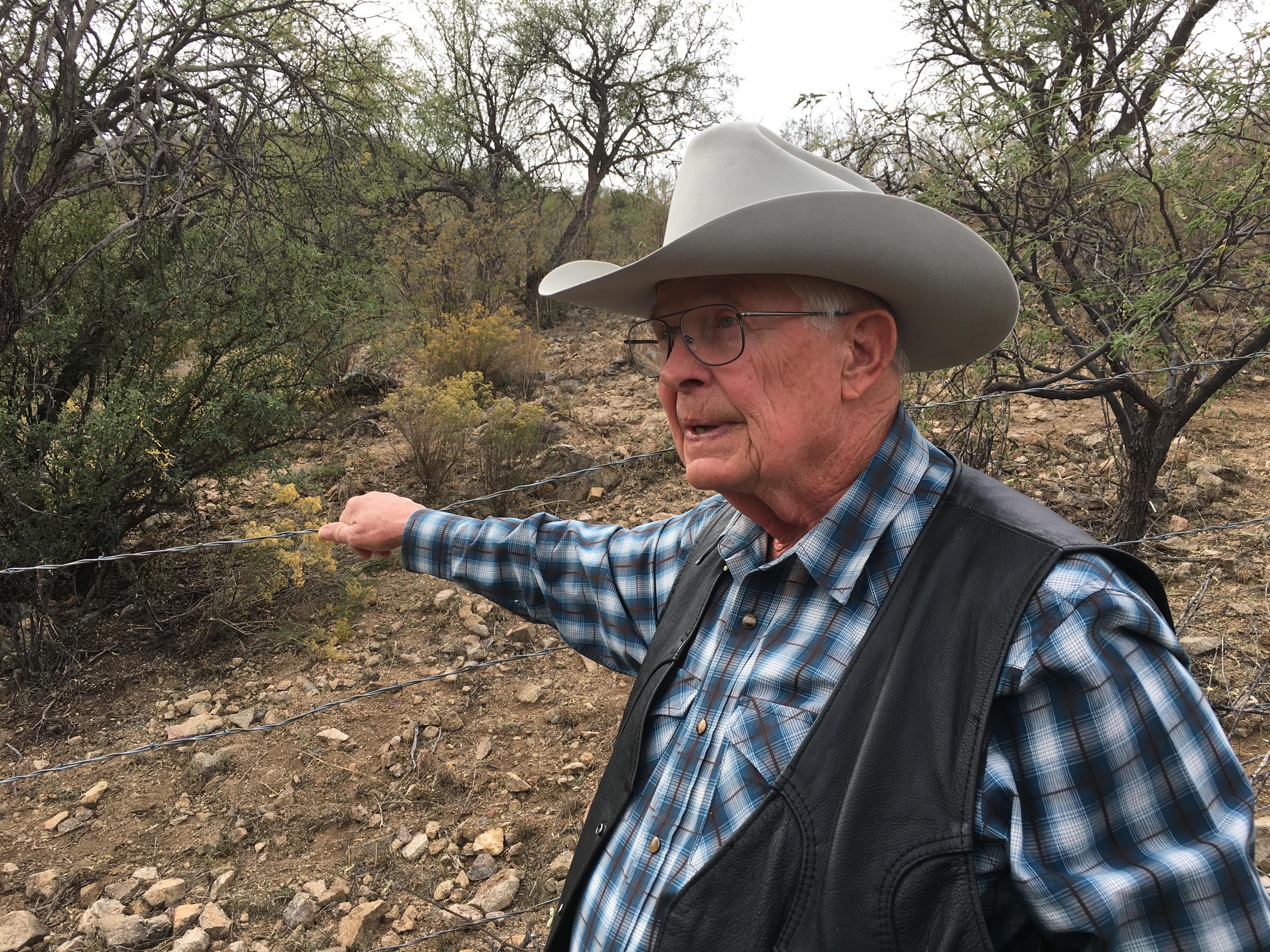 Michel Marizco/KJZZ
Jim Chilton's family has ranched along the Arizona border with Mexico for five generations.

Longtime rancher Jim Chilton welcomes a wall. In fact, I spoke with him in 2016 when Trump first took office, and they had hoped for a border wall along their Arivaca ranch.

He and his wife, Sue, are loyal Trump supporters — Trump brought Jim on stage at a farmers convention in 2019.

"Jim’s ranch runs along the Mexico border. The deadly, very deadly Sinaloa Cartel, one of the most vicious drug cartels in the world, runs a major trafficking route right through Jim’s ranch," Trump said at the time.

The couple has shared video feed of people traipsing across their land. Jim Chilton has testified before congressional committees, and he's crawled under the lonely barbed wire fence into Mexico to make their point.

The Chiltons were told their property will finally get the wall they’ve pressed for as part of a 42-mile extension project from Sasabe to Nogales.

"Bottom line, we’re going to get a 30-foot wall. With 5 feet on top included in the 30 feet of solid metal. And I’ve viewed the construction that’s going on and we’re so excited, so excited, my socks are rolling up and down," Jim Chilton said.

Customs and Border Protection officials declined interview requests. But Chilton says he was told that the new border wall will be finished by next spring.

"We’re just so happy that we’re finally getting a wall," he said. 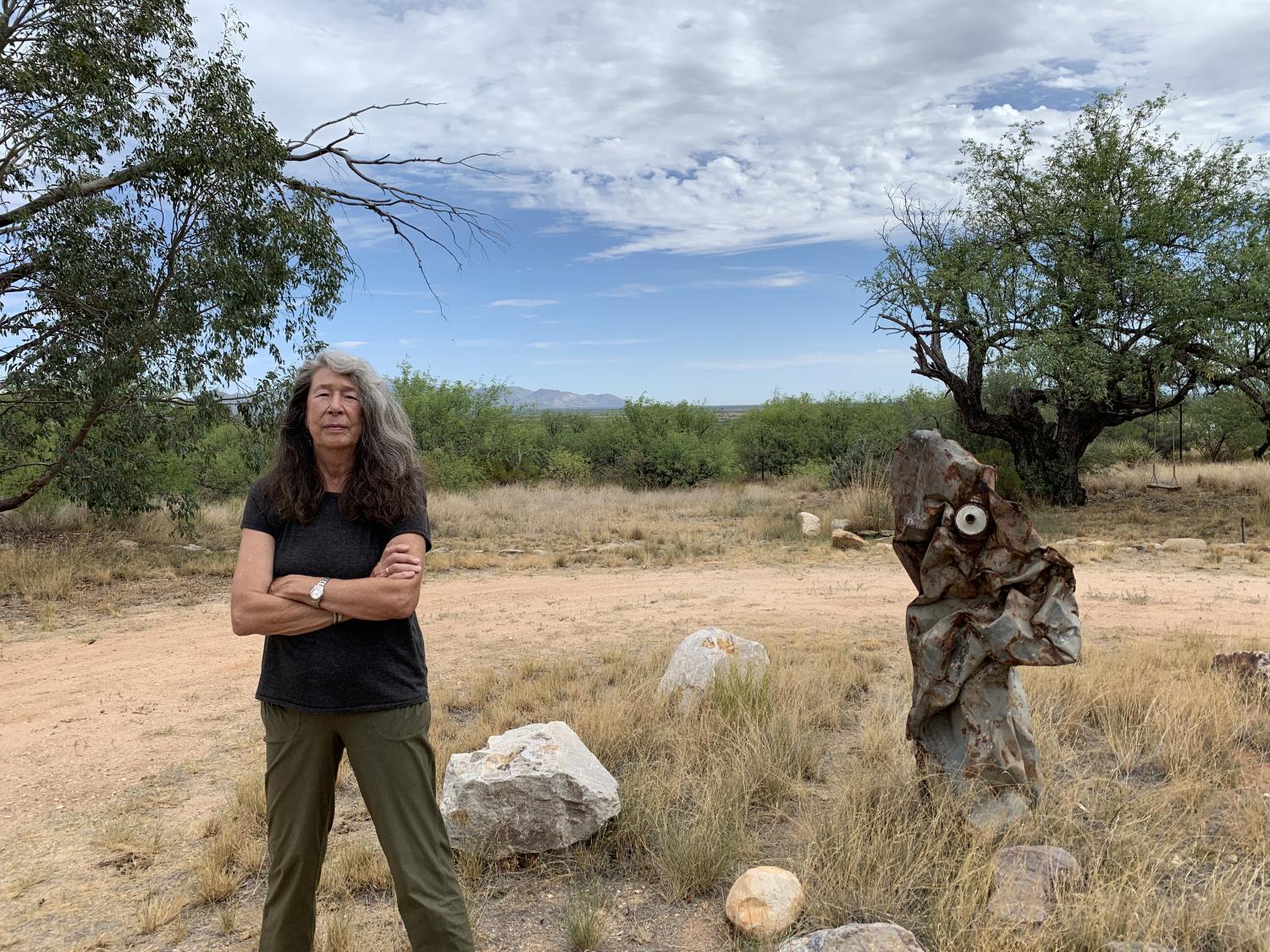 Michel Marizco/KJZZ
Melissa Owen at her ranch three miles north of the border.

Thirty miles to their west, Melissa Owen's property sits about three miles north of the border. She says the U.S. government hasn't been upfront about its border wall project in the Sasabe area.

"The contractor have dug two wells east of us on the national wildlife refuge, and we are not allowed to know how deep they are, how much water they’re going to pump from them or how long they’re going to be pumping that water," she said.

Owen has met with CBP officials on her ranch where a sign welcoming Border Patrol agents who patrol the land hangs prominently in the driveway. She relies on federal agents; she wrapped her home in chainlink and acknowledges that there’s a criminal element mixed into a migration driven by desperation. But she’s also joined a lawsuit to stop the new border wall. And she says CBP officials won’t answer basic questions about the long-term water impacts of the new project here.

"There’s some other factors that bother me about this wall. One of them is that the plan is to light this wall from Texas to California," she said.

Lighting up the border wall was commonly reserved for urban sections of the wall. That’s no longer the case.

The Trump administration has vowed to complete 450 miles of new wall by the end of the year. Whether it meant December 2020 or Election Day 2020, however, is up for debate.

Trump last appeared in Yuma two months ago, where he commemorated 216 miles of new border wall. Since then CBP says it’s finished an additional 60 miles. That leaves less than 200 miles of border wall to go with the elections less than three months away. 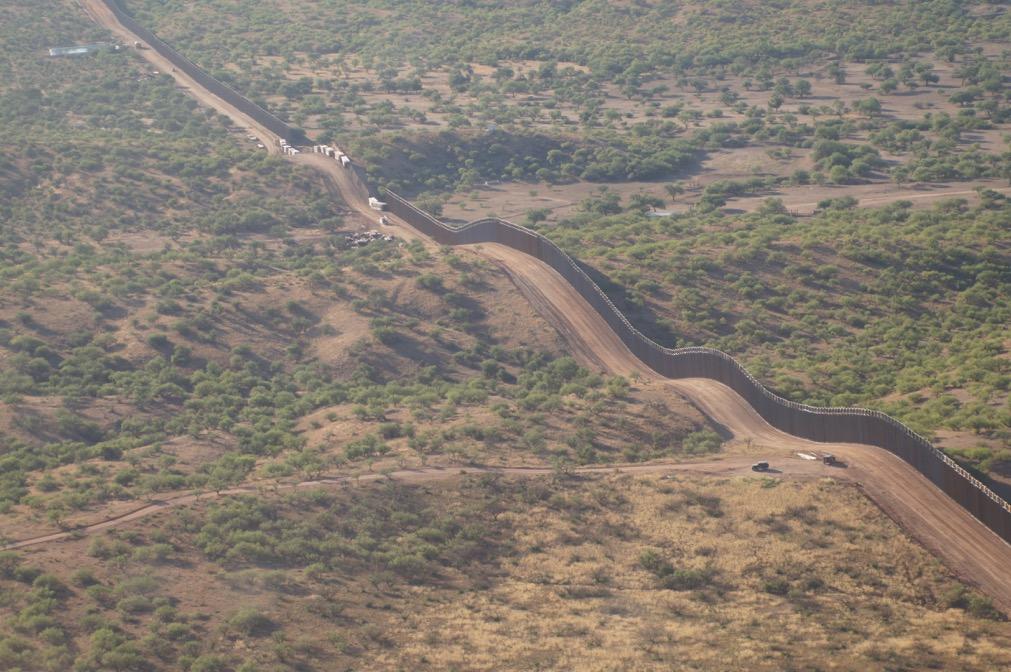 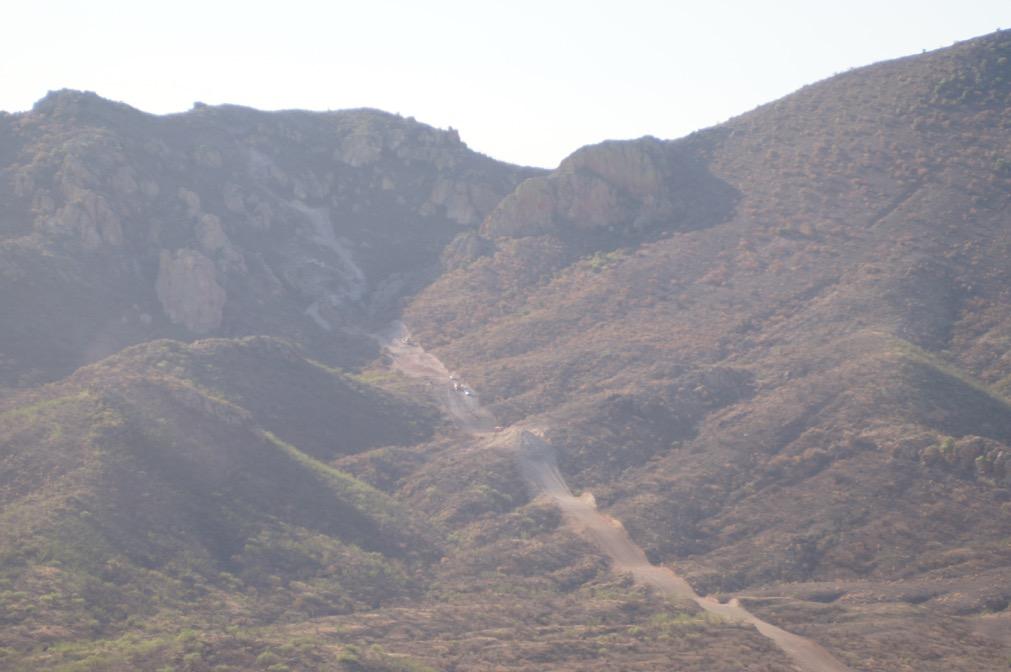 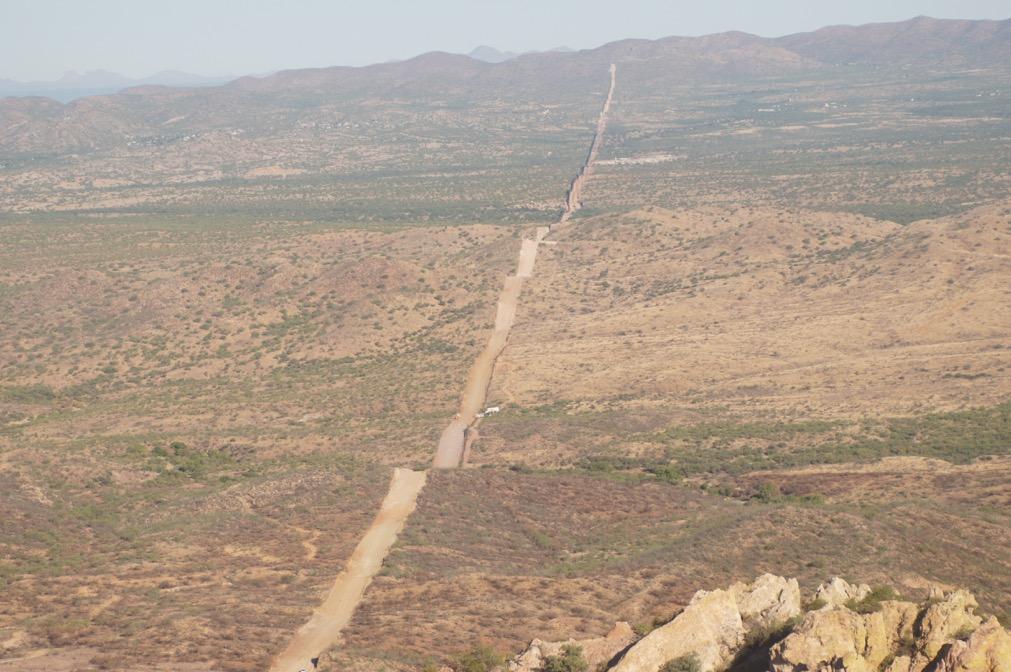 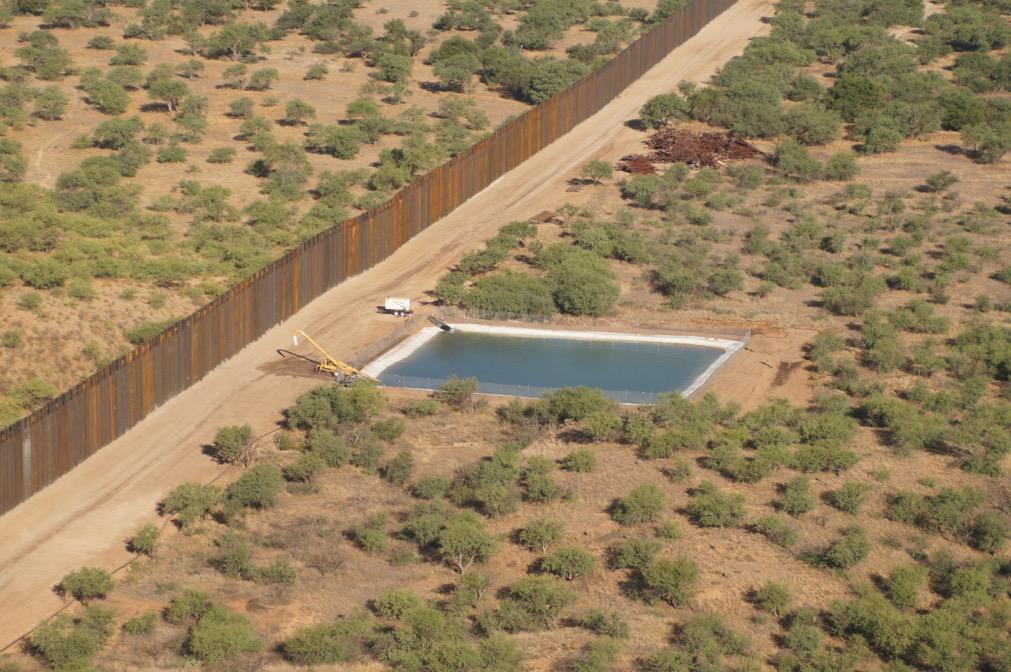