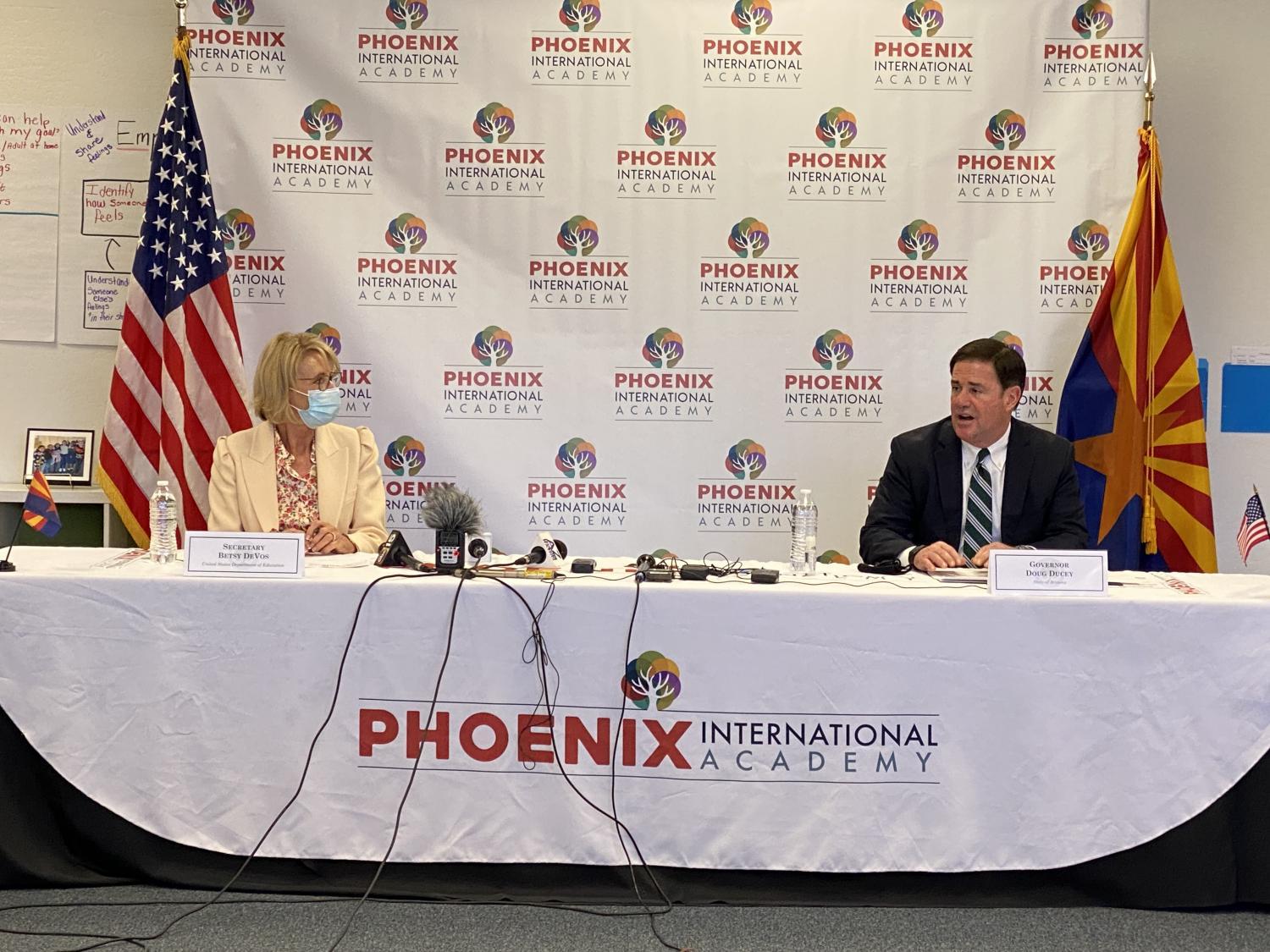 “These microgrants are all about supporting the most creative ideas and keep our kids learning no matter what challenges or obstacles are in their way," Ducey said. 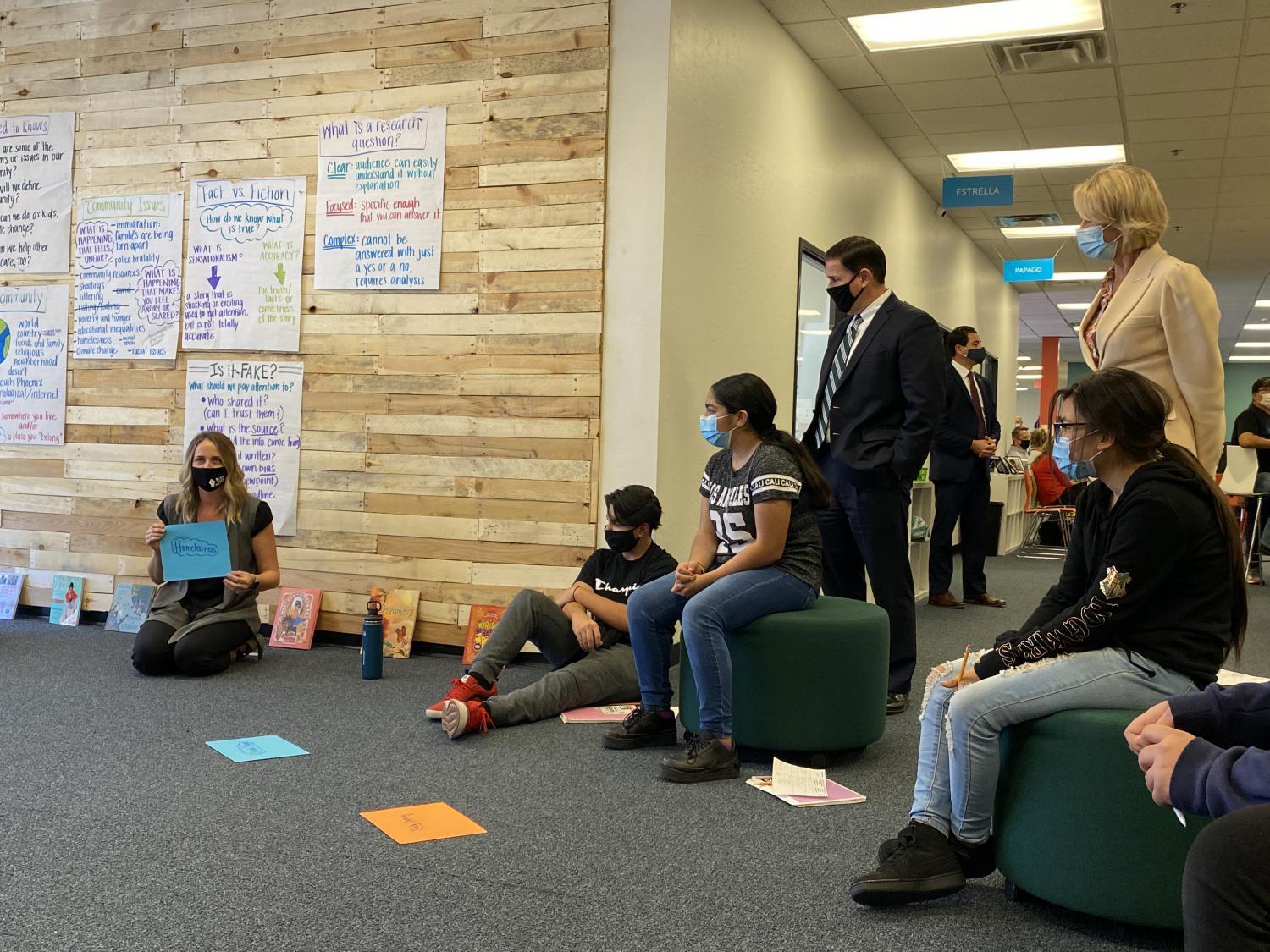 This money is in addition to $1 million that was put toward innovative education programs in June. Phoenix International Academy was one of the recipients of the first round of grants. One of its innovations is competency-based learning, said Ivette Rodriguez, the school's executive director.

The grants will be distributed by the A for Arizona nonprofit group, which also did so for the first round.