'Uncharted Territory': Experts Worry How Much Damage Trump Can Do In His Last 45 Days 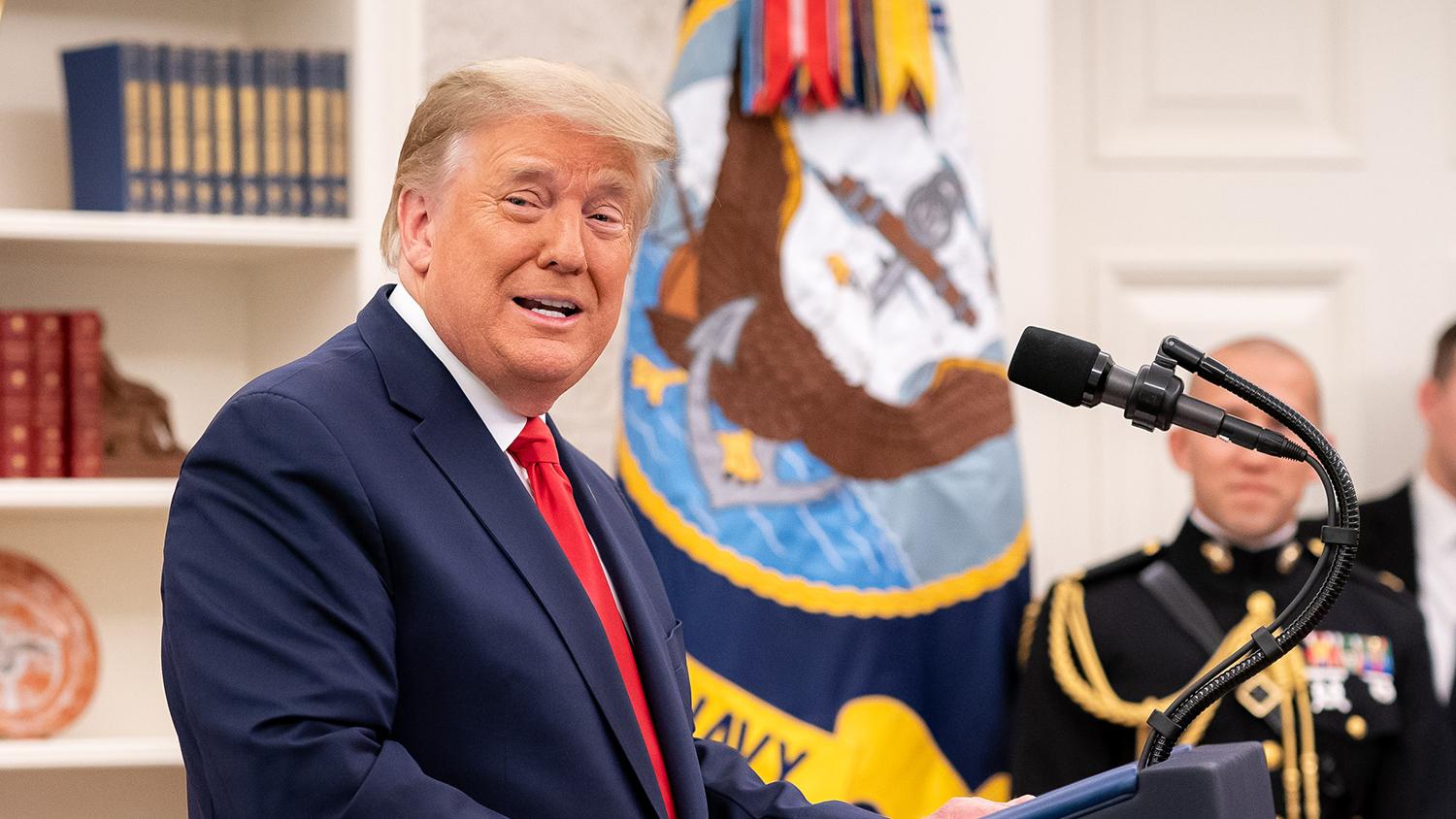 President Trump has less than 50 days remaining in office. But Tempe-based political consultant Mike O’Neil says that’s more than enough time for Trump to create issues that will be especially difficult for his successor, President-elect Joe Biden, to handle when he takes office at noon on Jan. 20.

“They’re frankly contriving ways to figure out what they can do that can’t be reversed, and a lot of it’s uncharted territory, because this is stuff that has never been tested before," O'Neil said. "This is extremely dangerous because there are many areas where the president has virtually unchecked powers.”

Issuing blanket pardons, creating foreign policy messes and sabotaging the economy are some of the issues that O’Neil says Trump could leave for Biden.

Leaders in Congress say they’re optimistic about a deal for a coronavirus relief package, which could bolster the economy leading into the new administration.