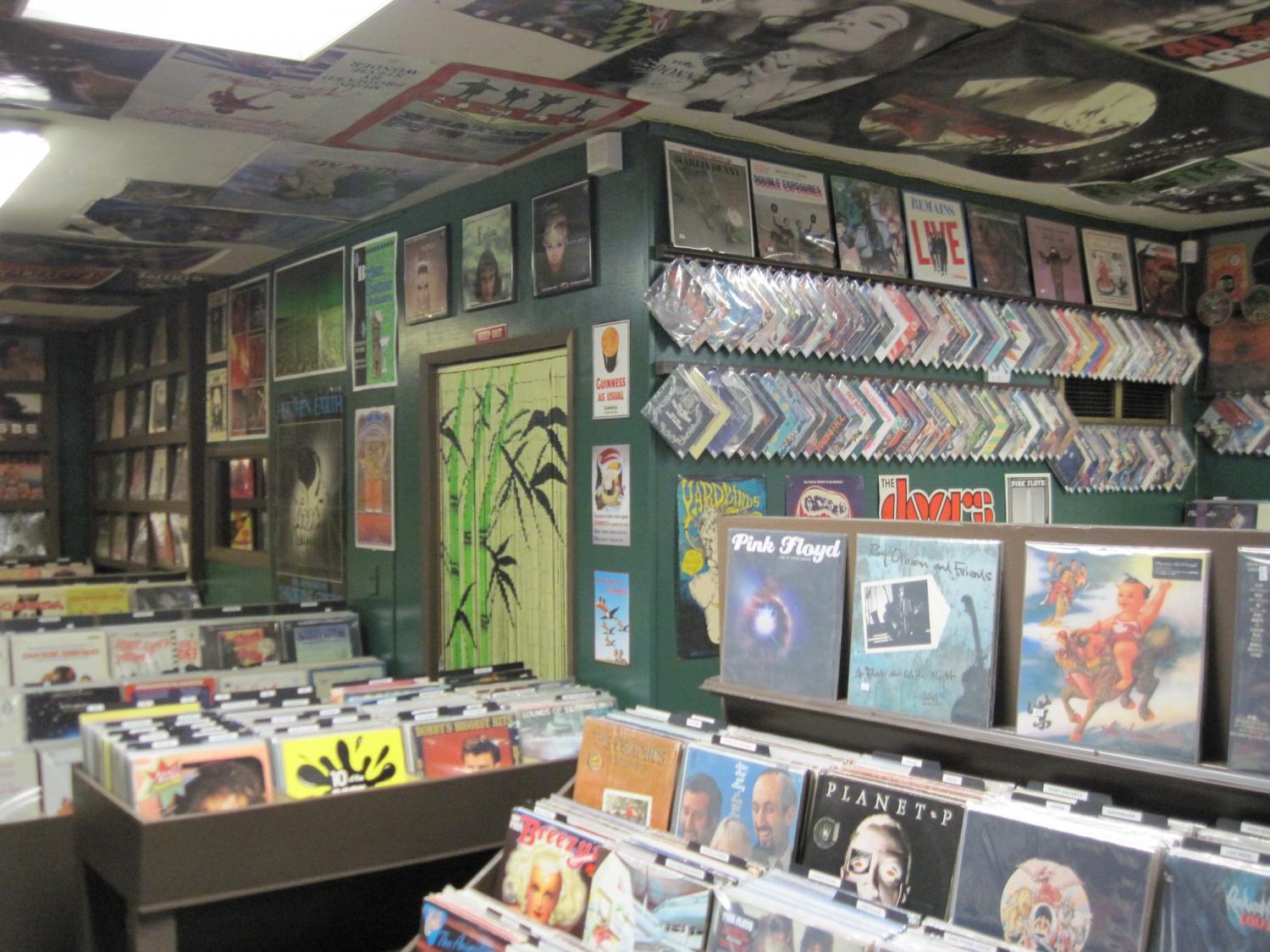 June 12 is Record Store Day, an international celebration of all things vinyl. First launched in 2007, the event was spread out over three dates in 2020 due to the pandemic.

This year, store owners are welcoming back customers without capacity limits.

Many of Phoenix’s independently-owned record stores are participating, including Tracks in Wax, which has been in operation since 1982.

Timmy Stamper, who took over the store in 2015, was initially planning to close it permanently at the start of the pandemic.

But, after outcry from loyal customers, his store stayed open and is now celebrating Record Store Day.

“It's been a long process of bringing the store up to date and turning it around. There was a point in time, back even before I took the store over, that Tracks In Wax was on the down,” said Stamper.

Stamper says Record Store Day is emblematic of the comeback of vinyl records as a medium for music listening.

“It’s great that there’s been a comeback, and the records have kind of come back around again. The real thing is finding the gems that are hidden away and being able to turn up, the rarer things that people look for,” said Stamper.

He says special Record Store Day album releases and reissues are a good way for people to discover new music, or find albums they’ve been looking for that have been out of circulation.