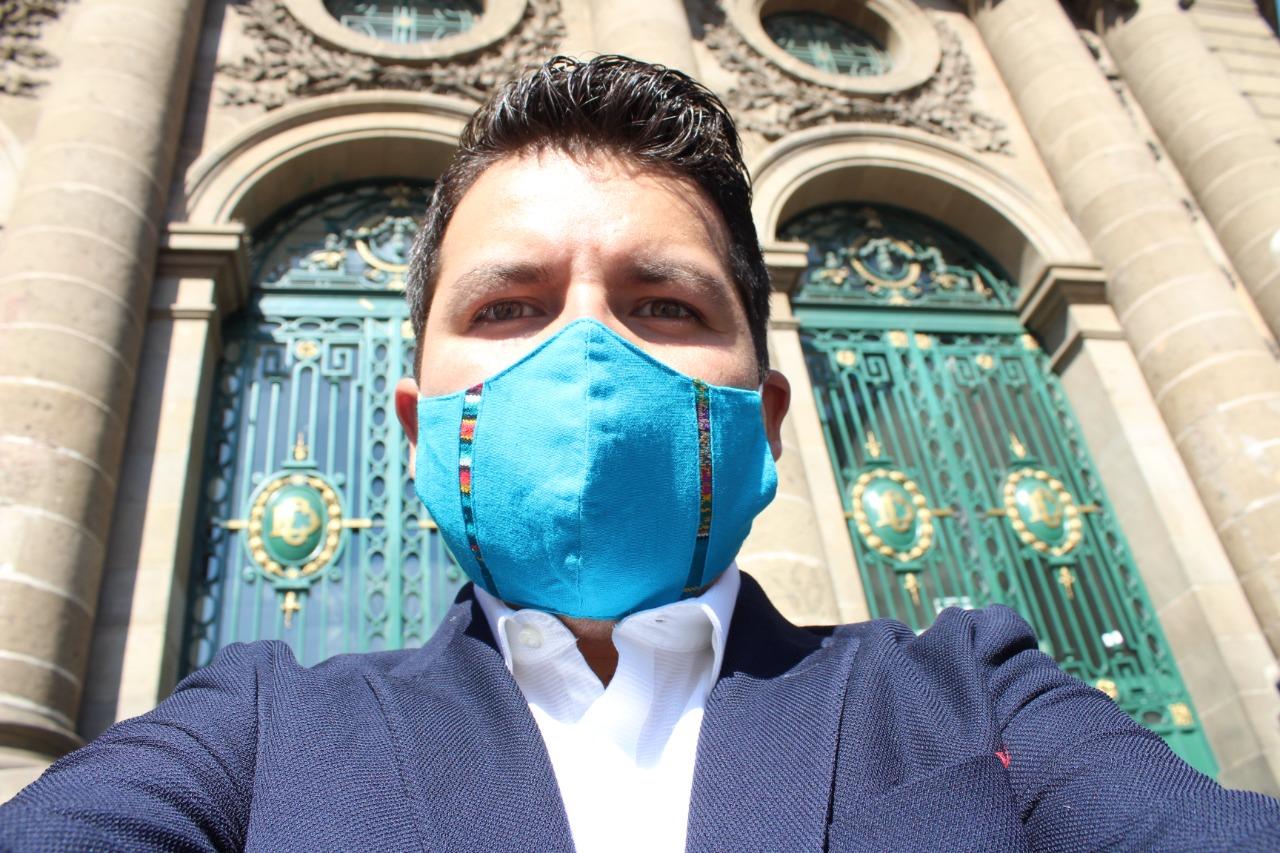 MEXICO CITY — After the recent Mexican midterm elections, Mexico City got its first migrant congressperson, who will represent citizens living abroad. The elected official lives in New York City and promises to build stronger ties between Mexico’s capital and the U.S.

The candidate of the National Action Party (PAN), 31-year-old Raúl de Jesús Torres, known as “Richie,” won by a landslide, beating out a candidate from the Mexican president’s party (Morena).

He said he wants to turn Mexico City into a stronger business opportunity for the U.S., while bringing more foreign expertise into the capital.

"It’s about bringing international policies that can be applied to Mexico City to solve, at least, 10% of the problems of the whole city,” said Torres.

Among his plans, he said he’ll bring hydraulic knowledge from Arizona to fight water shortages in Mexico City, while giving a voice to migrants and their families in Congress.