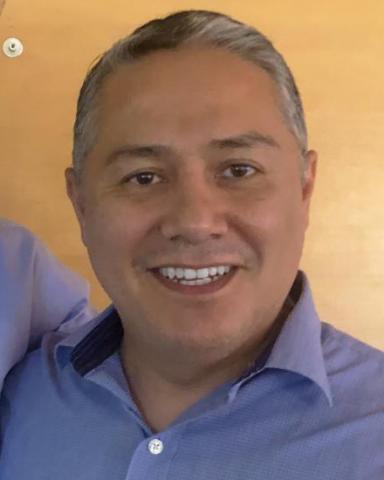 State Rep. Diego Rodriguez has announced he is running for Arizona attorney general.

"What I'm looking to do is get the Attorney General's Office back to do its No. 1 job," he said, "which is fighting for people who don't have a voice."

Rodriguez, a defense attorney and former prosecutor, says protecting voting rights is a priority, and he would use the powers of the AG’s office to investigate state agencies for wasteful spending.

"I want to look at accountability and transparency in the Department of Corrections," he said. "There are many dark spaces in state government that need to have light shed upon them so we can see what's going on with our tax dollars."

If elected, Rodriguez says he would reevaluate all pending death penalty appeals to decide whether they can be resolved with a life sentence.