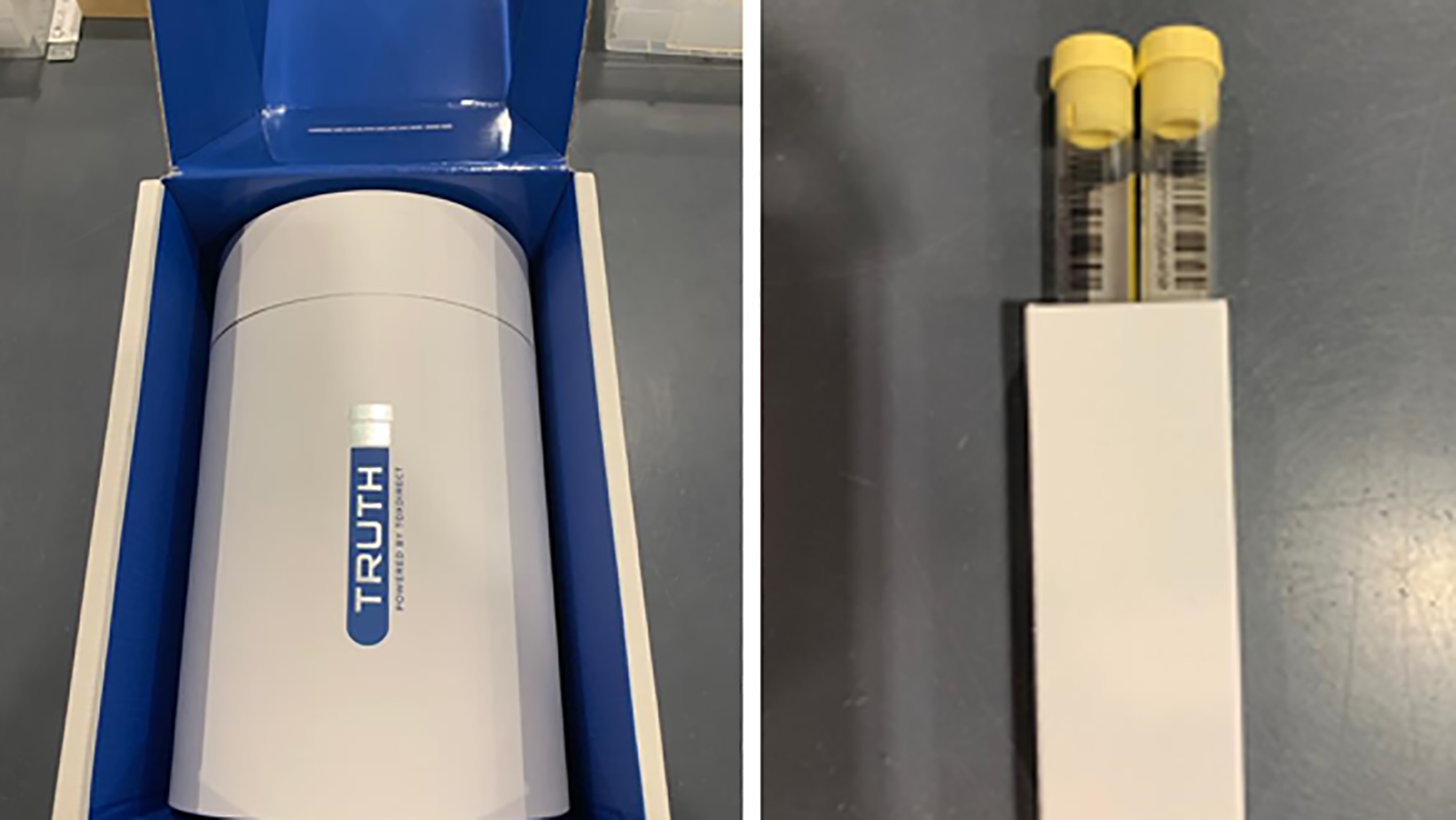 Numbers from the Centers for Disease Control and Prevention show more than 87,000 Americans died from drug overdoses during the 12 months ending in September — that’s more than any year since at least 2015.

Arizona saw a nearly 36% increase in overdose deaths from 2019, with more than 2,500 deaths reported.

It’s in this context that Steve Moak thinks he can help.

Moak is the CEO and founder of Scottsdale-based ShareTek, which has developed a new kind of drug testing kits. He is also the son of Debbie and Steve Moak, who founded the nonprofit Not My Kid, which aims to help families prevent negative behavior in kids.

The Show spoke with Moak to learn what the kits are all about.