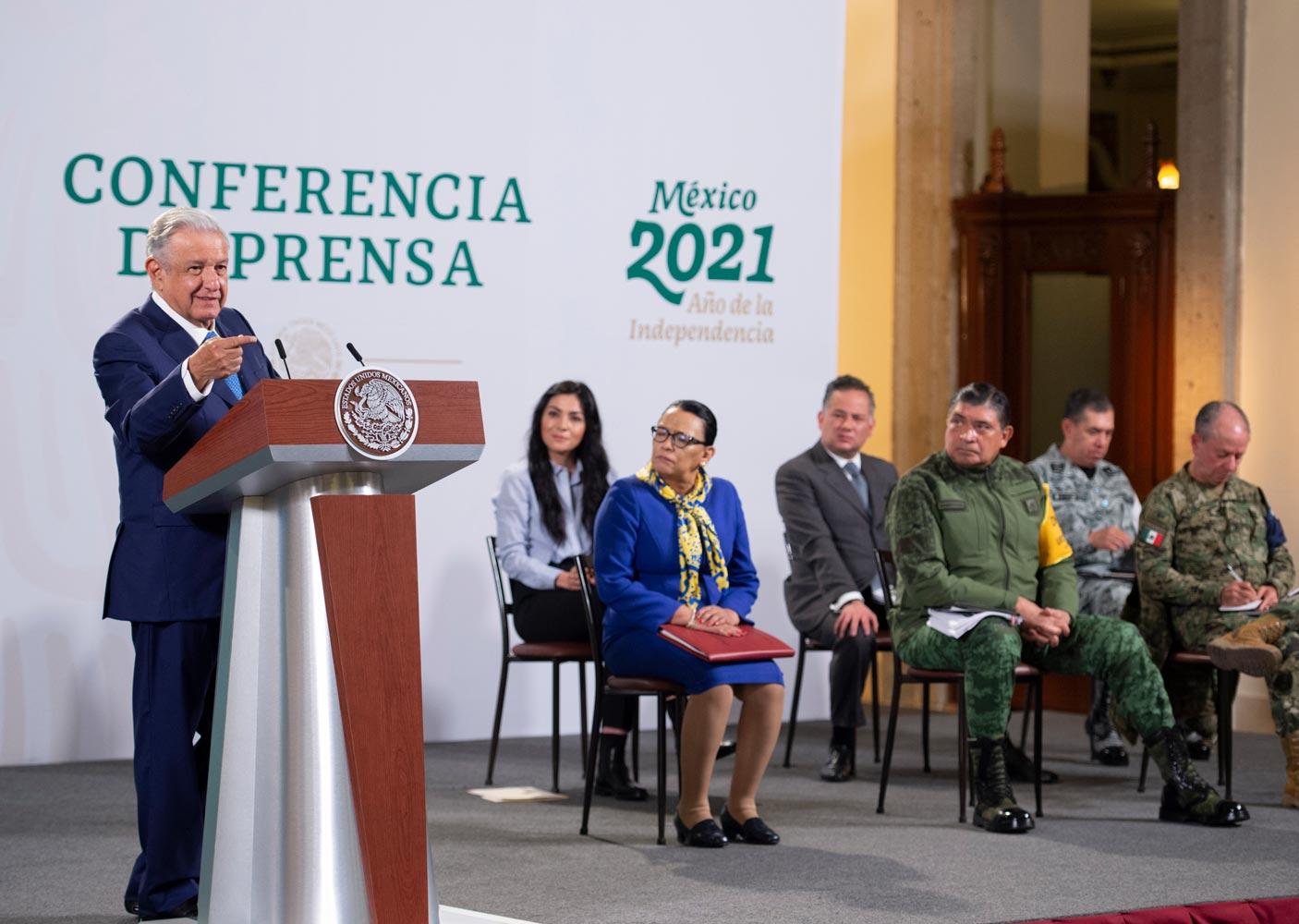 Mexico has unveiled a new security strategy to address violence in cities with the highest number of murders — including several in neighboring Sonora. That strategy continues to rely heavily on the National Guard.

This week, Mexico released a list of 50 municipalities — of the country’s nearly 2,500 — where about half of all murders took place during the first five months of this year.

Six of those cities are in neighboring Sonora, including Cajeme, which had the fourth-highest number of murders, Hermosillo, Guaymas, Nogales, Caborca and San Luis Rio Colorado.

Caborca and San Luis Rio Colorado, however, two were later removed from the list, not because murders are down, but because more National Guard troops have been deployed in the area. In fact, Caborca's murder rate continues to be one of the highest in the country, according to federal crime data.

The list is part of what President Andres Manuel Lopez Obrador is calling a new security strategy to address violence through National Guard deployments, as well as social programs in the most affected cities.