Vaccinations For Adults Over 18 Start In Sonoran Capital Hermosillo

Vaccinations in Mexico have been rolling out by age groups. Now, the youngest adults are finally getting their turn for the shot this weekend in Hermosillo, the capital and largest city in neighboring Sonora.

Starting Friday, adults ages 18-29 can get vaccinated in Hermosillo, more than six months after the first doses were administered in Sonora in January.

Vaccinations have generally started for each age group in rural areas, making the capital one of the last cities in the state to begin giving shots to the youngest adults. 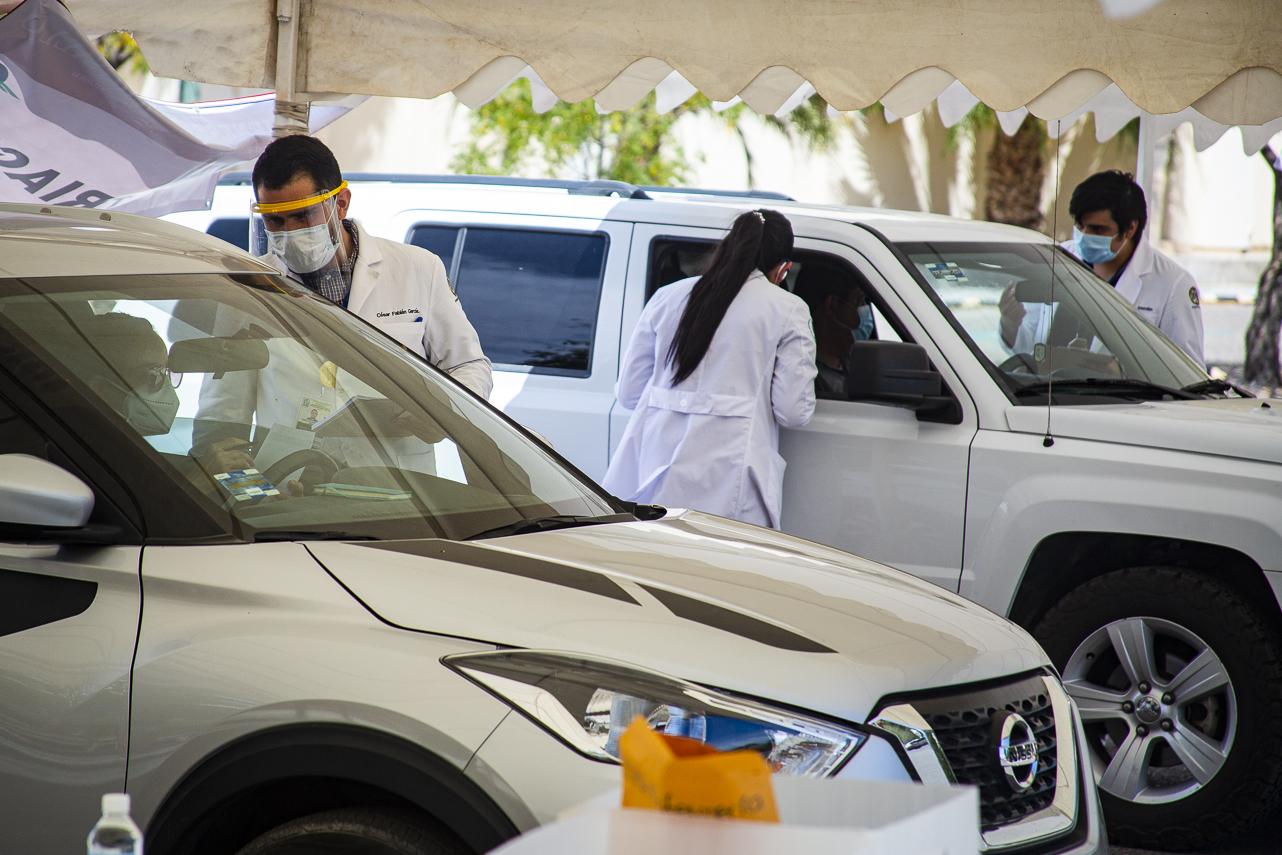 Murphy Woodhouse/KJZZ
Medical professionals screen those seeking vaccines at the University of Sonora in early April 2021.

Across the state, however, many people under 60 are still waiting for second doses.

But Mexico is pushing forward with a campaign to fully vaccinate all adults in border cities, with second doses arriving for those in Sonoran cities including Nogales, Agua Prieta and Sonoyta next week.

The Nogales International newspaper also reported that the Mexican Consulate and the University of Arizona are organizing vaccination clinics this week to help immunize people in Nogales, Sonora.

So far, there is no vaccination timeline for people under 18, despite plans to reopen schools later this month.