For Native Americans, Protecting Sacred Sites Is An Issue Of Religious Freedom 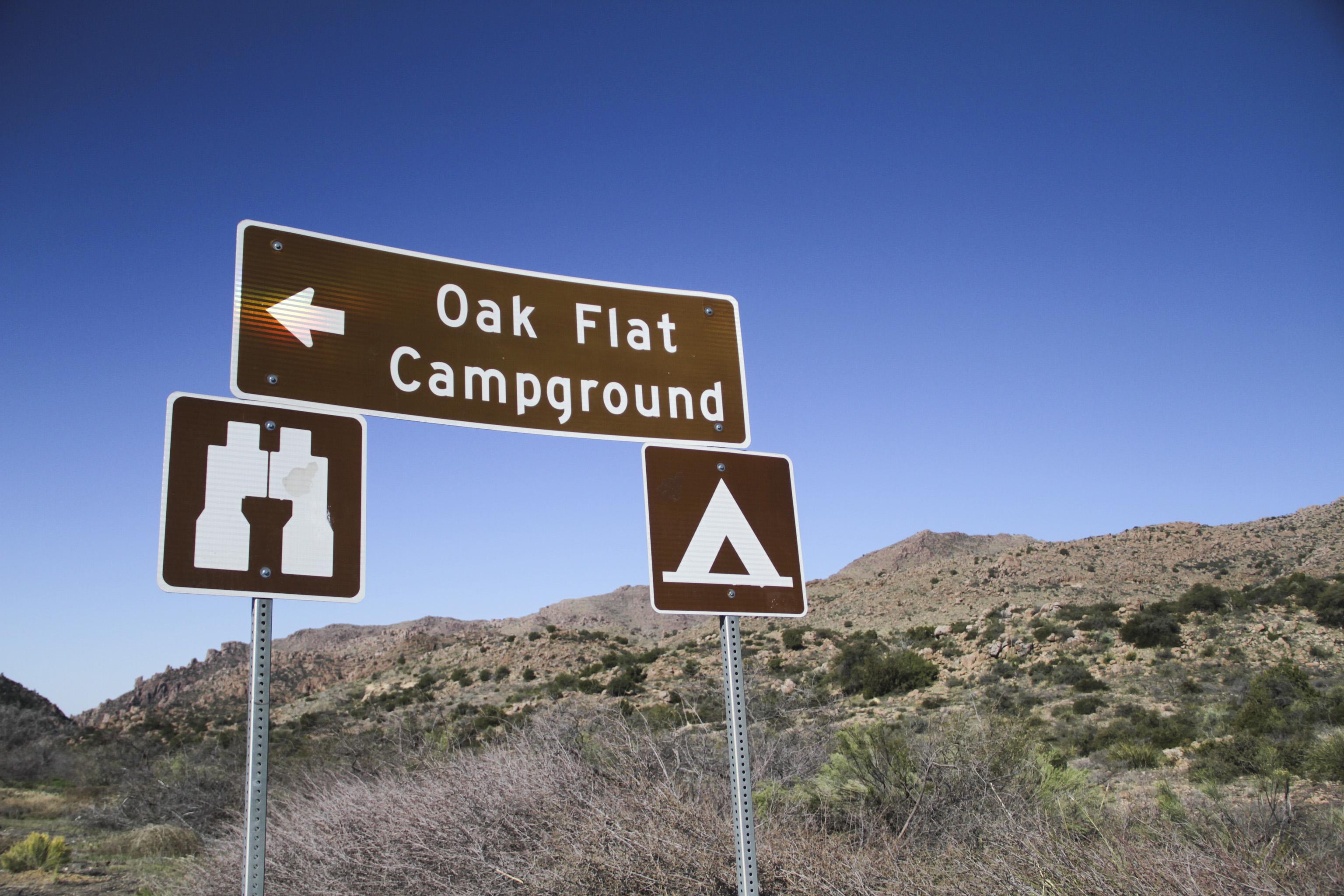 Mariana Dale/KJZZ
The sign to the Oak Flat campground from the US 60.

Most religions hold certain places sacred. For Christians, it's churches and basilicas. For Jews, synagogues. For Muslims, mosques.

Debra Utacia Krol is an Indigenous affairs reporter for the Arizona Republic. She’s out with a new project digging deep into the battles that have risen because of these sacred sites — and attempts to mine, develop or otherwise change them.

Krol says it’s all because — unlike many other religions — Native Americans’ religious beliefs are, by and large, land-based.

The Show spoke with Krol more about these battles over Native American sacred sites and the misunderstandings about sacred lands that tribes face as they attempt to protect them.