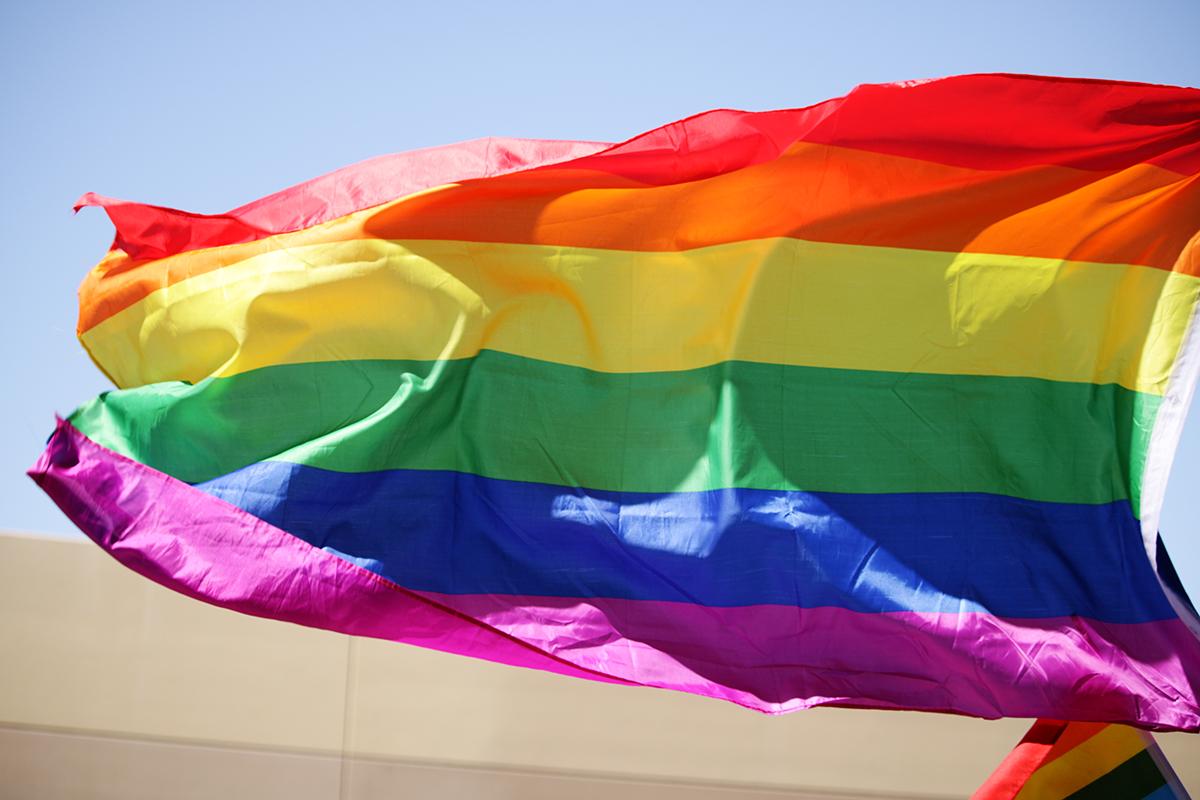 Jackie Hai/KJZZ
A flag flying at Phoenix Pride in 2018.

The Phoenix Pride Festival was held this weekend for the first time since 2019.

The celebration also marked a milestone for LGBTQ pride in Phoenix: the festival’s 40th anniversary.

Event spokesman Jeremy Helfgot says it’s important to recognize how far the LGBTQ community has come in the past four decades.

“Times have changed quite a bit, and that’s part of the celebration that pride represents, is really being able to mark the progress that’s been made, but it’s also a reminder that there’s a lot of work still to do,” said Helfgot.

Helfgot says there was a sense of relief as members of the LGBTQ community in Phoenix were able to reconnect after the festival was not held in 2020.

“There was also, I think, a sense of relief, almost, at reconnection,” said Helfgot.