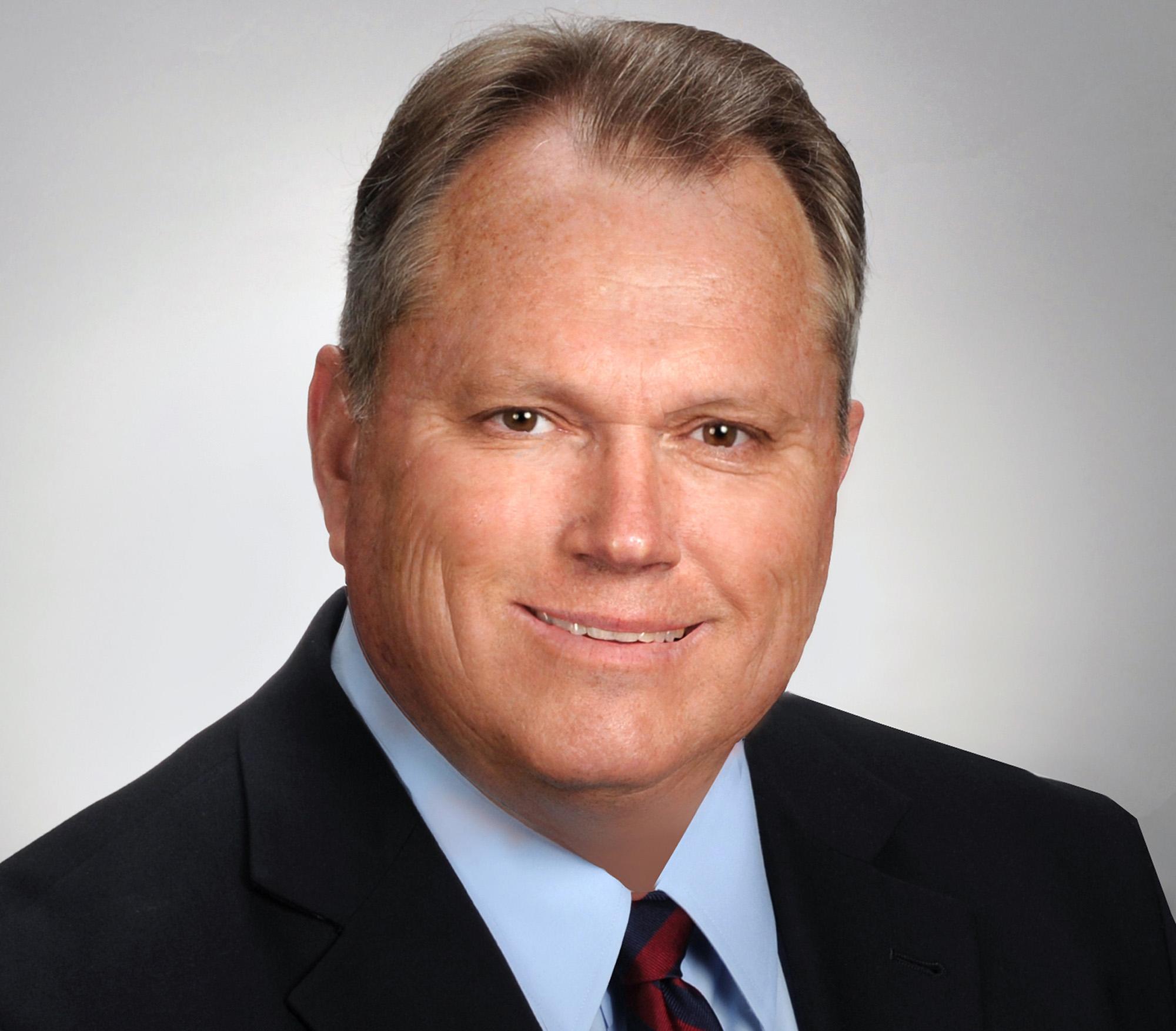 The pandemic dramatically changed how people across the country — including the Phoenix area — use public transit. But passenger numbers have been climbing again recently, and area light rail is in the midst of expansion.

Scott Smith oversaw Valley Metro as its CEO beginning in February 2016 on an interim basis and served until this April, when his retirement became official and his successor, Jessica Mefford-Miller, took over.

And before that, he served as Mesa's mayor for six years.

The Show recently spoke with Smith about his tenure with Valley Metro and about the current political atmosphere in Arizona. The conversation began with Smith talking about how his support for light rail in Mesa affected how he looked at public transit overall and the impact it has had.