Juan Gabriel was a legend in Mexican music, a superstar known for his epic shows, romantic lyrics and flamboyant costumes — his impact can’t be overstated. And in 2016, news of his death at the age of 66 rippled across Mexico and much of the world.

His concerts often went for hours and featured full orchestras, mariachis and dancers. Now one of them — a landmark 1990 performance at the Palacio de Bellas Artes in Mexico City —  is the inspiration and the soundtrack for a new production by Ballet Arizona and its artistic director, Ib Andersen.

The performance attempts to do justice to the romance and theatrics of Juan Gabriel, with costumes by Mexico City-based designer and fashion house, Carla Fernández. It opens this weekend at Symphony Hall.

The Show spoke with Andersen to learn about the production and how it came about. 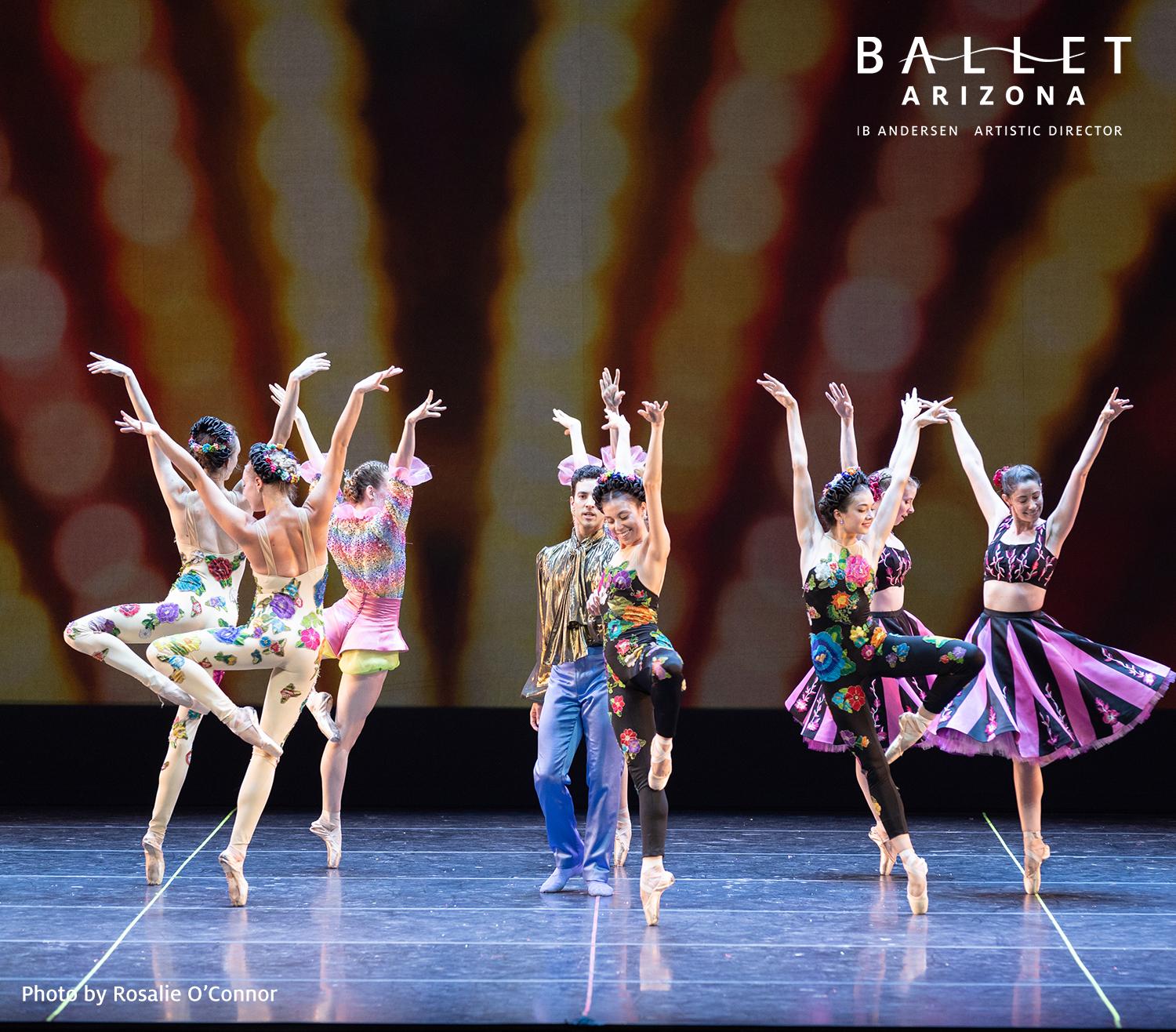