'I'll Have What She's Having': Exhibition explores how Jewish delis became community icons 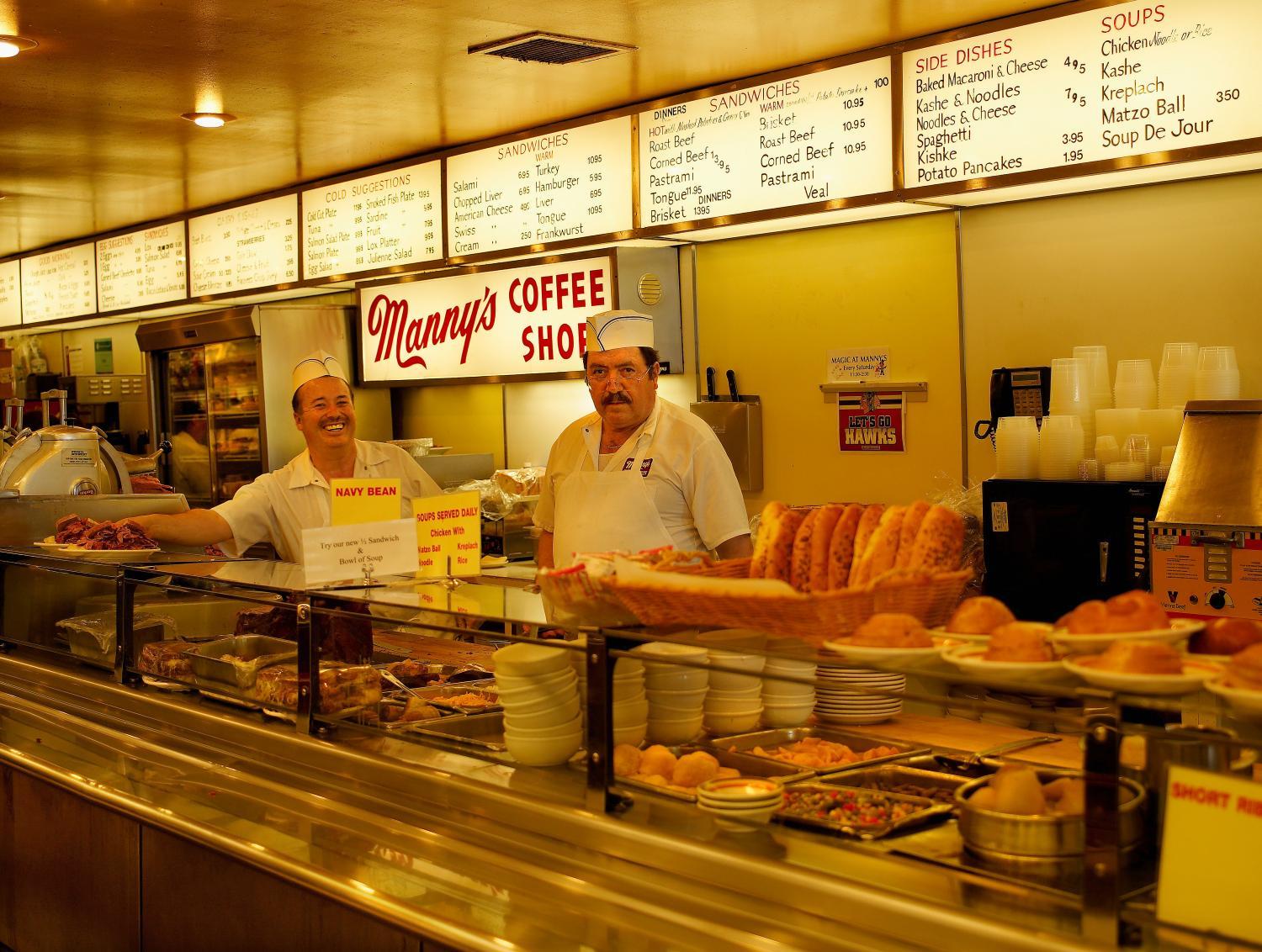 The kitchen and dining room at home, along with restaurants, have traditionally been some of the most important gathering places to be with the people we love and those who have similar backgrounds and traditions. The Jewish deli is an example that fits neatly into that category as well — a spot for generations to absorb the tastes and aromas of a shared heritage.

An ongoing exhibition at the Skirball Cultural Center in Los Angeles is exploring some of that history and its ongoing impact. It’s called, “I’ll Have What She’s Having: The Jewish Deli.”

Laura Mart is one of the exhibition’s curators. The Show spoke with her and began the conversation by asking her how much the deli experience was about food, and how much was about finding a safe place.