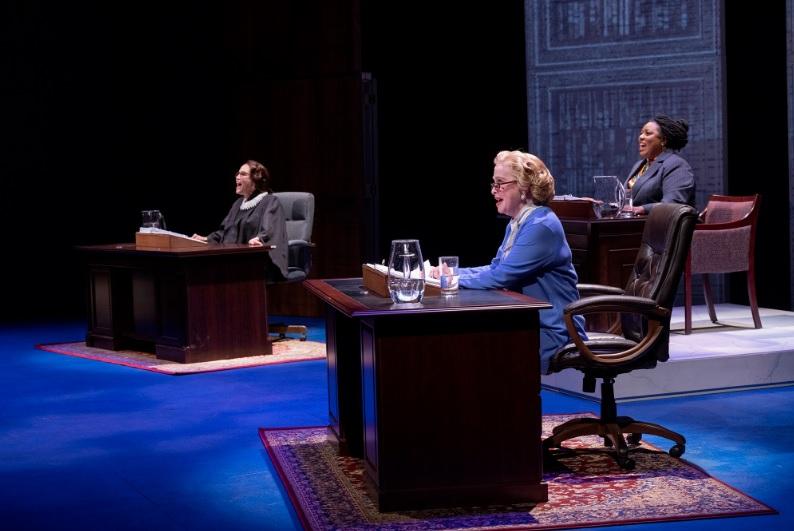 Justice Ketanji Brown Jackson made history last month when she was confirmed by the U.S. Senate and became the first African-American woman on the U.S. Supreme Court. More than 40 years ago, Arizona’s Sandra Day O’Connor was a pioneer as well, as the Supreme Court’s first female justice.

During the early days of the pandemic, Sean Daniels, the Arizona Theatre Company’s artistic director, reached out to playwright Lauren Gunderson about creating a play about Justice O’Connor.

Gunderson ultimately came up with a production about her and the woman who became one of her trusted colleagues, Justice Ruth Bader Ginsburg — and turned it into a musical.

The story also features an African-American judge who is going through her own Senate confirmation hearings.

That production, titled, "Justice," is ongoing at the Herberger Theater Center in downtown Phoenix.

The Show spoke with both Gunderson and Daniels about the inspiration for the play. 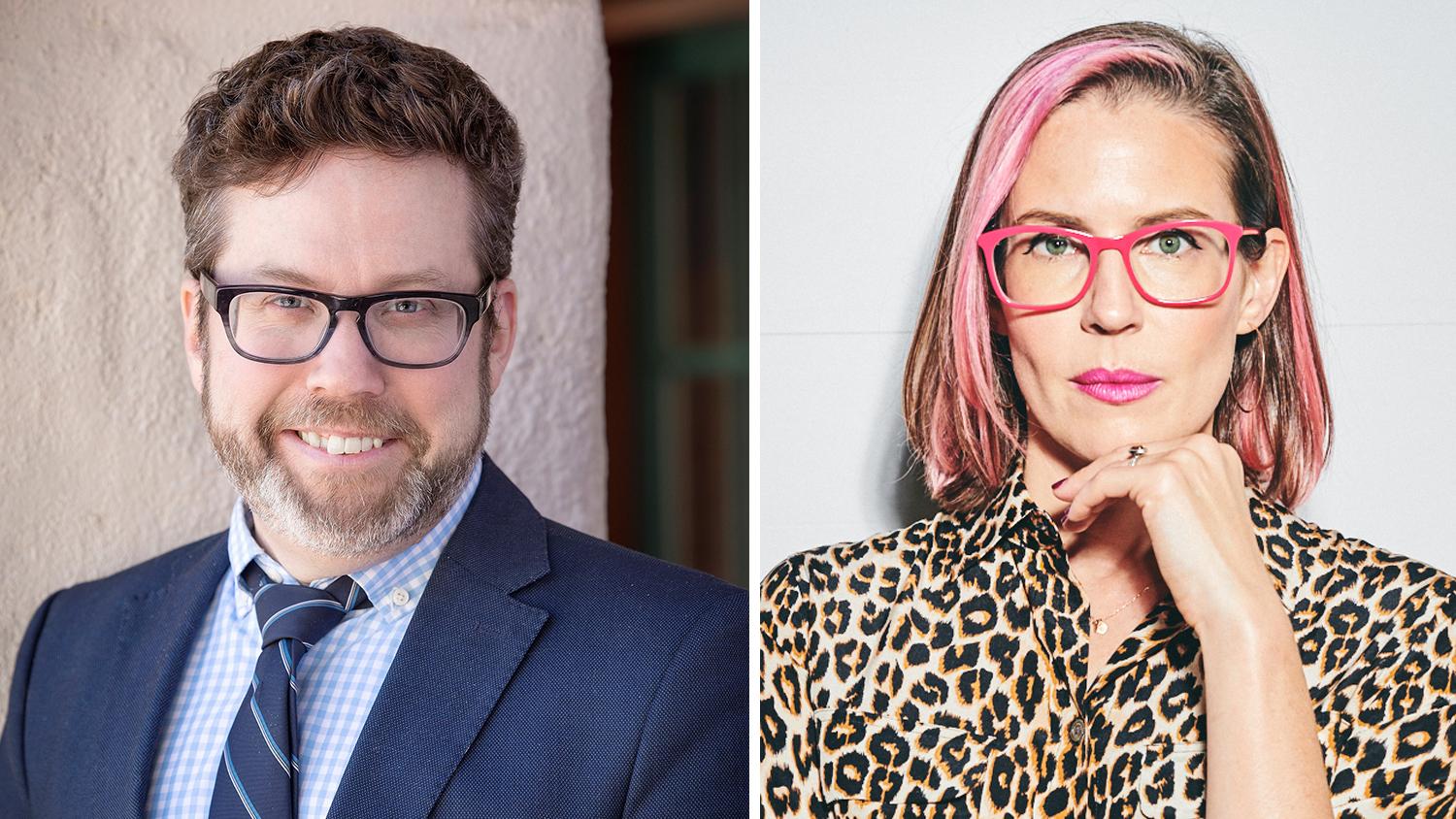