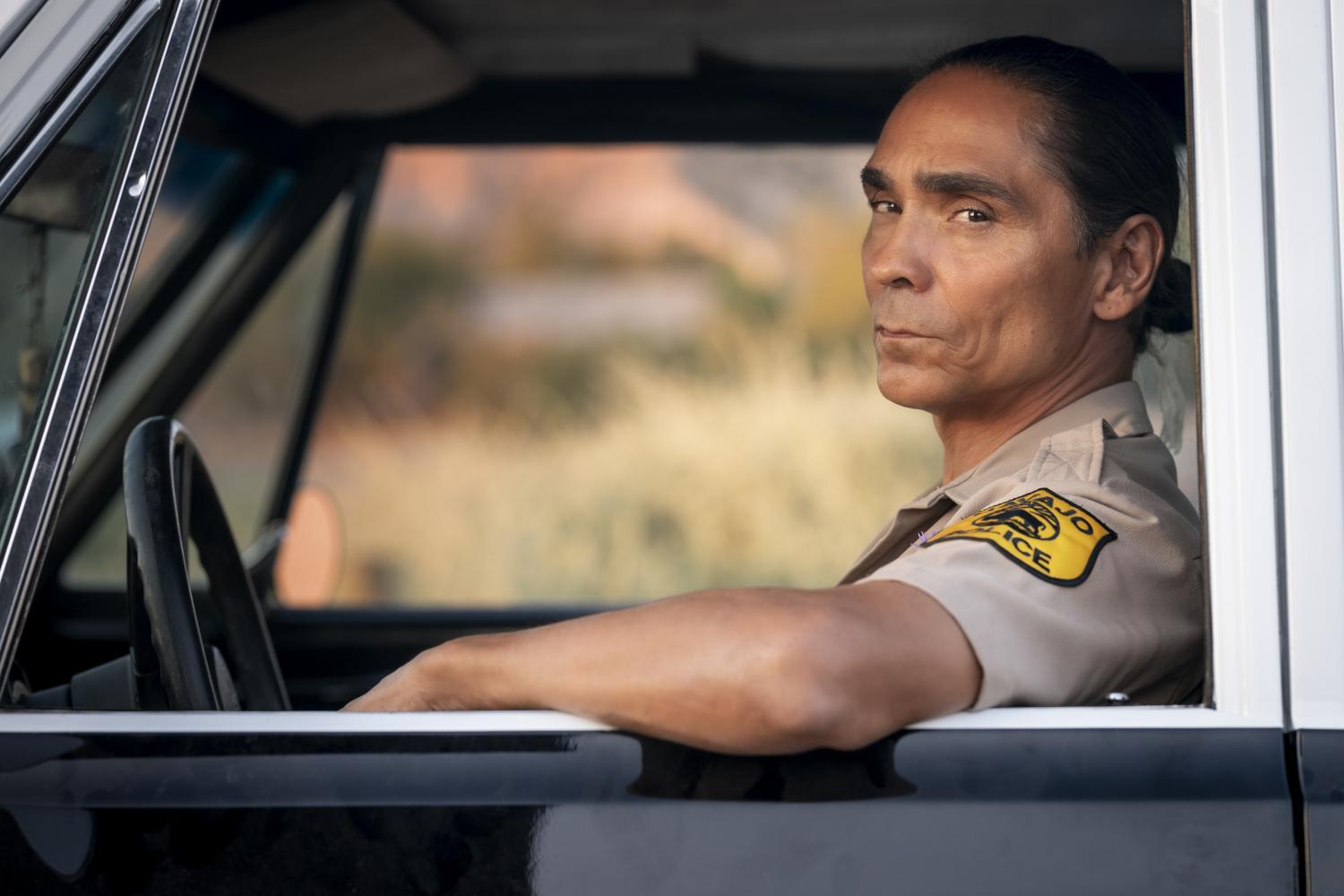 Tony Hillerman wrote a series of detective novels set on the Navajo Nation and featuring law enforcement officers who were Native American. Their popularity led to a PBS program, but the characters have received an update — one considered to be more authentic — on AMC. It's called "Dark Winds."

Zahn McClarnon is executive producer of "Dark Winds" and is also the lead actor who plays police officer Joe Leaphorn in the series.

The Show spoke with him about how important authenticity is to the program.