Arizona water bank has been storing water since 1996. It's ready to make disbursements 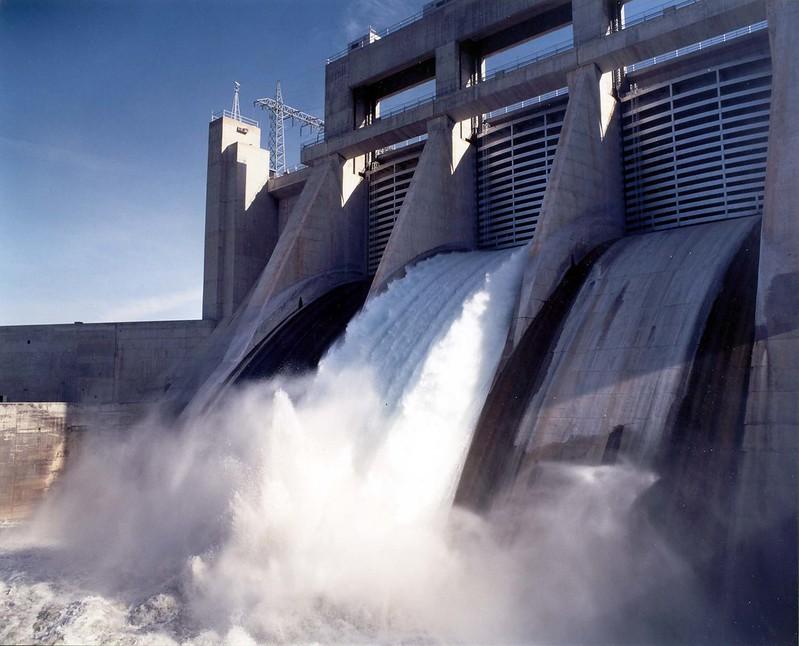 Bureau Of Reclamation
The Davis Dam, formerly known as the Bullhead Dam, stretches across the Arizona-Nevada border.

On July 6, Gov. Doug Ducey signed the bipartisan water measure approved by state lawmakers in the final days of their session.

It sets aside more than $1 billion to find new sources of water and to conserve the supplies we already have. Some of those supplies go back to 1996, when the state established the Arizona Water Banking Authority.

At the time, officials were looking at the fact that the state wasn’t using its entire allocation of Colorado River water, and there were concerns it could lose those supplies to other lower basin states.

Virginia O’Connell is manager of the Arizona Water Banking Authority. The Show spoke with her to learn about what effects Arizonans could see from the new law.