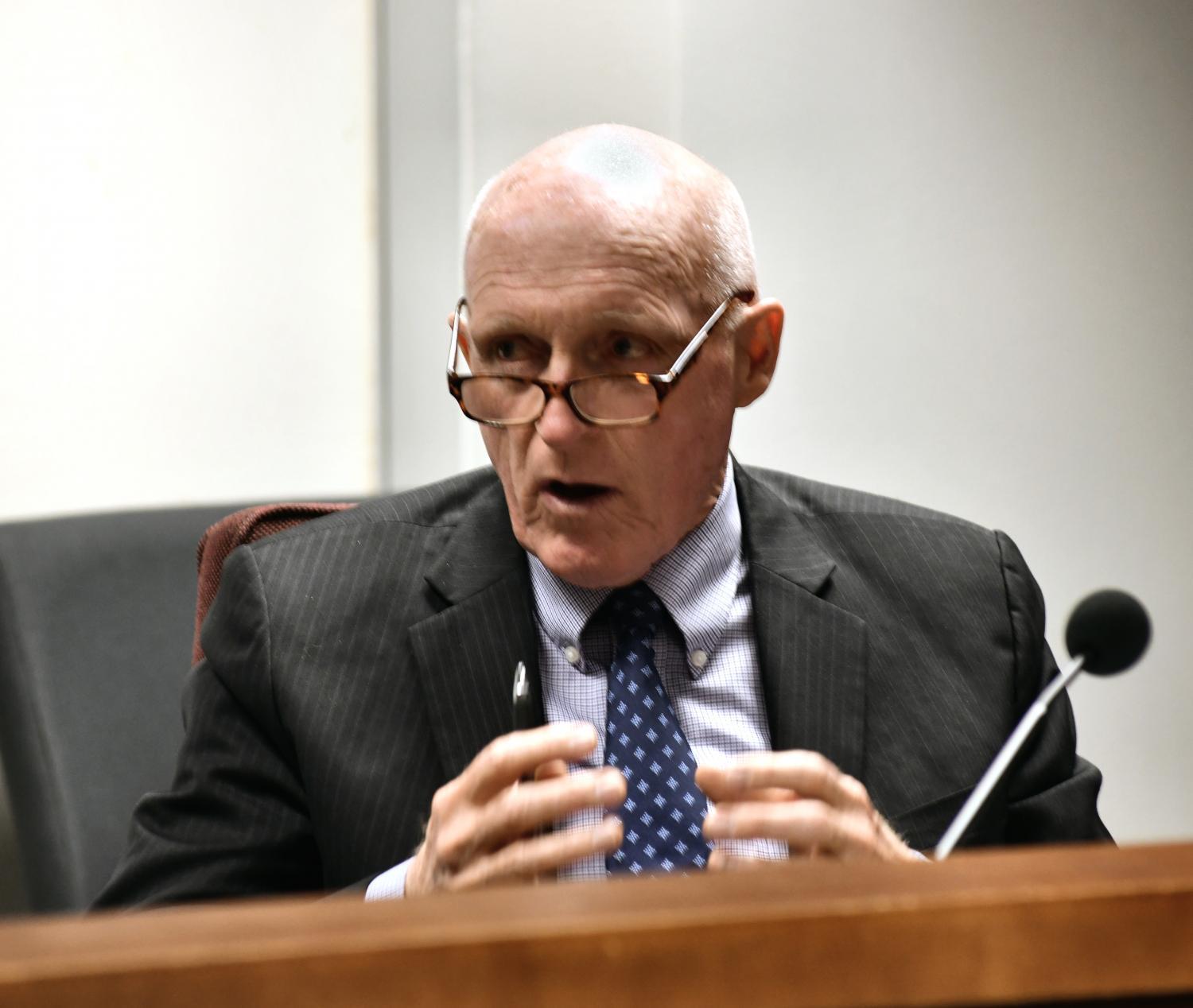 Bowers testified in a congressional Jan. 6 hearing last month, detailing pressure to overturn the election from the Trump campaign.

Ward linked a release under the tweet listing reasons for the move, which includes Bowers not supporting election reform bills.

It goes as far to say that Bowers is unfit to serve the platform of the party and Arizona Republican voters.

The release called on the Republican Party of Maricopa County and Legislative District 10 to make a similar move.

Rusty Bowers did not respond for a request to comment.