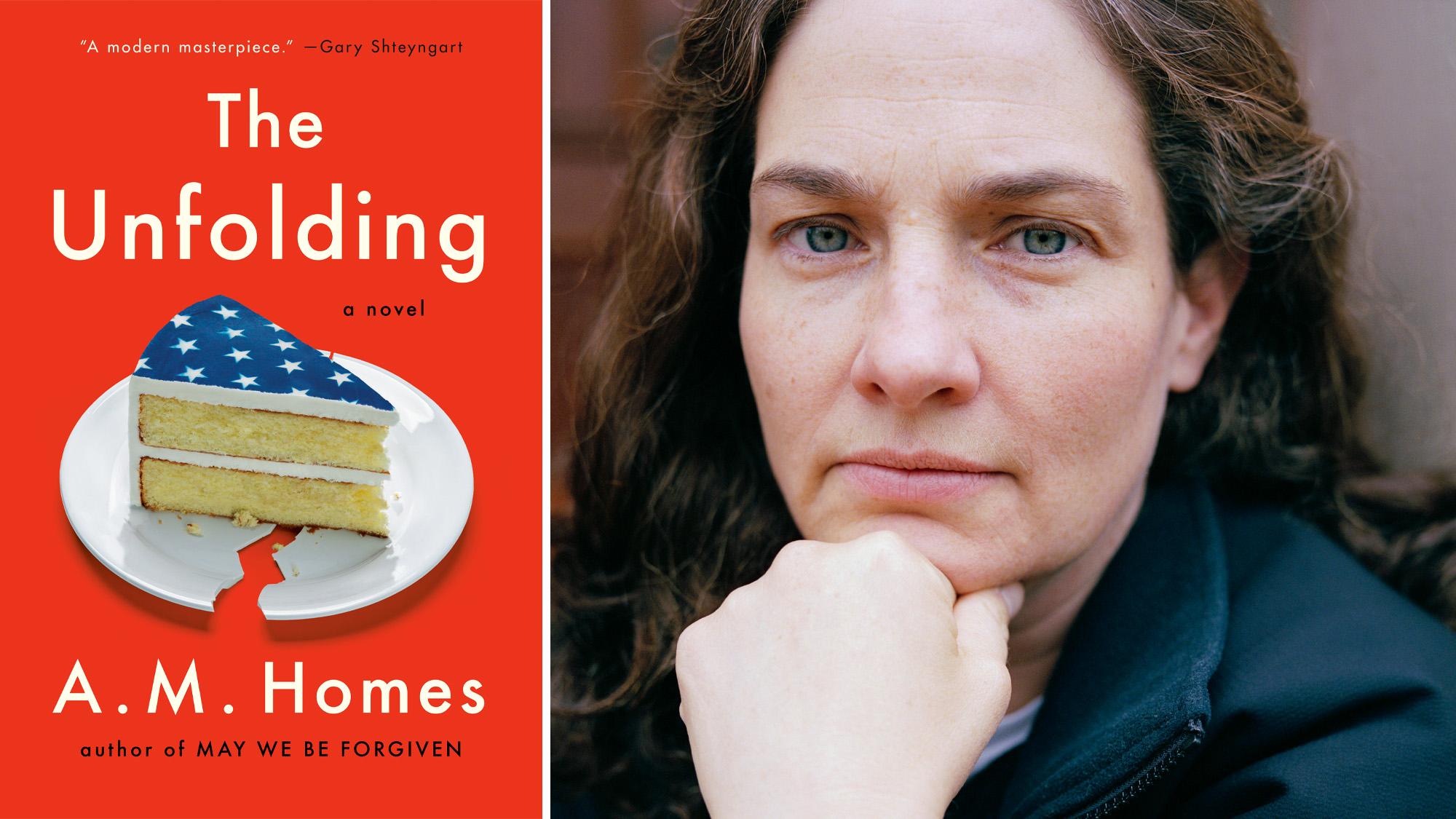 The political divide in the country that seemed so stark in 2016 and 2020 didn’t emerge out of thin air.

Looking back a couple of presidential elections earlier, Barack Obama’s 2008 victory may have been the onus that led some longtime power brokers to seriously consider other electoral options to maintain their influence.

The Show spoke with Homes to learn about the book and about using Phoenix as the setting.