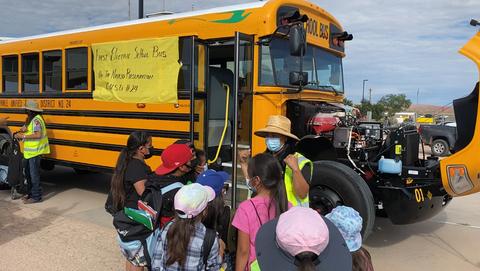 The largest school district in the Navajo Nation has received its first electric school buses.

Some students in the Chinle Unified School District experienced their first rides in electric vehicles this week.

“All you hear is a little hum as the bus rolls up to where the student is picked up,” said District Superintendent Quincy Natay.

Before the bus routes began, students got a firsthand look on Youth Day.

“They were intrigued, they were amazed, they had a lot of questions,” Natay said. “We had the hood open and they didn’t see an engine.”

He said the buses create learning experiences for students and adults.

“Having those conversations about clean energy, you know, we’re not adding to the emissions with these buses,” Natay said. 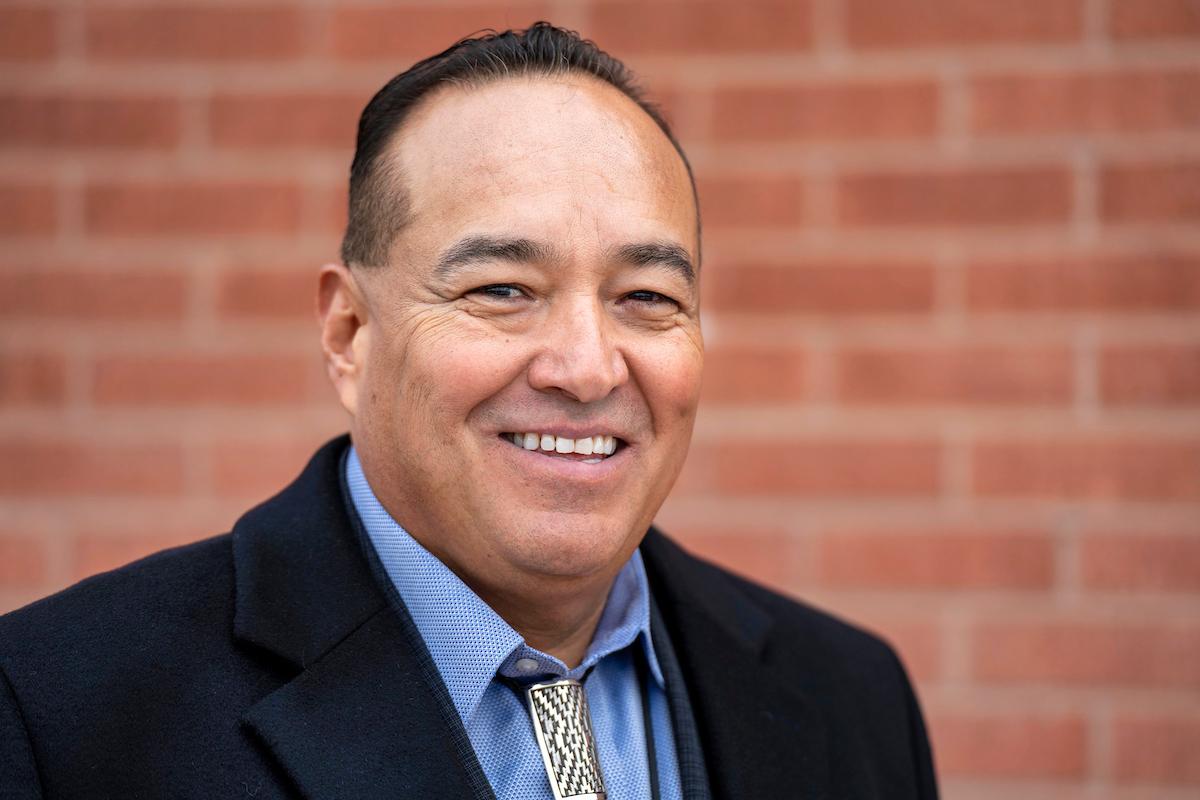 Chinle Unified is the largest school district in the Navajo Nation by population and geographic area. Eight schools serve 3,300 students. Natay said district buses travel more than 6,000 a day, about 60%-65% on dirt roads.

According to the manufacturer Blue Bird, the vehicles can carry between 72 and 84 students for up to 120 miles on a single charge. Other school districts across the country are watching Chinle to see how the buses perform over time.

Chinle Unified received a Transportation Modernization Grant through A for Arizona to purchase three electric buses.

“Students from low-income areas are disproportionately impacted by diesel pollution from school buses, since the majority of students from related areas ride the bus to school,” Britton Smith, chief strategy officer of Blue Bird said in a prepared statement.