This January is Flagstaff's 3rd snowiest on record 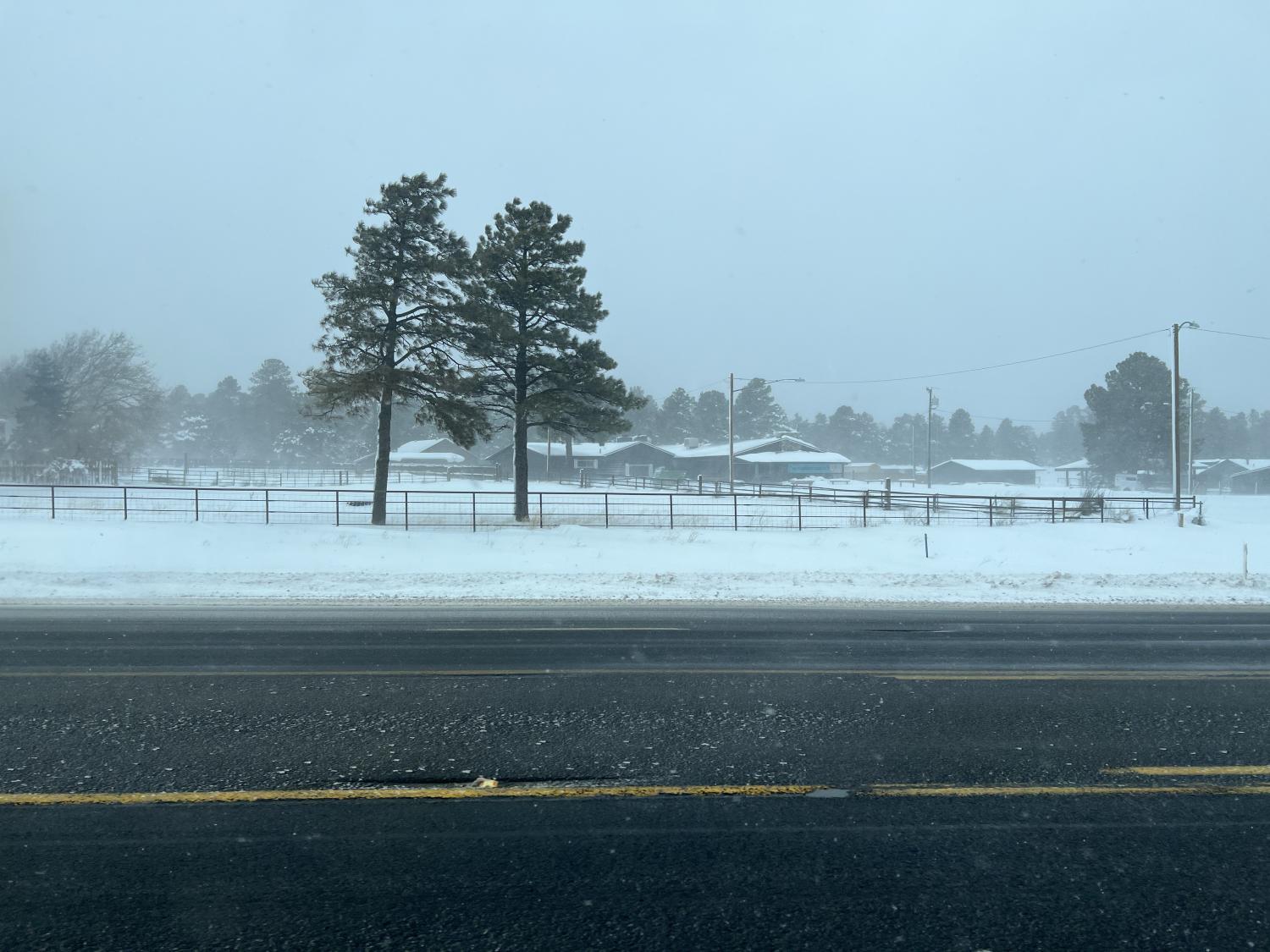 Highways across northern Arizona remain closed as snow continues to fall across the state.

State highways near the Grand Canyon and Camp Verde were closed Monday morning due to snowfall.

And thanks to an accumulation of snow on Sunday and Monday, Flagstaff just reached its third snowiest month of January. The National Weather Service announced the new record in an online post, noting that Flagstaff received more than five feet of snow since the new year began.

In fact, the city is only three inches away from having its snowiest January in 43 years.

The numbers keep climbing! With snowfall from last night and this morning, Flagstaff has now reached the 3rd snowiest January on record at 60.4 inches. At this point, an additional 3 inches are needed to tie 2nd place. pic.twitter.com/GkrJTCGE4E