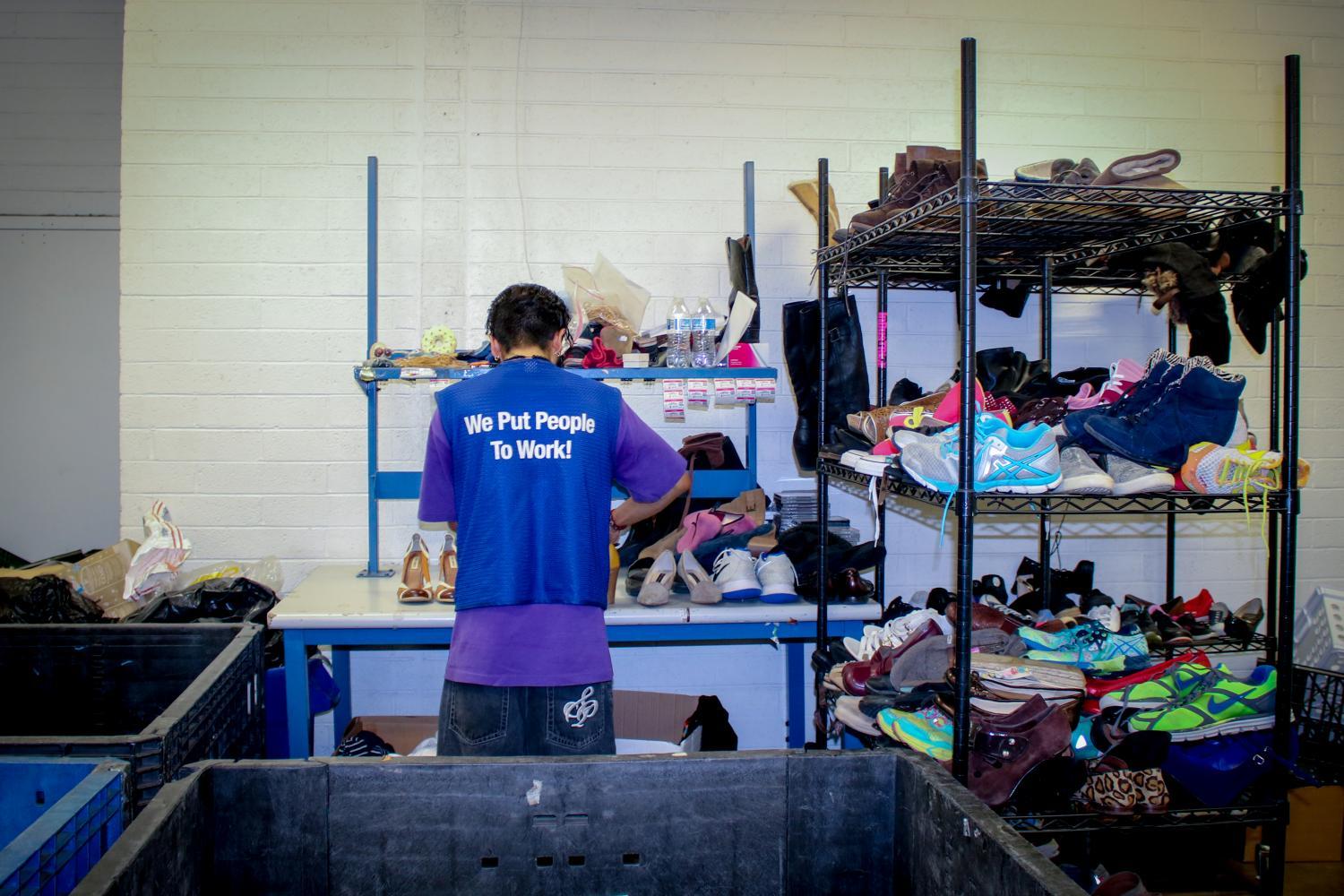 Last year about 105 million people loaded up their car, drove a couple of blocks and unloaded old VHS tapes, clothes and Halloween decorations into a waiting bin at their local Goodwill store.

A much smaller group of people dedicate their days to digging through those VHS tapes, clothes and Halloween decorations for hidden treasures. They often call themselves “Goodwill Fanatics,” and there are hundreds of online groups for these fans to share treasure hunting tips.

“They have dollar Thursdays and every other Saturday is half off,” said Liz Wyser, who runs the Facebook group Arizona’s Goodwill Treasures. “I shop on those days when I can get a really good deal.”

However, Wyzer said she was unhappy when she learned Goodwill of Central and Northern Arizona began listing some donations on its national online marketplace ShopGoodwill.com in January.

“It's very unfair to shoppers that they would pull items and not give shoppers a chance to, you know, experience that thrift store shopping,” she said. 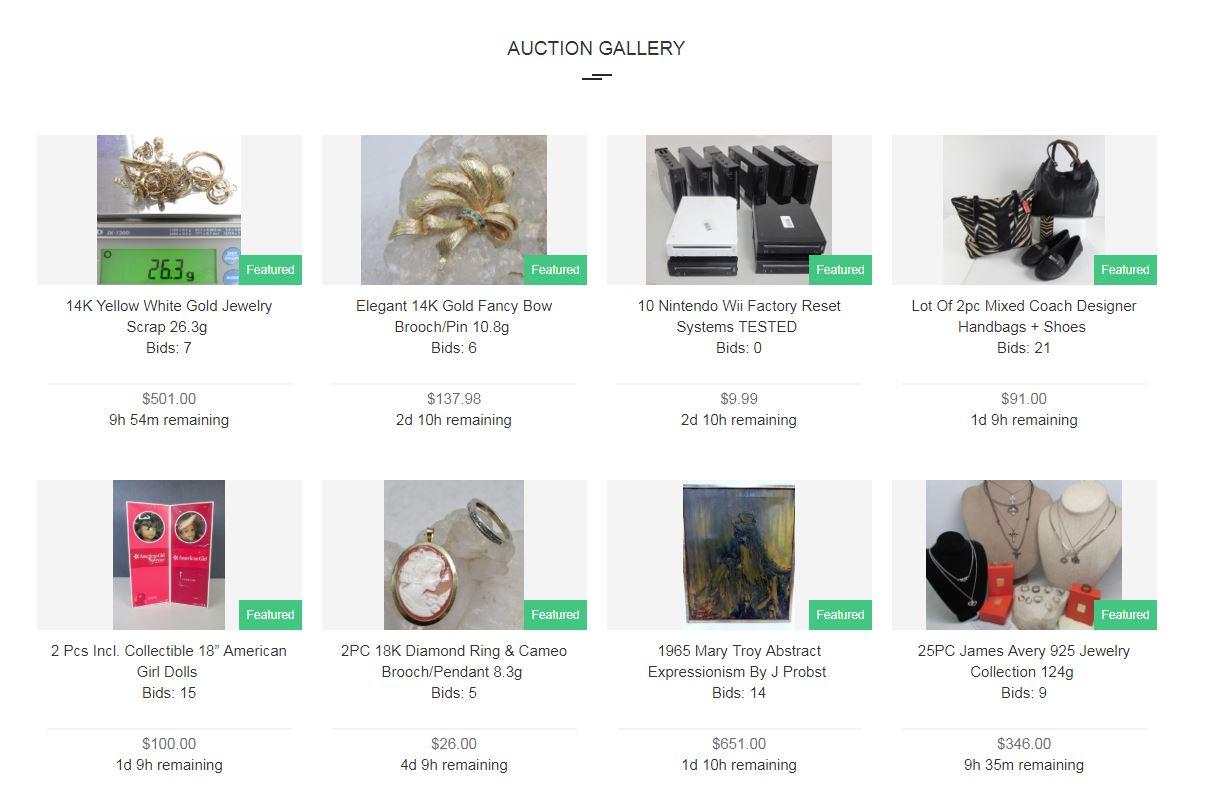 Lea Soto Graham, marketing manager for Goodwill of Central and Northern Arizona, said they choose to upload items that won’t sell as fast in a store.

But looking through listings from the Phoenix and Tucson stores, it’s not all designer names.

There’s pleather jackets, nice tennis shoes, a fair number of cowboy hats and even a listing for three pounds of nearly new, size 10 to 12 girls clothing. The starting bid is $6.99.

But Soto Graham stresses that a very small percent of donations to Arizona Goodwills will end up online.

“We have thousands of new items come in everyday, and the items that are donated to the Goodwill generally stay at the store they're donated to,” she said.

An Arizona shopper wrote in a Facebook group that it’s been harder to find high quality items in recent months and she’s turning to other thrift stores.

“The purpose of shop Goodwill and our online marketplace is to maximize the donations that the community entrusts with us to turn into revenue to help fulfill our mission.”
– Ryan Smith, director of online operations

Shoppers living in states that have been sending items to ShopGoodwill.com for years say it’s affected their communities as well.

One woman in Oklahoma said she feels it goes against the mission of Goodwill. She can’t afford the shipping and handling costs and without regular access to a computer, she’s cut off from the electronics and business clothes that populate the site.

But Ryan Smith, director of online operations at Goodwill, sees the website differently.

“The purpose of shop Goodwill and our online marketplace is to maximize the donations that the community entrusts with us to turn into revenue to help fulfill our mission,” Smith said.

Although there are more than 3,000 physical stores in the U.S., Goodwill isn’t primarily a retailer. The nonprofit uses thrift stores to fund their charity work of job training and other community services.

Smith said when people complain about high prices or bidding wars online, they aren’t looking at the big picture: Goodwill is trying to raise money to provide job training.

Some of that training takes place in the store when employees learn how to choose and price items for the website.

“Then there's the actual physical job traits that they learn such as taking the photography, cropping the images,” he said. “There's the writing of the description, so they get to learn how to clearly and succinctly identify and describe an item and then there's interacting with the website and at the end of it fulfilling a customer service request.”

A lot of shoppers do credit that kind of community involvement as a reason they keep going back. That, and the fact that even with the online store, they never know what they’re going to find on shelves.

“I saw ... it looked like a ventriloquist dummy the other day!” Wyzer said.