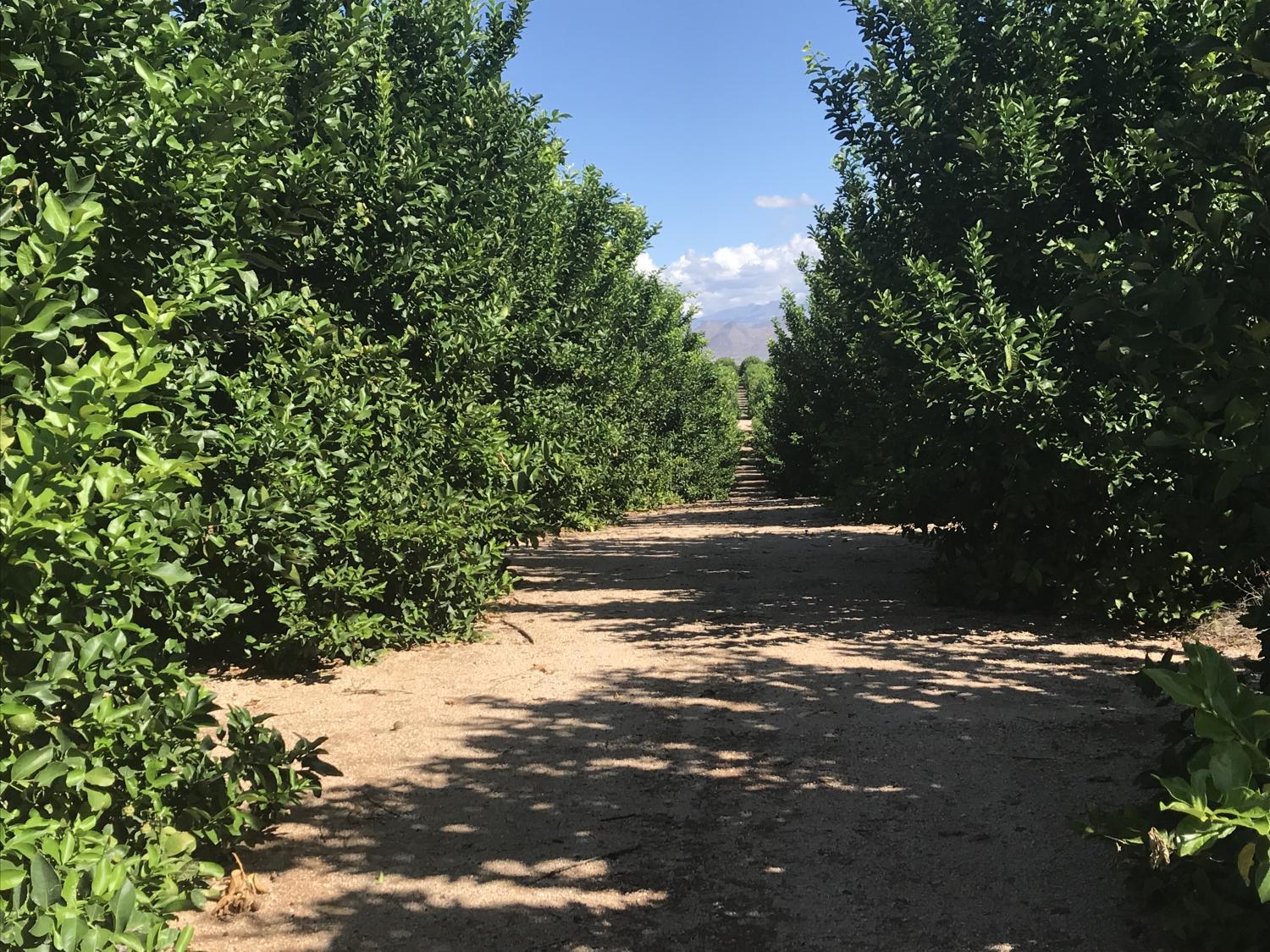 As one of Arizona’s founding five C’s, citrus production predates statehood. Today, citrus trees still line roadways across the Valley, but the industry is stuck — and for one fruit, the market can no longer grow.

"There are actually some people who go and see a tree that isn’t being used and go knock on a door and ask if it can be foraged, by seeing things that are going unused and asking permission — which I will stress — asking permission, I say as someone whose lemon tree was stripped of lemons while she was on vacation last year," said Pamela Hamilton, publisher and editor of Edible Phoenix Magazine.

"Just keeping our agricultural land available here in the Valley. In the time that I’ve been here, the amount of farmland that’s been paved over and turned into housing developments is astonishing. Any farm that’s still a farm, I’m happy to see that continuing," she said.

Hamilton is talking about all farmland, including citrus acreage.

Harold Payne is manager of the 2,000 acre Fort McDowell Tribal Farm. Only one-tenth of that is lemon trees. 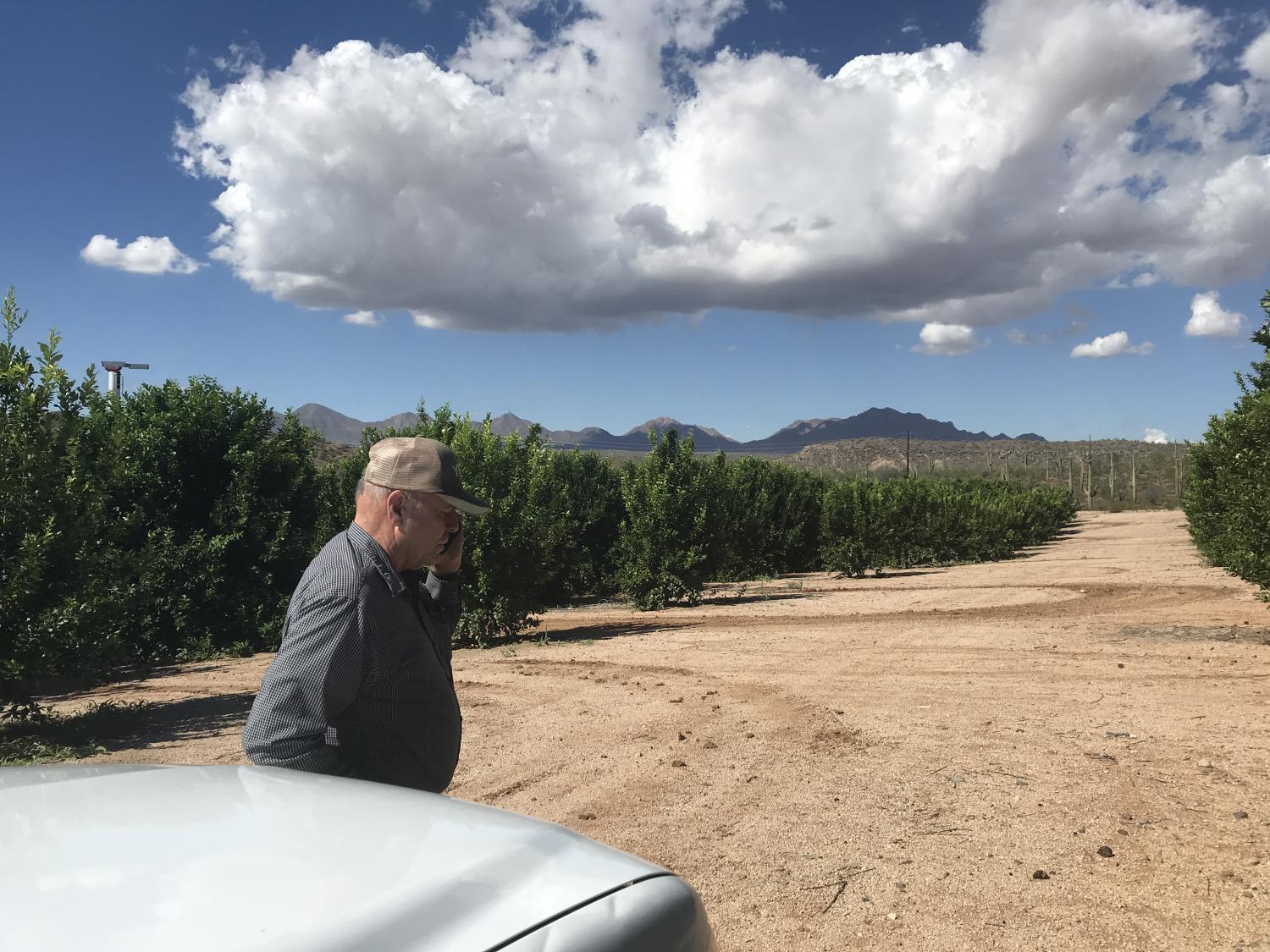 "So lemons, they are actually the most profitable because a lemon tree will produce three times as much fruit as a navel (orange) tree. And the prices are higher. So it doesn’t take a lot of math to figure out, if you have a choice, you’d be growing lemons," said Payne.

And people are eating more lemons. Used in cooking, in flavorings and drinks, worldwide demand for lemons is at an all-time high. But growers in Arizona are not producing any more lemons to meet the rising demand.

"The problem is there is no more water. All of the water is allocated...that is in the rivers in Arizona. It’s actually overallocated," said Payne. 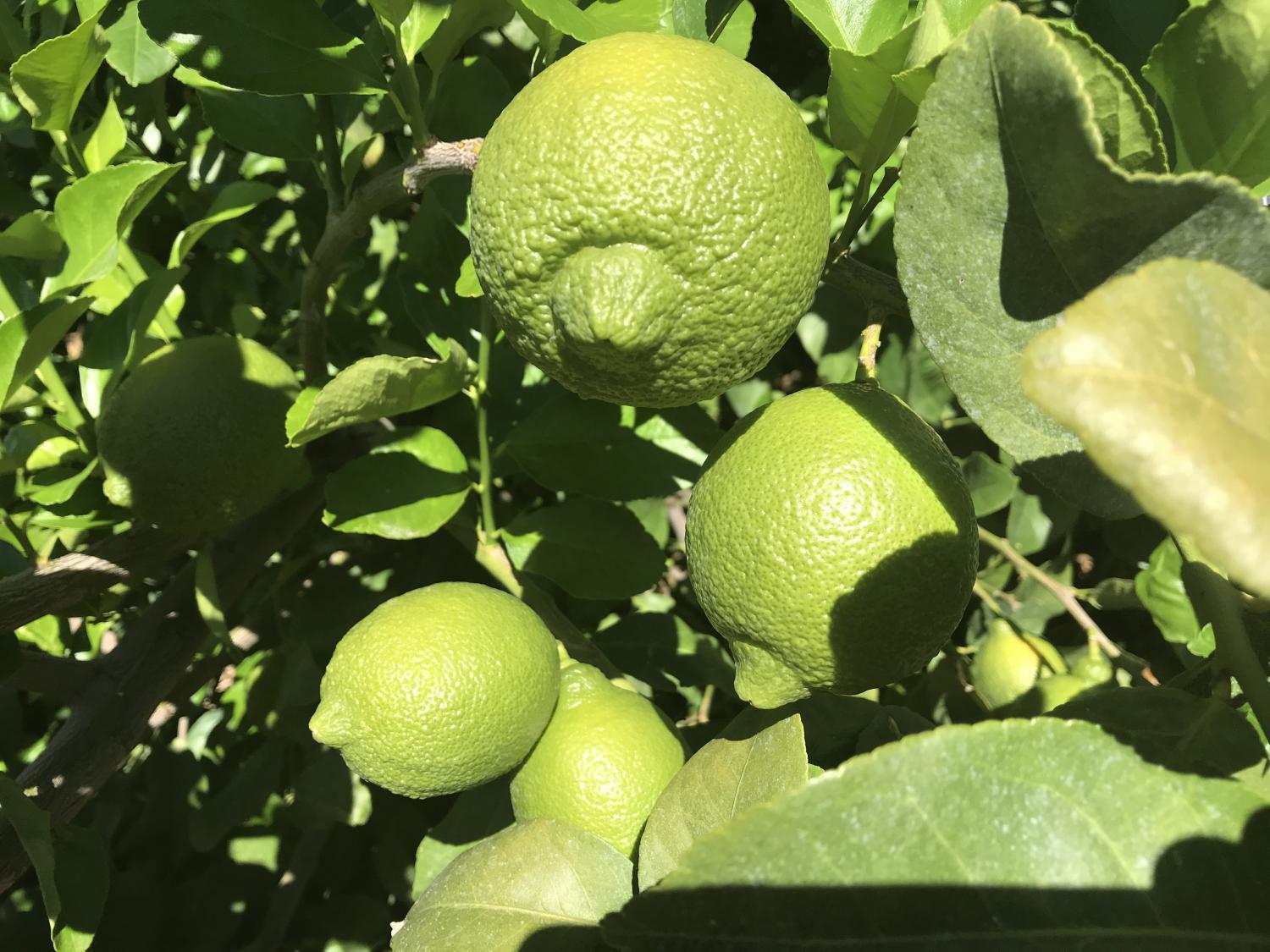 Cities and tribes have the highest water priority. Farmers are last in line, which means a smaller lemon crop on limited land with limited water. And prices rise. Add on weather events and natural disasters and prices fluctuate even more.

"And so that's why you saw the price of lemons rise to very, very high prices toward the end of the summer, was because of the early season and the early harvest of lemons, combined with the extreme heat in the latter part of the summer, there just wasn’t enough supply to meet the demand," said Harold Edwards, CEO of Limoneira, one of the oldest and largest citrus growers in the U.S.

The grower was once part of Sunkist. His groves in southern California were damaged this year by hotter temperatures.

"They tend to be somewhat inelastic from the standpoint of if you go to the grocery store and that lemon costs 30 cents or you go that same grocery store and it costs 90 cents, consumers typically buy lemons and don’t typically let that price differential influence their decision," said Edwards.

There is no alternative for lemons when making things like lemonade or lemon meringue pie. But lemons can get expensive. Part of the problem is there’s just not enough citrus grown in Arizona anymore. 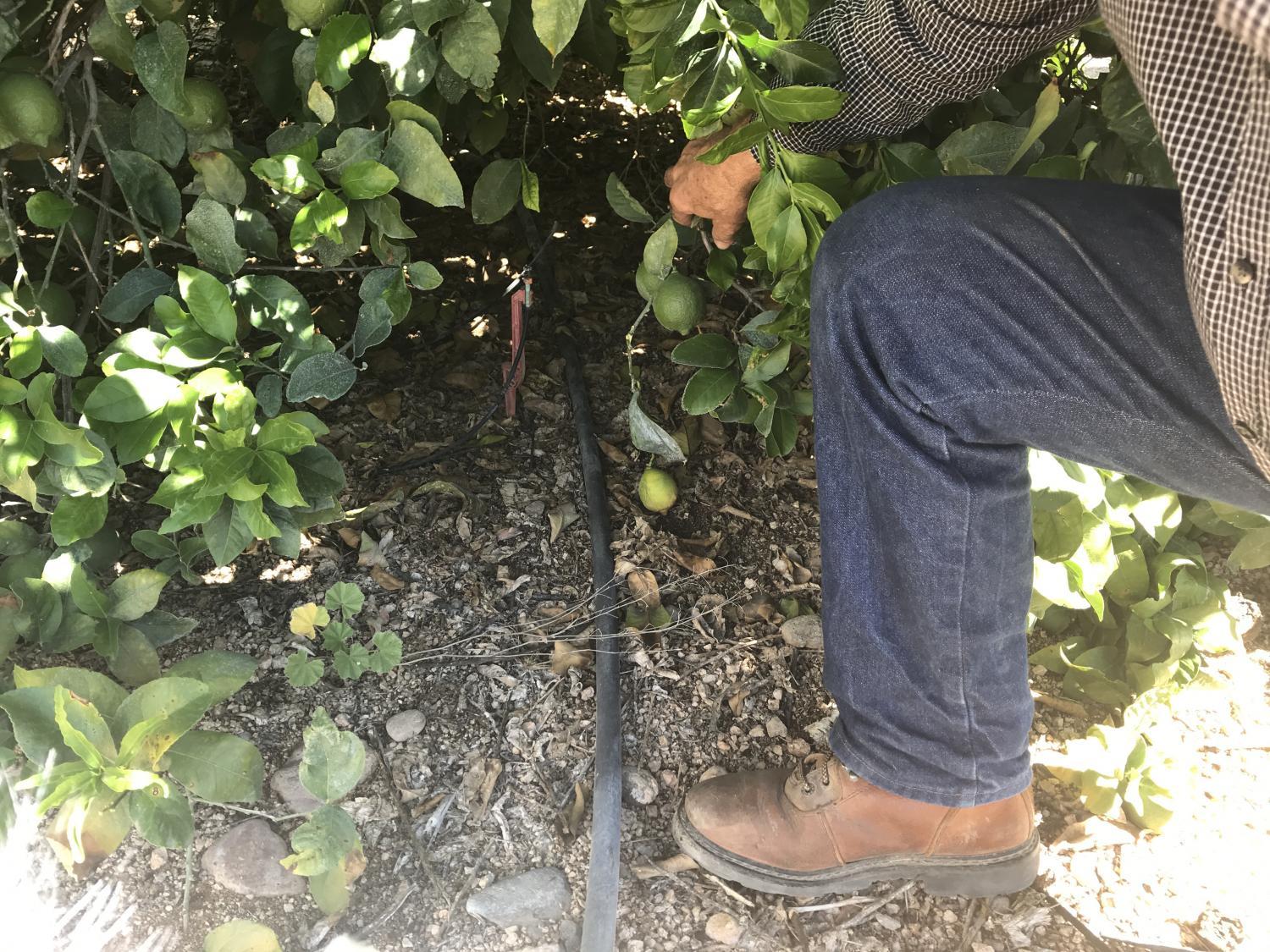 "Because of urbanization, primarily in the Phoenix area, and a number of years of poor returns, the industry has shrunk to about 12,000 acres," said Glenn Wright, who is a University of Arizona extension specialist for tree fruits.

"At one point in the ’70s, the Arizona citrus industry, which wasn’t just lemons. It included oranges,  (which) was about 80 thousand acres. Quite a lot of it, maybe 40 percent or so in the Phoenix area, and another 60 percent in the Yuma area," he said.

Arizona lemons now grow on only 15 percent of the acreage they once covered in the 1970s. Arizona’s lemon harvest for 2018 is expected to be its lowest in almost a decade, with production declining to less than half of what it was in 2011.