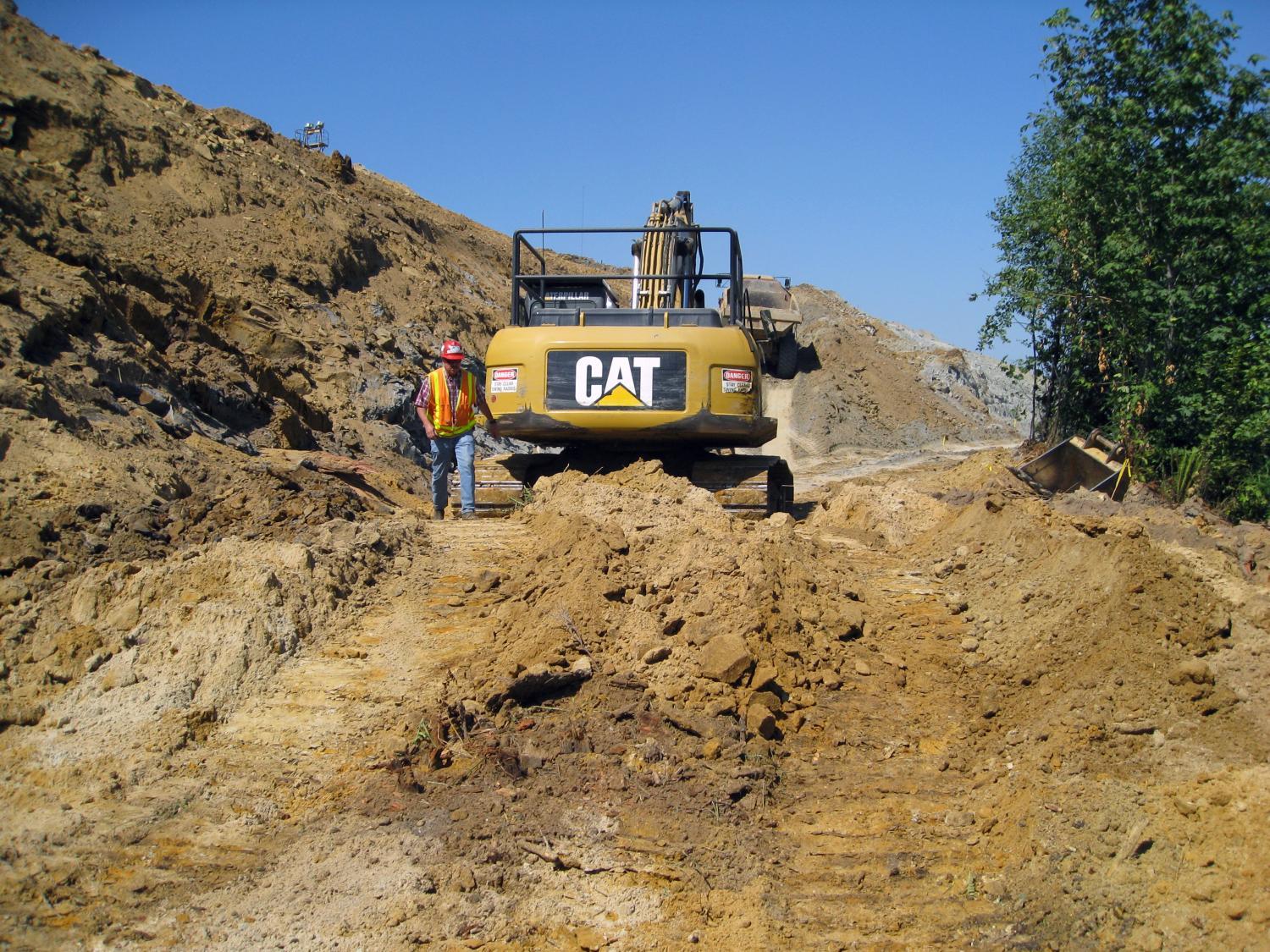 Office of Surface Mining Reclamation and Enforcement
There are $10 billion in abandoned mine lands that have not been reclaimed.

The Interior Department will provide more than $291 million to states and tribes to clean up abandoned coal mines. In all there are $10 billion in abandoned mines that haven't been reclaimed.

About $2.8 million will go to the Navajo Nation and $588,522 will go to the Hopi Tribe to clean up abandoned mines. Some of that money comes from the companies who pay a fee to extract coal in the United States.

Chris Holmes, a spokesman for the Office of Surface Mining Reclamation and Enforcement, said the inventory of problems is constantly changing.

"These are dangerous mine shafts, reclaimed unstable slopes," Holmes said. "They treat acid mine drainage in water. We've had several instances in which we've had holes open up, that we call subsidence, in areas where people live and work and play every day."

In the past, the Navajo Nation used these funds to put out two underground fires in coal seams that first ignited more than 80 years ago at Coyote Canyon. The fires threatened the nearby community, their livestock and environment. The tribe dug up the coal seam 40 feet deep and put out the fires. Now the area is safe to graze.

The funds are set to expire in two years, unless Congress reauthorizes the fee.