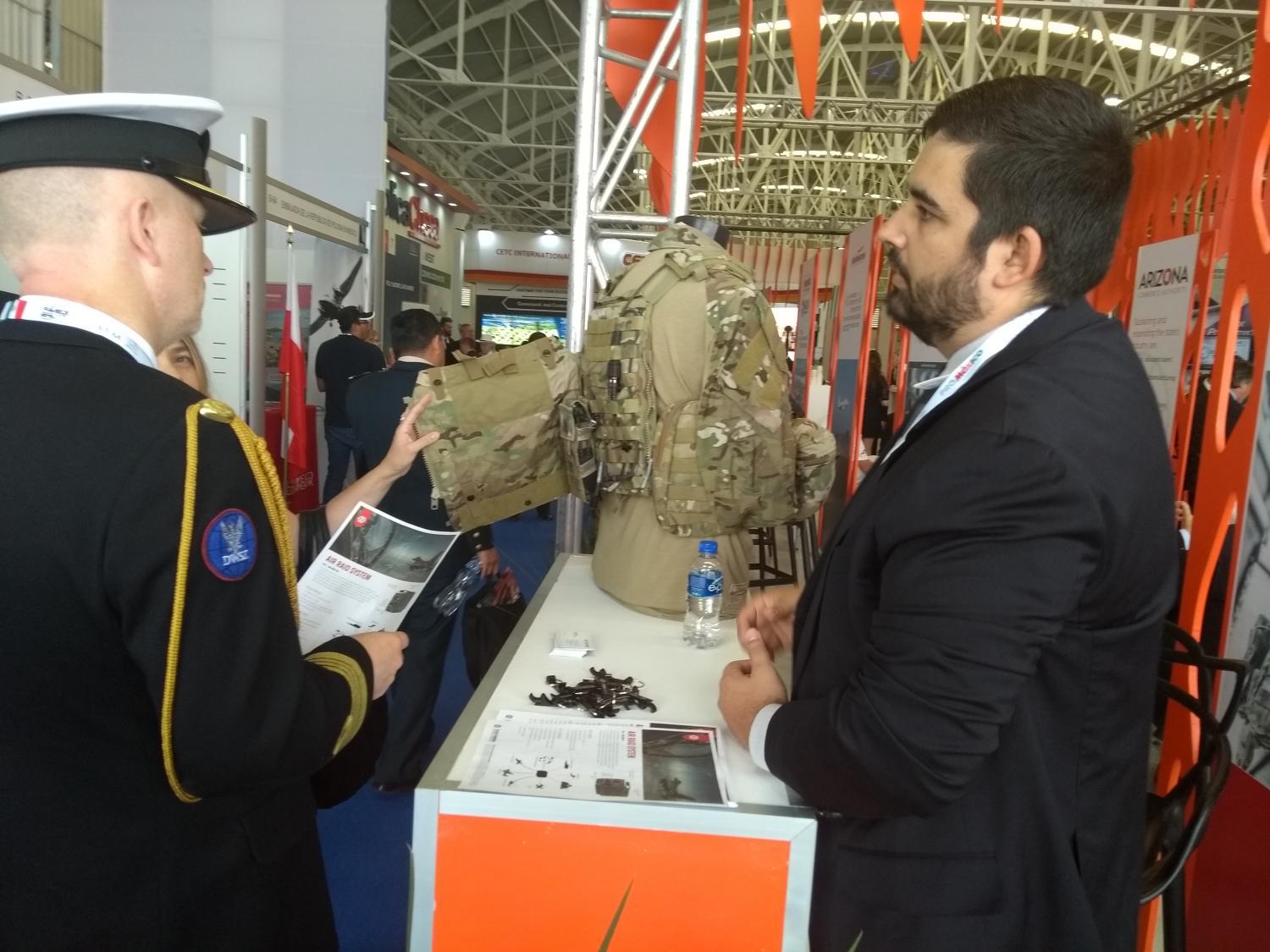 MEXICO CITY — One of the largest aerospace fairs on the continent kicked off this Wednesday at the outskirts of Mexico City. And Arizona has one of the biggest pavilions there to promote the state’s industry and to look for new partners.

Fifteen Arizonan companies are at FAMEX, the giant aerospace fair in Mexico that will continue all week. Kevin O’Shea, vice president of international trade at the Arizona Commerce Authority, leads the delegation.

“This is truly a global show, and the demand to participate in this show has grown tremendously among Arizonan companies,” O’Shea said.

For him, trade agreements bring more confidence to the relationship between Mexico and the state.

“Arizona is a big aerospace state, over 1,200 aerospace companies. Mexico is also an aviation aerospace country. So there are a lot of opportunities, a lot of synergies,” O’Shea said.

The Mexican president inaugurated the fair, promising to keep pushing for international business in this industry. O’Shea hopes that’s the case. 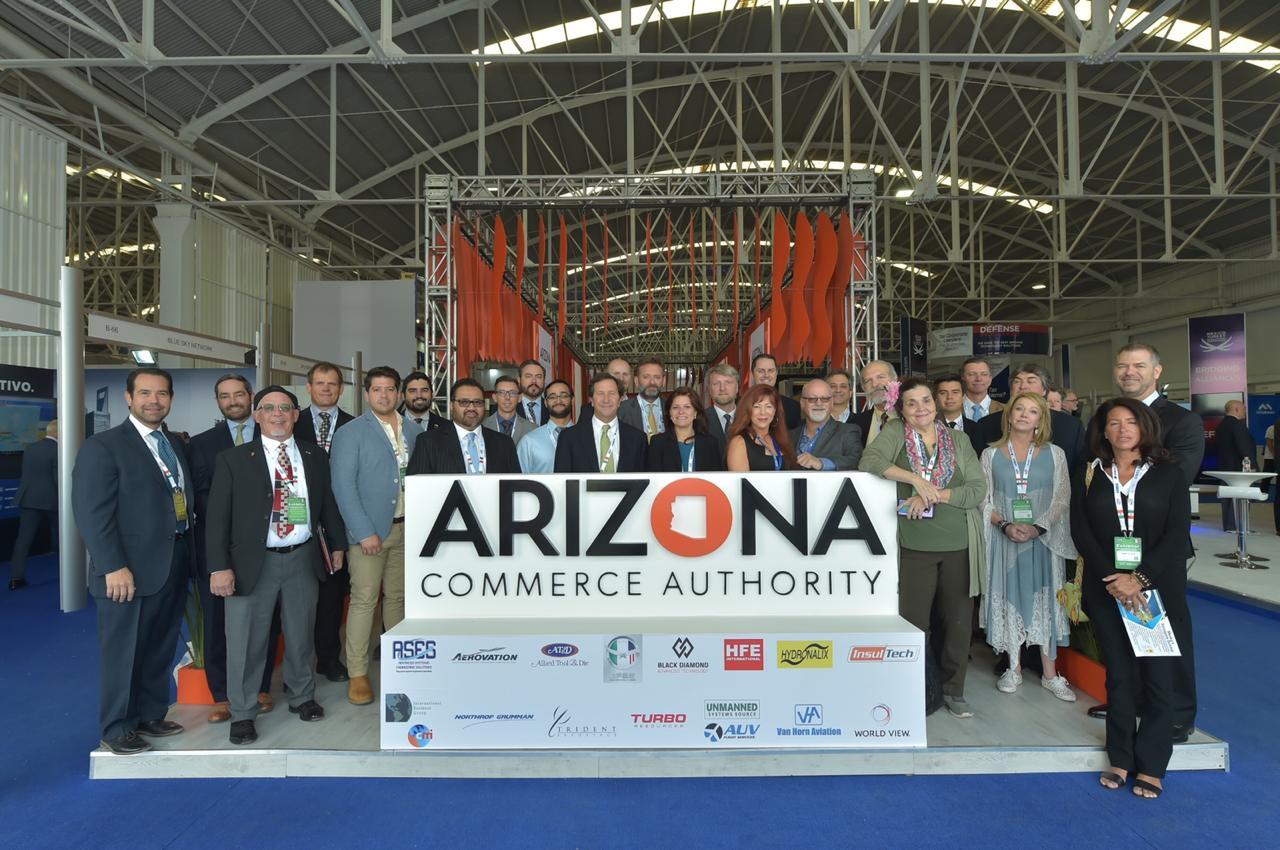 And one of the Arizonan businesses in Mexico is Black Diamond, a defense microelectronics company represented by Richard Stone.

“I’m hoping to find a local Mexican partner that can be a distributor of Black Diamond here,” said Stone.

Stone would like the Mexican government to purchase their solutions … and hopes that the free trade agreement gets ratified in Congress to keep the business growing.

“Unlike many industries, defense and military is always unstable when it comes to political changes, so hopefully it all works out, but have to wait and see,” Stone said.

The aerospace industry generates around 62,000 jobs in Arizona.