Points Of View: Ratifying The USMCA 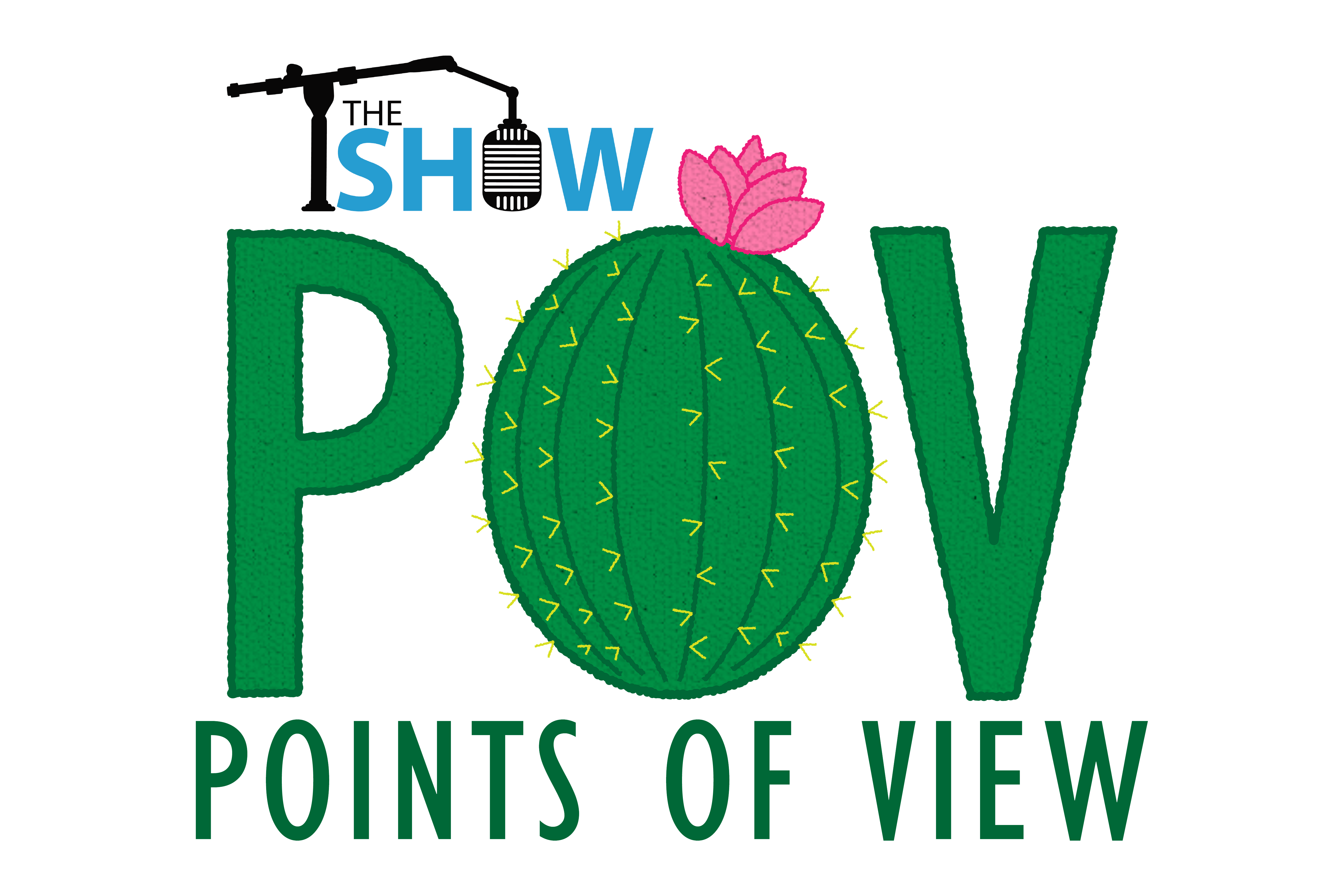 Now it's time to continue a series of conversations with community leaders on important topics of the moment. Today’s conversation is about the USMCA. For that, The Show brings you these Points of View.

Trade between Canada, Mexico and the U.S. has become an integral part of our economy in Arizona. Now, pressure is rising for Congress to ratify a new deal between the three countries: the U.S.-Mexico-Canada Trade Agreement, known better as the USMCA or the new NAFTA.

It’s of particular importance in states like Arizona, where cross-border trade with Mexican companies is much bigger than with any other country. Gov. Ducey and many other political and business leaders here have come out in support, but even though lawmakers in Mexico ratified the plan in June, that has yet to happened on our side of the border.

The Show spoke with two supporters of the plan: Glenn Hamer, president and CEO of the Arizona Chamber of Commerce, and Democratic Arizona Rep. Cesar Chavez. The Show also spoke with KJZZ’s Jorge Valencia from the Fronteras Desk Mexico City bureau to share perspectives from that side of the border. 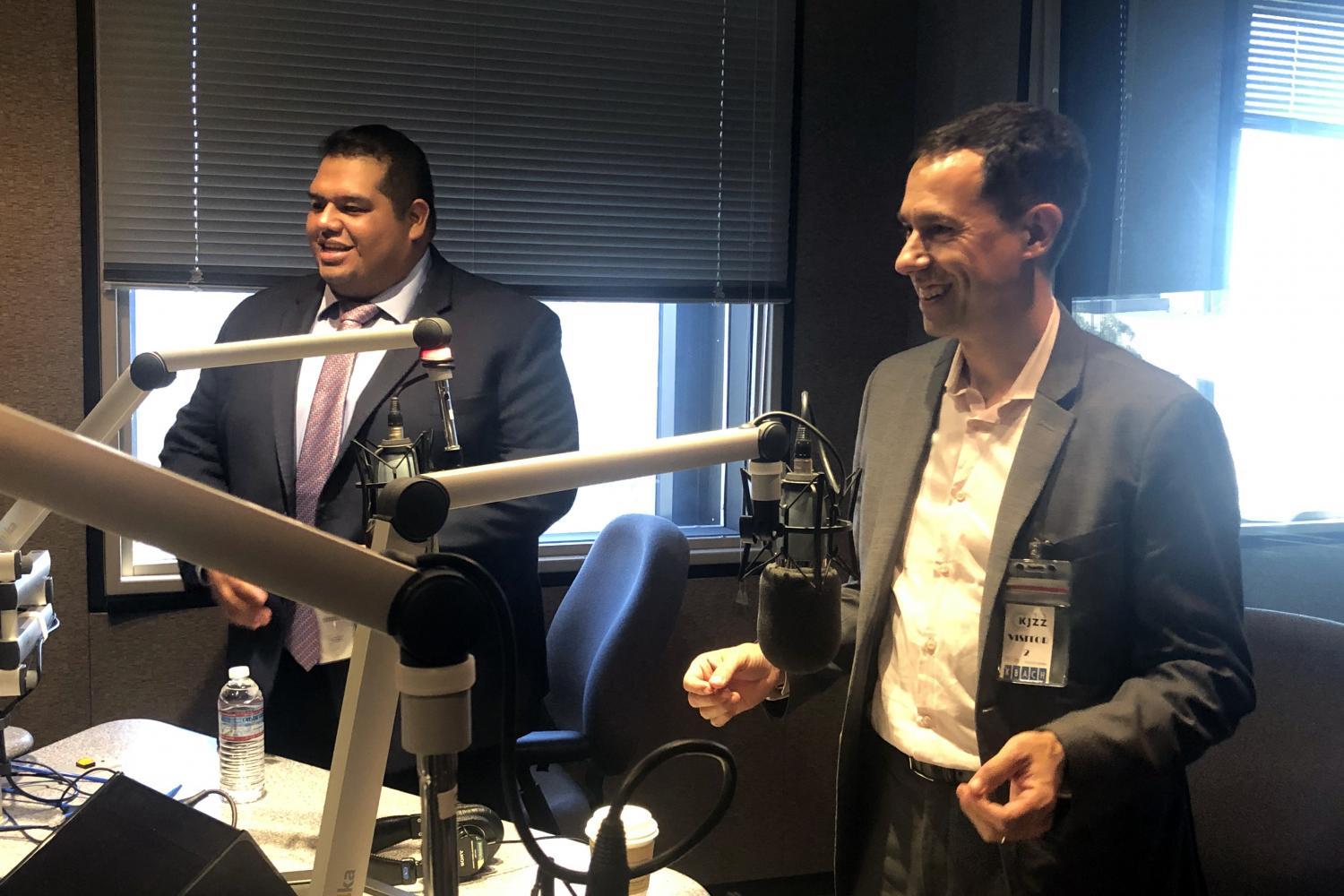